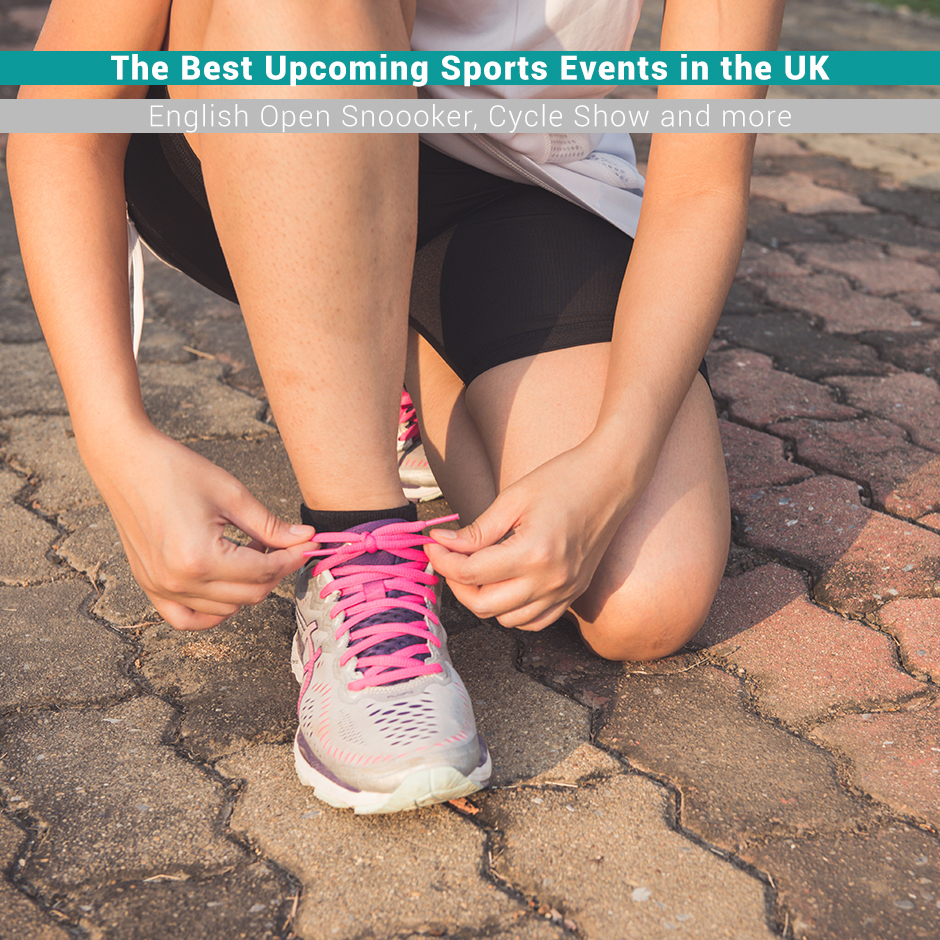 From swimming to cycling, snooker to wrestling, the sporting world feels more diverse than ever. If you’re on the look out for a new sport to get stuck into, check out some of the best events coming up in the next year. 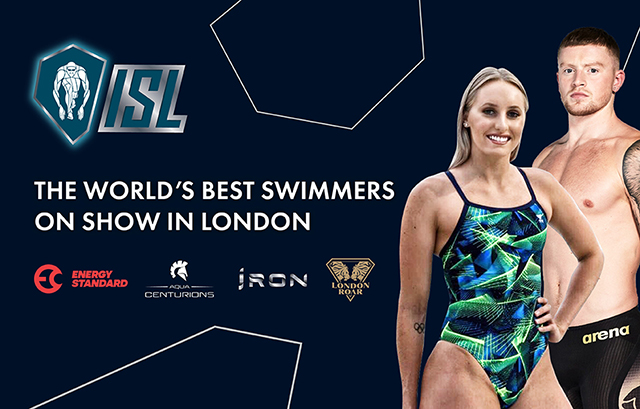 The world’s best swimmers are preparing to compete in a true battle of strength in the London match of the first ever season of the International Swimming League. It will be taking place on the 23rd and 24th November at the iconic London Aquatics Centre. The inaugural ISL season begins in October and sees eight world class teams – four from Europe and four from the USA – compete in a series of matches that will culminate in the grand final in Las Vegas in December. 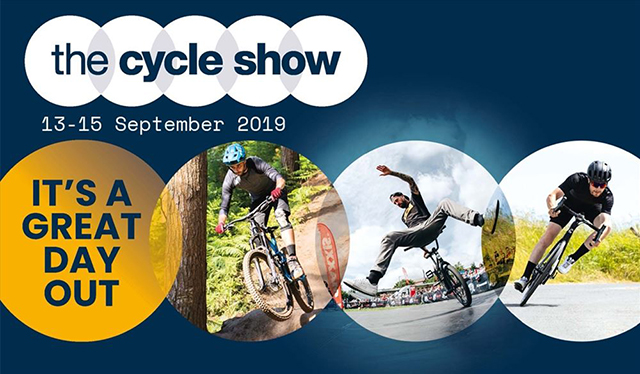 If you love cycling, you’ll love the Cycle Show. With over 400 leading brands to see and compare, free test-tracks to ride the latest road, mountain and ebikes, a bigger retail area (offering essential accessories, supplements and apparel), and activities for the kids. There will also be expert advice and a host of inspirational celebrity guest speakers – a fantastic day out for all cycling fans. 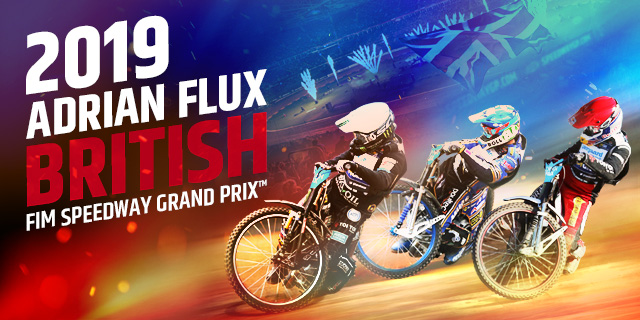 The British leg of the FIM Speedway Grand Prix World Championship lands in Cardiff’s Principality Stadium on 21st September. Offering world-class pyrotechnics, entertainment and some of the fiercest racing speedway has to offer, the Adrian Flux British FIM Speedway Grand Prix is one not to miss! Top riders from around the world race round the purpose built track at up to 70mph with no brakes, making speedway one of the most thrilling motorsports. 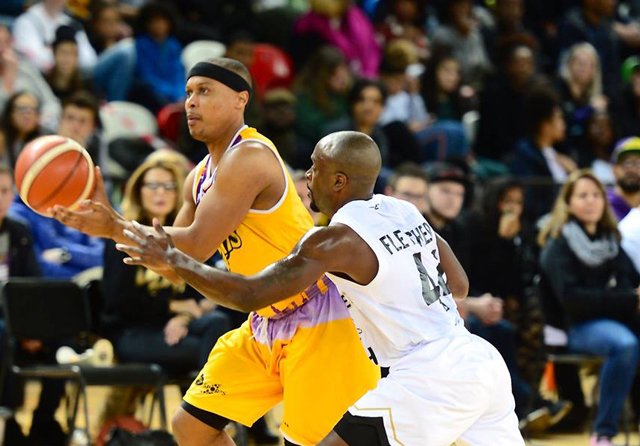 The countdown to the next British Basketball League (BBL) season has officially begun. The London Lions, defending BBL League Champions and BBL Cup holders, will begin the 2019-20 season on Friday 20th September playing Worcester Wolves at the Copper Box Arena in the Cup Group Stages. The BBL Championship will commence on the 8th December when the Glasgow Rocks are first in the Box and the BBL Trophy First Round will open in the New Year on the weekend of 4/5 January. 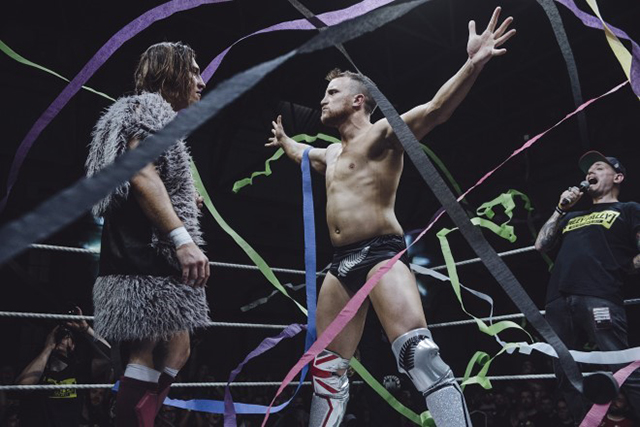 In September 2017, PROGRESS Wrestling came to Alexandra Palace with a show called Chase The Sun. Since then, PROGRESS has become a regular visitor. This September, PROGRESS returns to Alexandra Palace with a new show called Still Chasing. Lots has, and will have, happened in the two years since that inaugural show… but the more things change, the more things stay the same. The DIY, punk-rock ethos that has driven PROGRESS since day one has never been more evident. 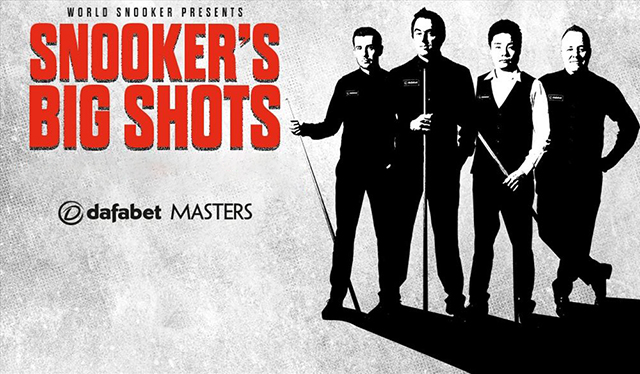 The Masters, sponsored by Dafabet, is snooker’s most prestigious invitation tournament. It’s considered one of the sport’s Triple Crown events, alongside the World Championship and the UK Championship. Only the elite top 16 players are invited to compete for the famous trophy and a top prize of £200,000. Since 2012 the event has been staged at the iconic Alexandra Palace in North London. Judd Trump won the title for the first time this year, beating Ronnie O’Sullivan 10-4 in the final. 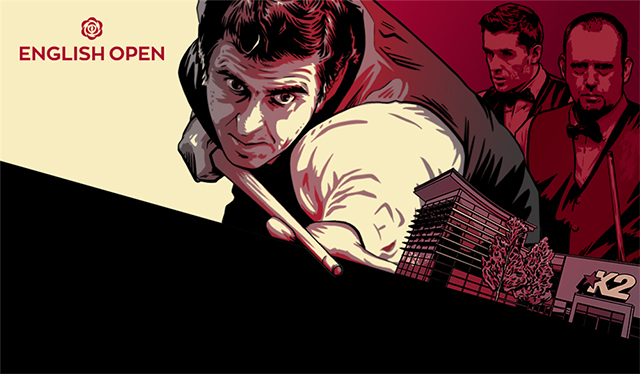 The 19.com English Open is the first of the 2019-20 Home Nations series, with snooker’s top stars battling for prestigious titles and the chance to win a £1million bonus. Who will join Stuart Bingham, Ronnie O’Sullivan and Liang Wenbo on the English Open roll of honour? Find out from 14th – 20th October at K2 Crawley, West Sussex. 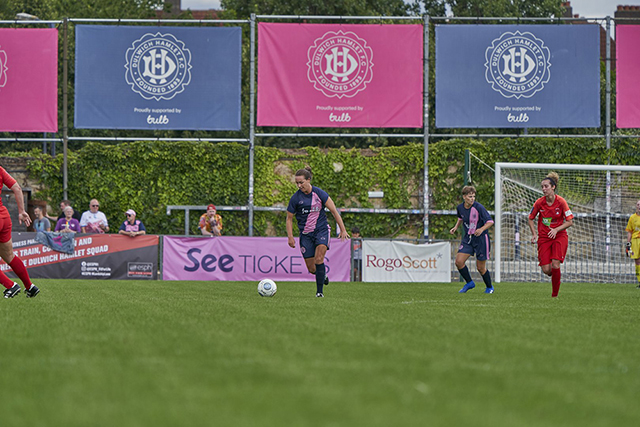 We’re very proud to be sponsoring our friends at Dulwich Hamlet Football Club over in South London this season! The men’s team currently play in National League South, and the women’s team play in the London and South East Premier Division. Grab your ticket to any and all games this season!