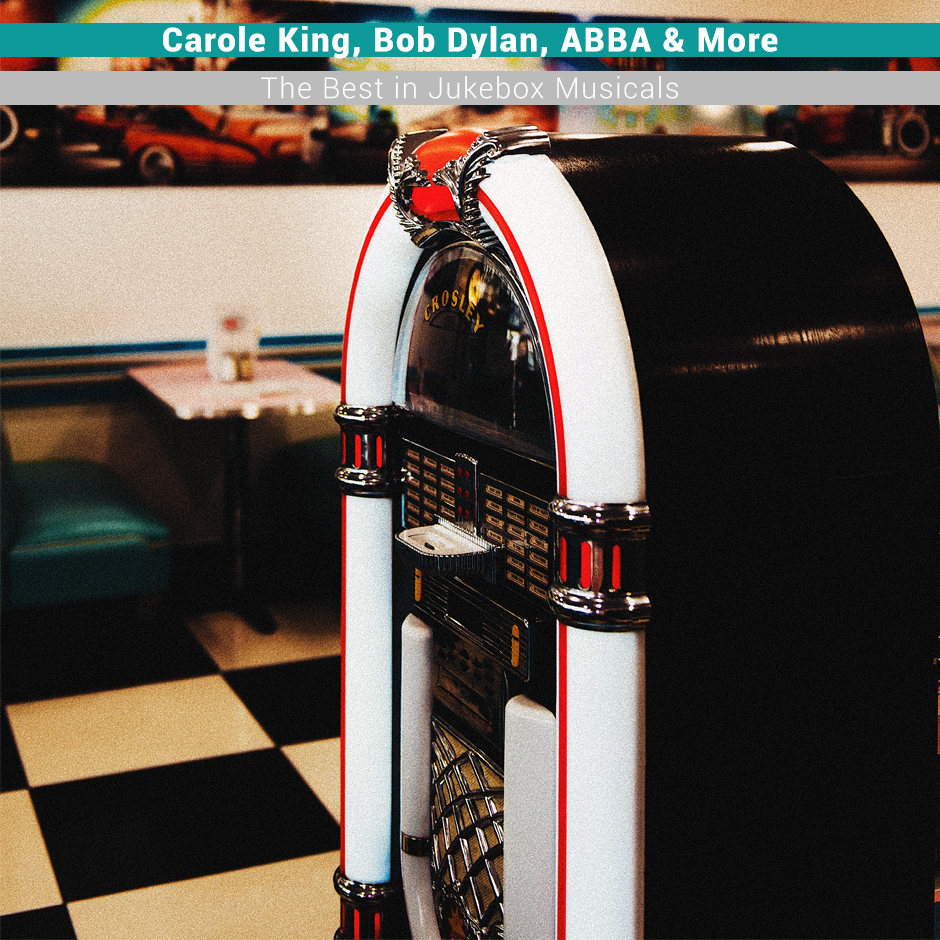 Get ready to dance your socks off and sing your heart out at some of the West End's most exciting Jukebox Musicals. Featuring the music of legends across all genres, we've got something for everyone to go and see this year!

Girl From The North Country 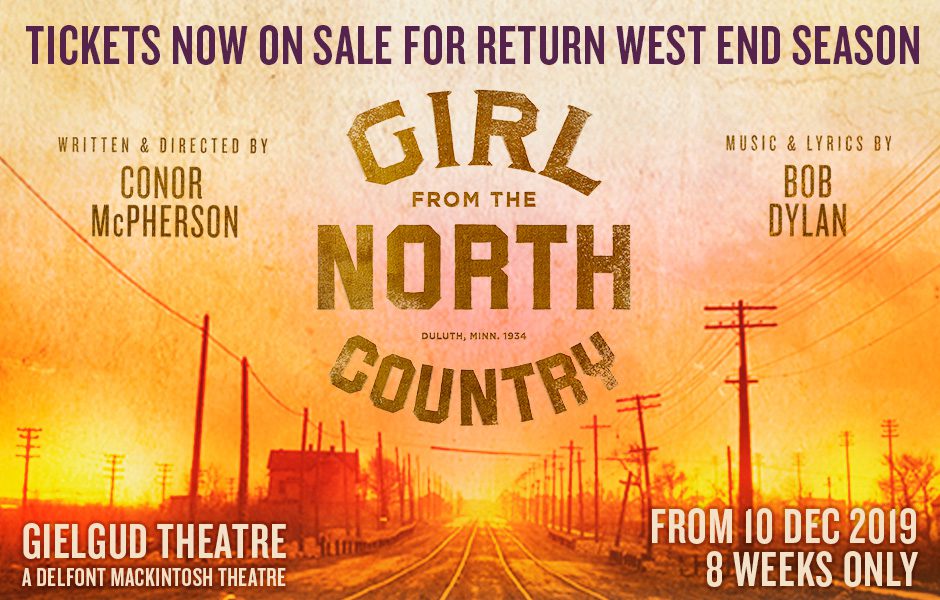 1934. A time-weathered guesthouse in the heartland of America. Only a song can shake off the dust for one group of wayward souls-and old dreams may hold the promise of new beginnings. As they pass in and out of each other's lives, their stories awaken with passion, fury and extraordinary beauty.

Reimagining the music of Bob Dylan as roof-raising ensemble pieces and soul-stirring solos, celebrated playwright Conor McPherson writes and directs this heartbreaking and universal story about family and love. Hailed by The Observer as the "No.1 theatre show of the year", audiences now how the chance once again to experience this extraordinary production.

Carole - The Music of Carole King 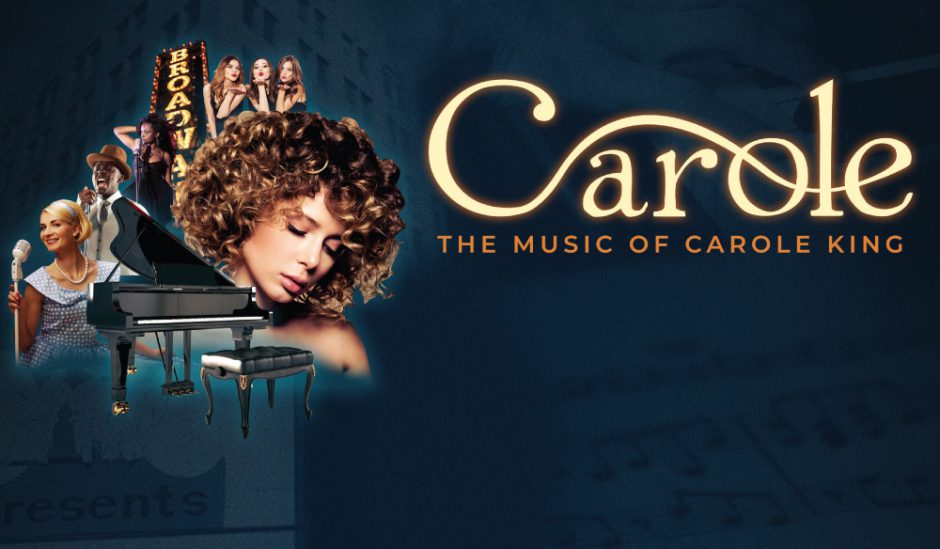 Carole - The Music of Carole King is the story of the career of one of the most successful and admired songwriters in the history of popular music. With a cast of the UK's finest musicians, singers and dancers, we tell the story of the music of Carole King, from its early beginnings in New York in that hotbed of creativity that was the Brill Building to life in LA, The Troubadour Club and the singer-songwriter movement of early 70's California.

Featuring not only songs from Carole King, but also those written and recorded by some of the greatest artists and songwriting partnerships such as Aretha Franklin, The Drifters, The Beatles, Dusty Springfield and more. This incredible journey through the music that defined an era will have you on your feet and dancing in the aisles. 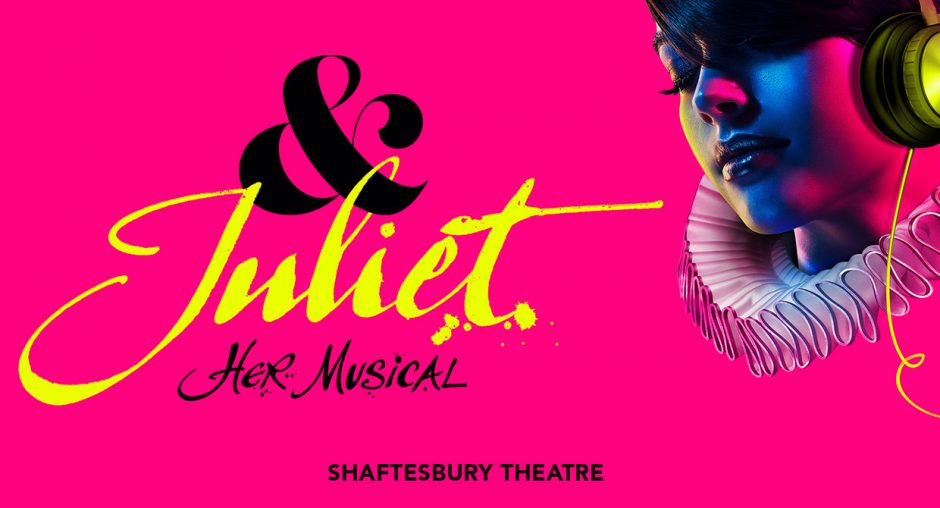 Romeo & Juliet final scene. Juliet picks up the dagger and….gets a life. & Juliet is the irreverent and fun-loving new West End musical that asks: what if Juliet’s famous ending was really just her beginning? What if she…wrote her own story?

Soaring with some of the biggest pop anthems of the last 30 years from acclaimed songwriter Max Martin, the soundtrack includes chart-topping hits such as 'Baby One More Time', 'Everybody (Backstreet's Back)', 'Love Me Like You', 'Can't Feel My Face' and more; all brilliantly arranged by Grammy award-winning Bill Sherman. A riotous comic blast of fun and glorious pop music, & Juliet proves when it comes to love, there’s always life after Romeo… 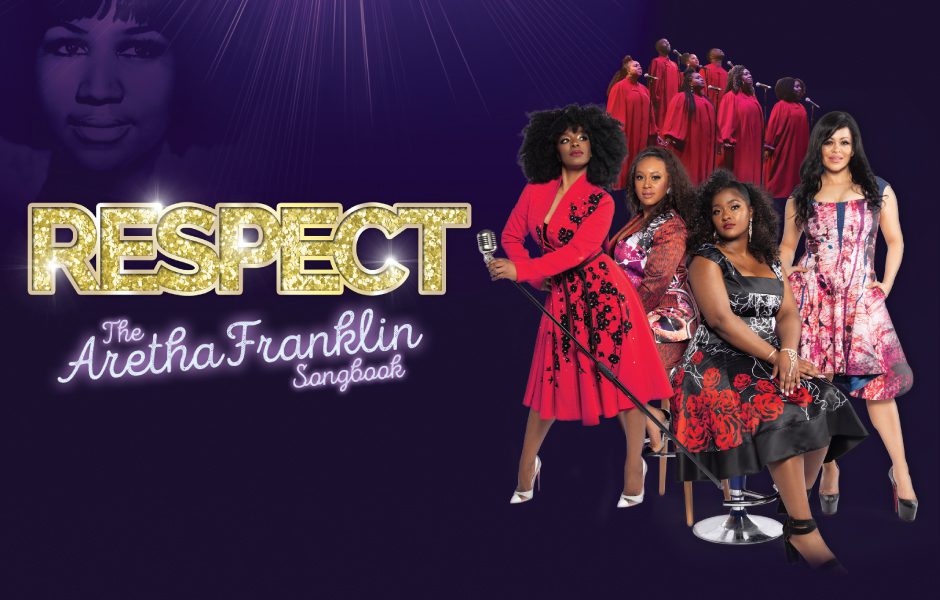 Featuring world-class lead vocals, Respect: The Aretha Franklin Songbook is an amazing live concert that pays tribute to the Queen of Soul with an uplifting sermon celebrating her life and greatest hits.

Accompanied by a live band and gospel choir, this stunning two-hour show from the director of Footloose takes you on a nostalgic musical journey packed with over 24 of Aretha Franklin's greatest hits, including 'I Say A Little Prayer', 'Natural Woman', 'Respect', and many more. The live concert will be touring across the country from this September onwards! 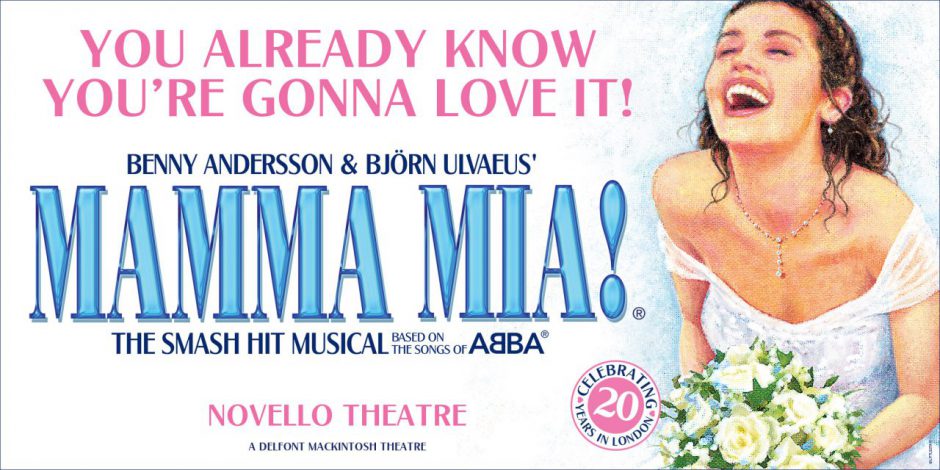 A mother. A daughter. Three possible dads. And a trip down the aisle you'll never forget.

You've seen and loved the films, now see it where it all began...in London's West End. Over 60 million people around the world have fallen in love with Catherine Johnson's sunny, funny tale and now it's your chance to enjoy this ultimate, feel-good hit musical. Set on a Greek paradise island, MAMMA MIA! takes you on a story of love, friendship and identity cleverly told through the timeless songs of ABBA. 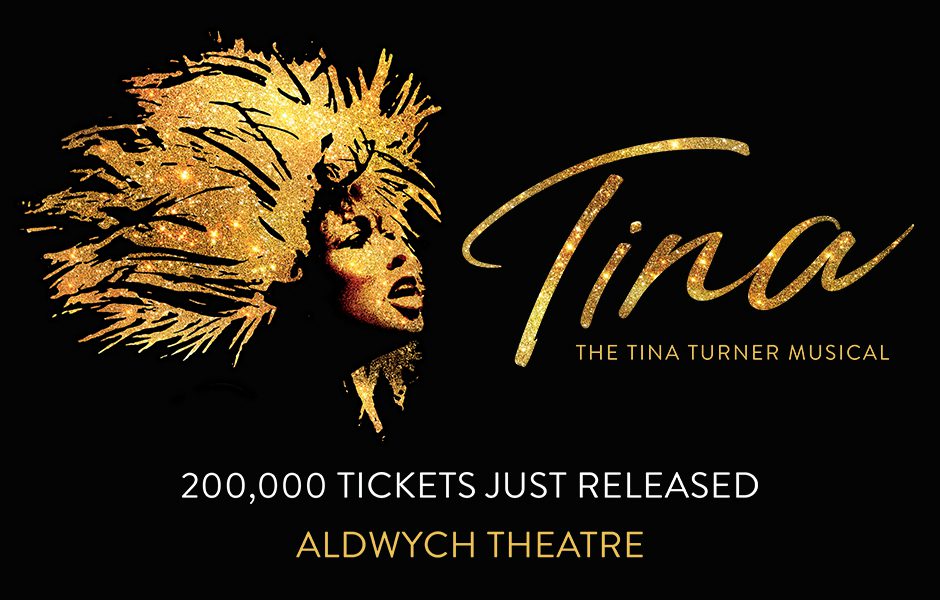 From humble beginnings in Nutbush, Tennessee, to her transformation into the global Queen of Rock 'n' Roll, Tina Turner didn't just break the rules, she rewrote them. This new stage musical reveals the untold story of a woman who dared to defy the bounds of her age, gender and race.

One of the world's best-selling artists - with 12 Grammy Awards and more concert tickets sold than any other solo performer in music history, TINA - The Tina Turner Musical features all of her much-loved songs.