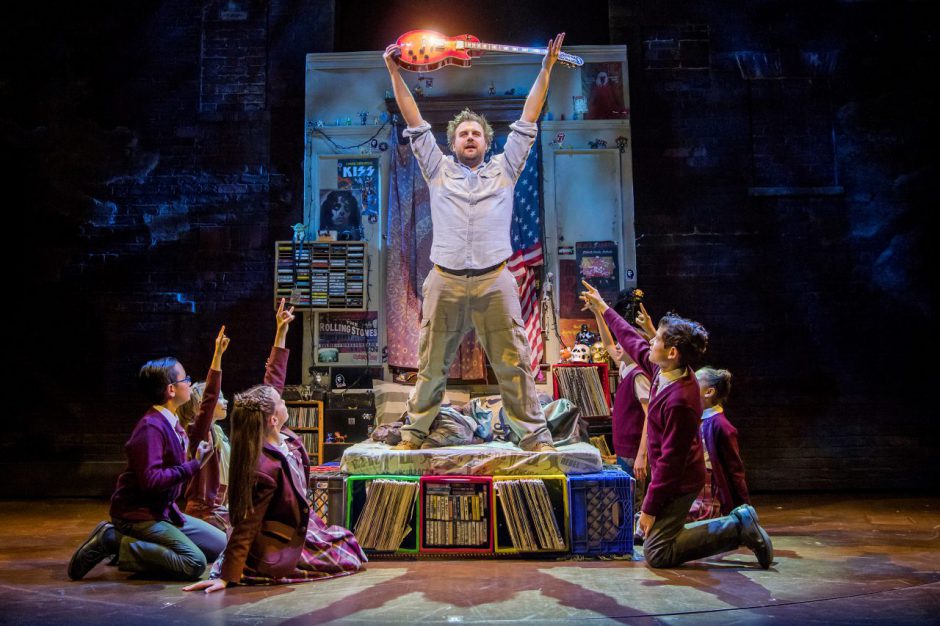 From the big screen to the West End stage, we've got a whole host of exciting theatre shows coming up in London that are direct from Hollywood! From Disney classic The Lion King to British comedy favourite Only Fools and Horses, there's something for everyone. 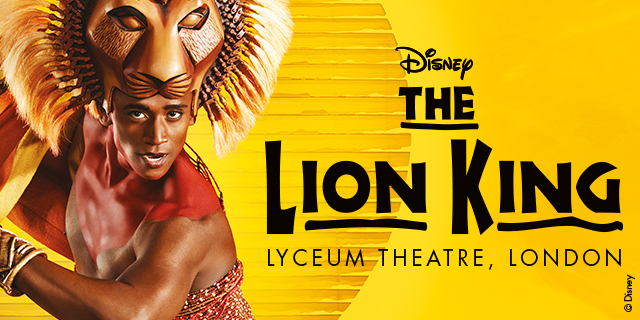 Set against the majesty of the Serengeti Plains and to the evocative rhythms of Africa, Disney's multi-award-winning musical will redefine your expectations of theatre. Brilliantly reimagined by acclaimed director Julie Taymor, Disney's beloved film has been transformed into a spectacular theatrical experience that explodes with glorious colours, stunning effects and enchanting music. 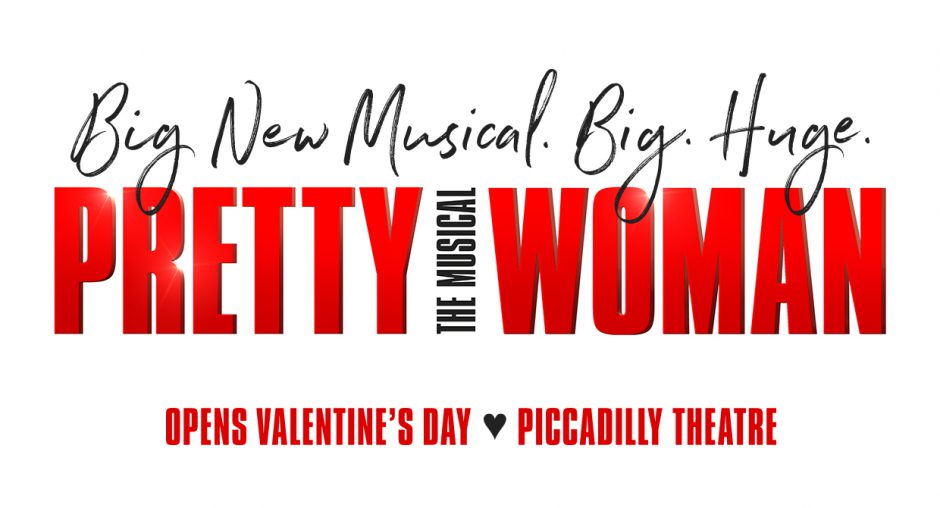 One of Hollywood’s most beloved romantic stories of all time is now coming to the West End! See this Golden Globe winning Hollywood hit, as it's transformed onto the stage for audiences worldwide to re-live this classic tale. Featuring direction and choreography by two-time Tony award-winner Jerry Mitchell (Kinky Boots, Legally Blonde), if you loved the original film then you must see this! 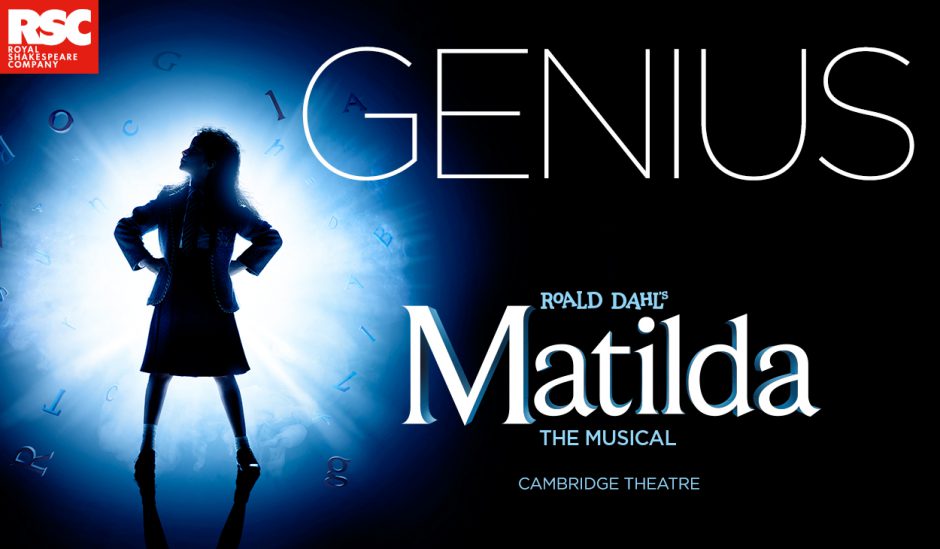 Inspired by the timeless and well-loved novel by Roald Dahl, Matila The Musical is a multi-award winning musical brought to you by The Royal Shakespeare Company. Winning over 85 international awards - including 16 for 'Best Musical', Matilda... continues to delight audiences around the world with it's "ingenious musical adaptation of Roald Dahl's story" (The Guardian). 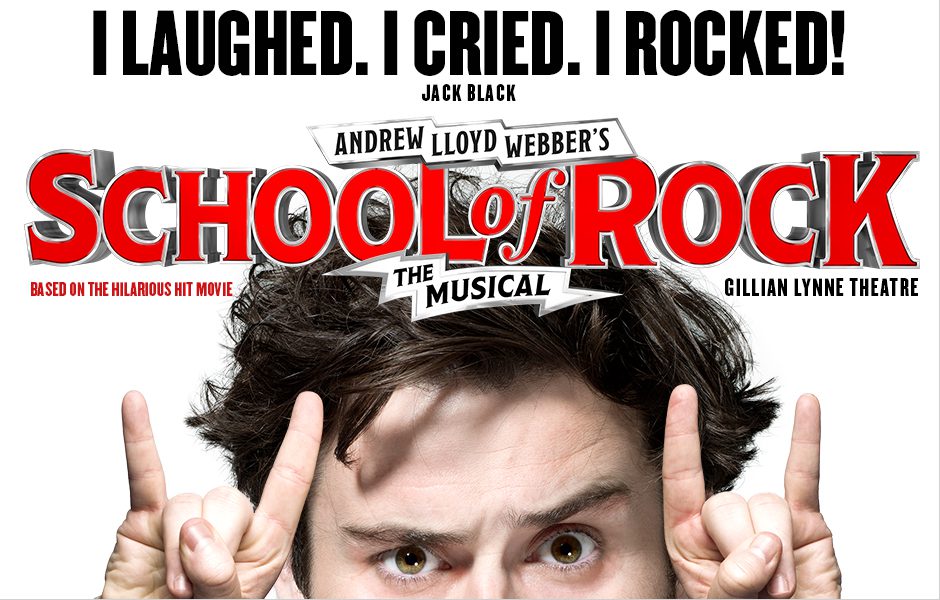 Andrew Lloyd Webber, the man who brought rock and romance to Broadway, is back with a heart-stirring hit as he transforms well-loved, family comedy School of Rock into an all-singing, all-dancing musical hit! Praised as a New York Times critics' pick, School of Rock follows Dewey Finn - a failed, wannabe rock star, who decides to earn a few bucks by posing as a substitute teacher at a prestigious school. Featuring 14 new songs, this is one awesome rock show you cannot miss!

Dominion Theatre // open for 9 weeks only! 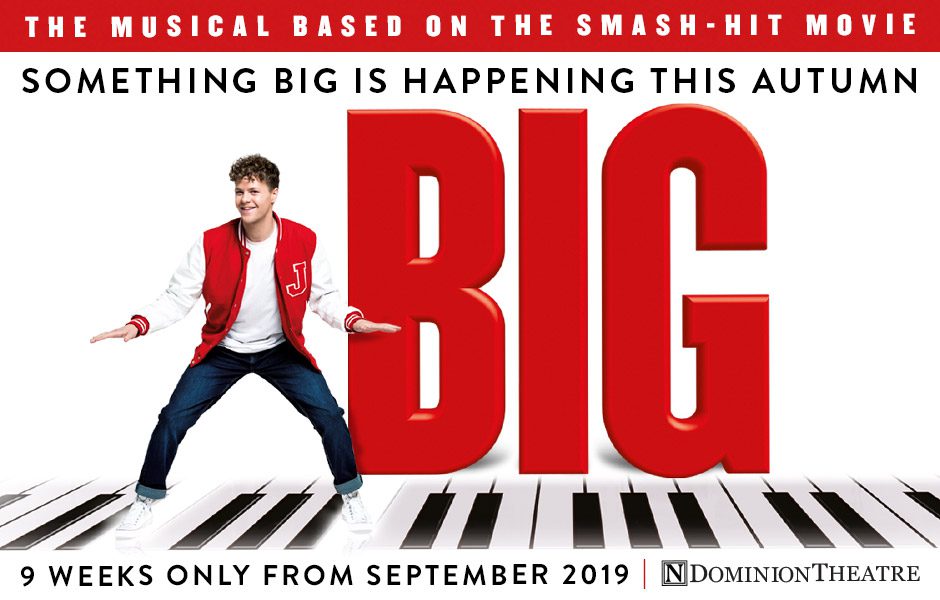 Based on the smash-hit movie starring Tom Hanks, BIG makes its West End premiere at the Dominion Theatre for a strictly limited, nine week season this autumn. Starring boy-band The Wanted's Jay McGuiness as the lead role of Josh Baskin and Girls Aloud's Kimberly Walsh, see this heart-warming story of a boy who longs to be big. Don't miss the hilarious, heart-warming BIG hearted musical as it lights up London for nine weeks only! 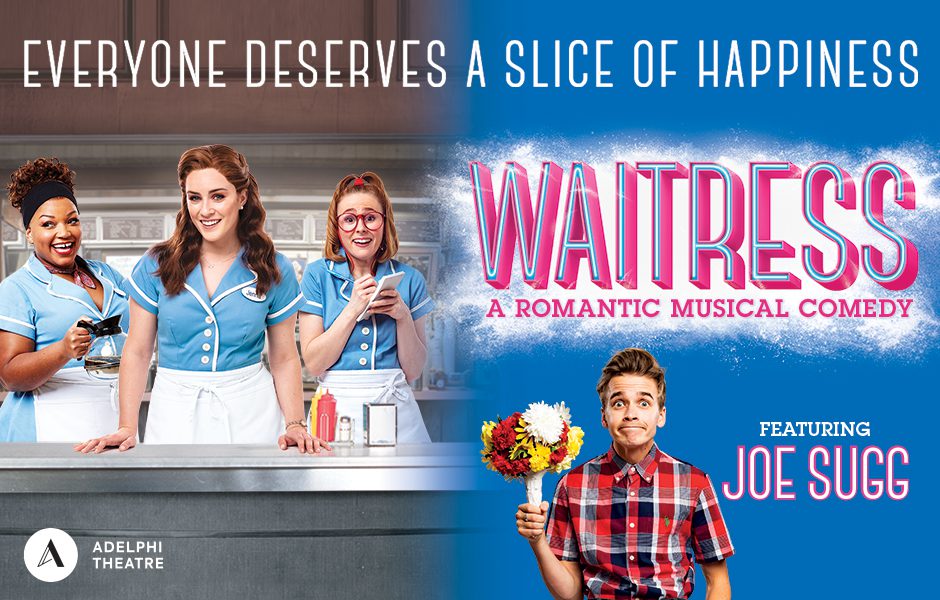 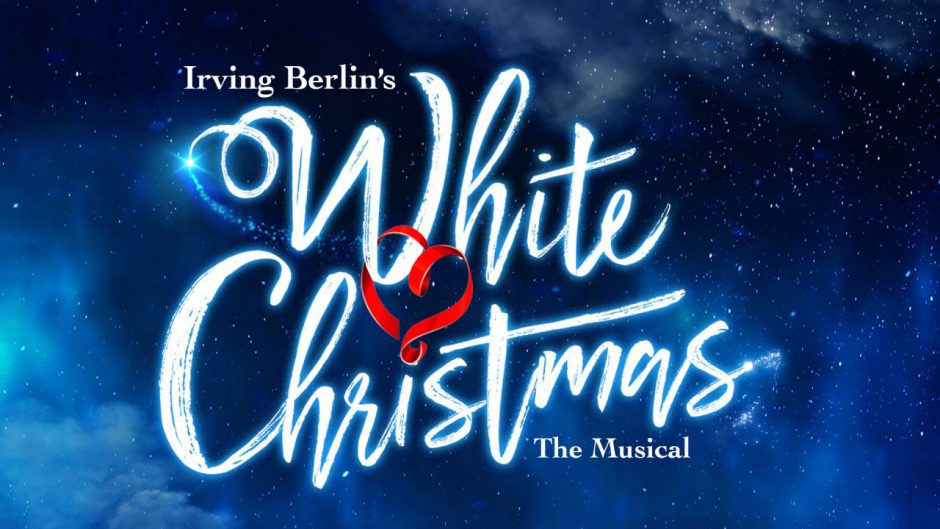 Make it a magical Christmas with this spectacular brand-new production of Irving Berlin's White Christmas. Experience this 'terrific dose of pure escapism' (The Times) as this feel-good family musical lights up London, Dominion Theatre for a strictly limited season from November 2019. 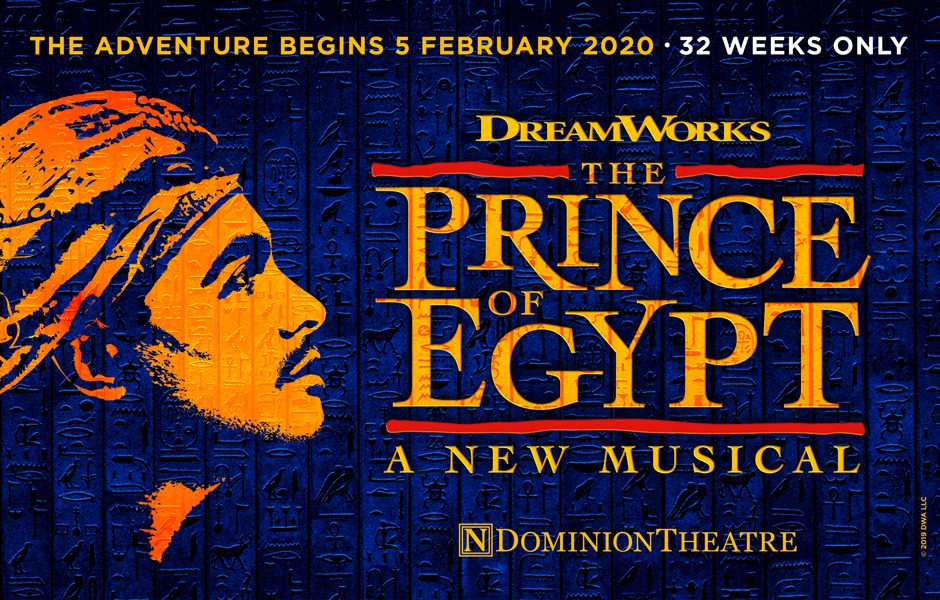 Based on the acclaimed DreamWorks Animation film, experience the epic emotion and soaring music of The Prince Of Egypt; the extraordinary new musical from three-time Academy Award®-winner Stephen Schwartz. Featuring the Academy Award-winning and chart-topping song 'When You Believe', The Prince of Egypt is an exhilarating, powerful and joyous celebration of belief and the human spirit.

Only Fools and Horses 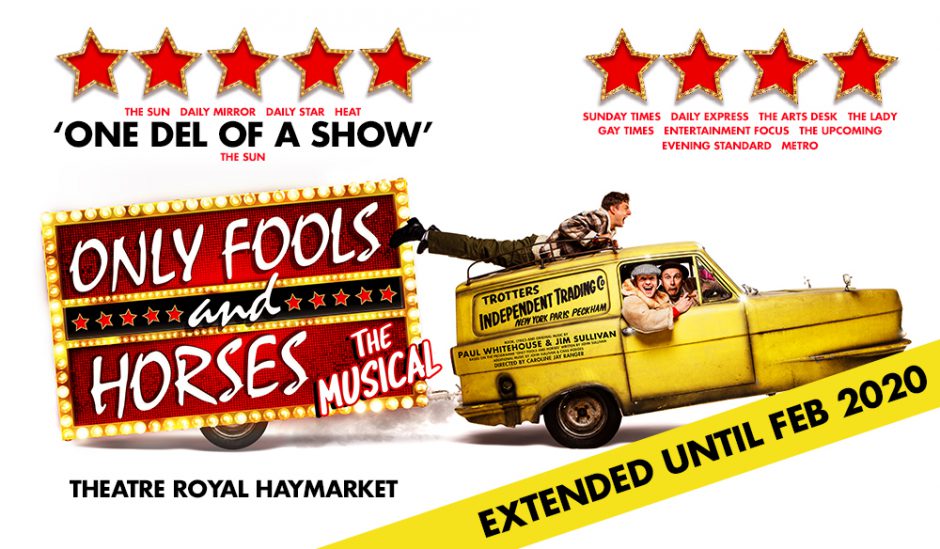 Tom Bennett (Del Boy), Ryan Hutton (Rodney) and Andy Mace (Grandad) take centre stage in this unique showstopper. Featuring cherished material from the TV series, the laughs, dodgy dealings and unforgettable moments to boot. With musical contributions from Chas n Dave, the beloved theme tunes as you've never heard them before and an array of comic songs full of character and cockney charm, you're guaranteed to have a right knees-up!