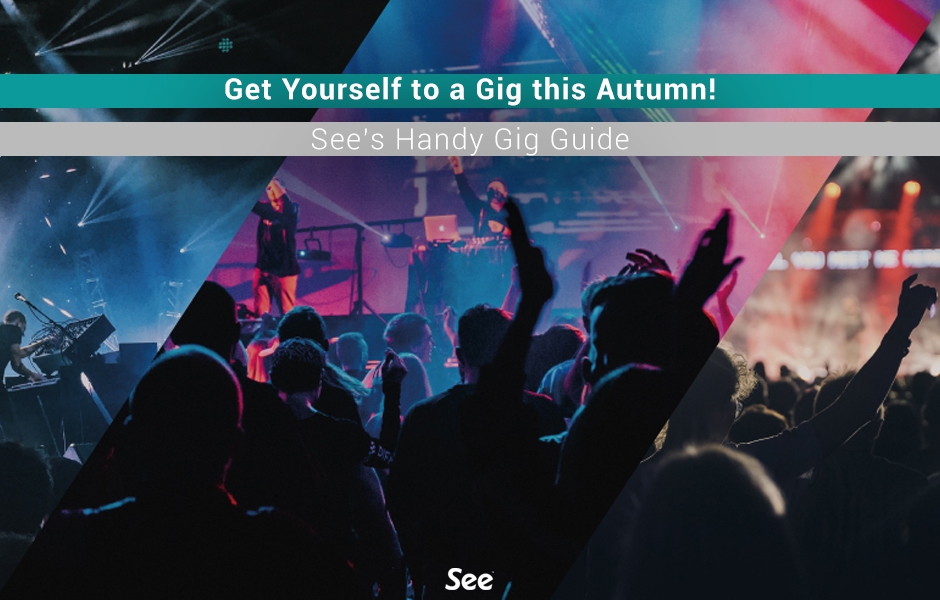 Struggling for gig inspiration? From Mahalia to Of Monsters and Men - check out See's top guide to the biggest and best upcoming autumn tours! 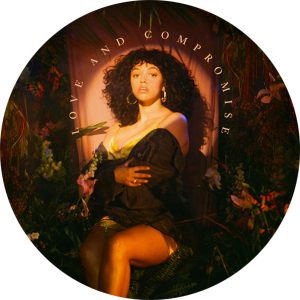 Further to releasing her critically acclaimed debut album 'Love & Compromise' earlier this month, and shortly set to embark on her third US tour, British songstress Mahalia will embark on her tour this November! 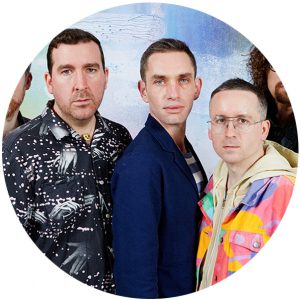 Having played to a sold-out UK crowd earlier this year, Hot Chip will perform in venues across the UK as part of a wider world tour in October. Don't miss out! 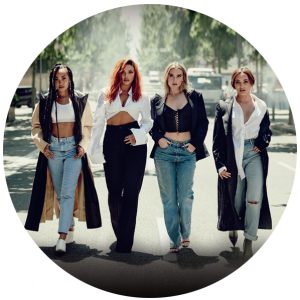 ‘LM5 – The Tour’ will kick off in Glasgow on 17th October and will see Little Mix perform songs from their brand new album LM5, alongside their greatest hits including 'Touch', ‘Shout Out to My Ex', ‘Black Magic’ and ‘Wings'. Grab your tickets now! 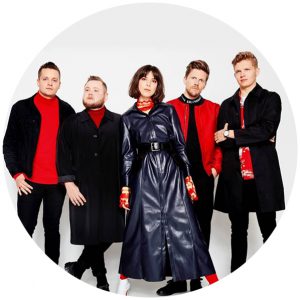 Of Monsters and Men

After the release of their newest album, 'Fever Dream' earlier this year. Icelandic indie folk/pop band Of Monsters and Men embark on their tour this October, kicking off in Newcastle on the 27th October! 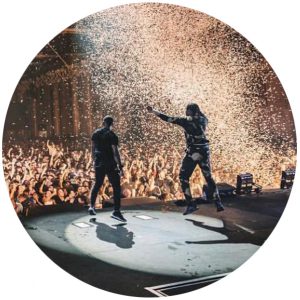 Grime duo, Krept & Konan begin their 2019 tour this October, which is in support of their new album to be released at the end of October. Tickets are selling fast, make sure you get yours ASAP! 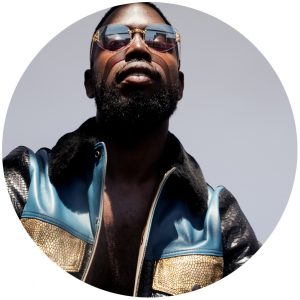 With the release of his latest album, 'Ghetto Gospel: The New Testament' - Ghetts, one of the UK's most highly acclaimed rap artists will be touring this December. 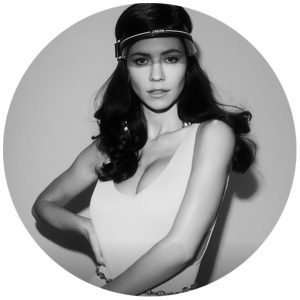 With the recent release of 'LOVE + FEAR' this year, the queen of pop herself, MARINA will be touring this autumn! The announcement came straight off the back of MARINA’s triumphant, sold-out UK tour which included a show at London’s iconic Royal Albert Hall.