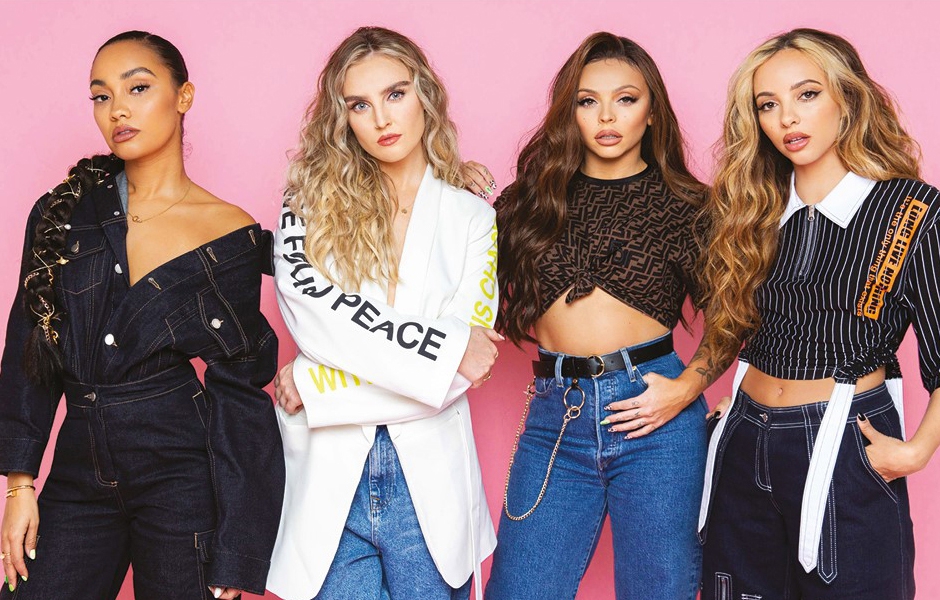 They're one of the most successful and best-selling girl bands in the world; hailed for their achievements, constant hit-makers and chart-toppers, inspiring words and refreshing honesty, and charity work. Starting out as the first band to ever win The X-Factor in 2011, Little Mix have since only gone from strength to strength and are set to embark on a mammoth UK tour this autumn. Tickets still available here.

Whether you're a casual listener or Little Mixer, we've got a whole host of similar artists on sale if you're looking to expand your Spotify playlist or add more gigs to your calendar. 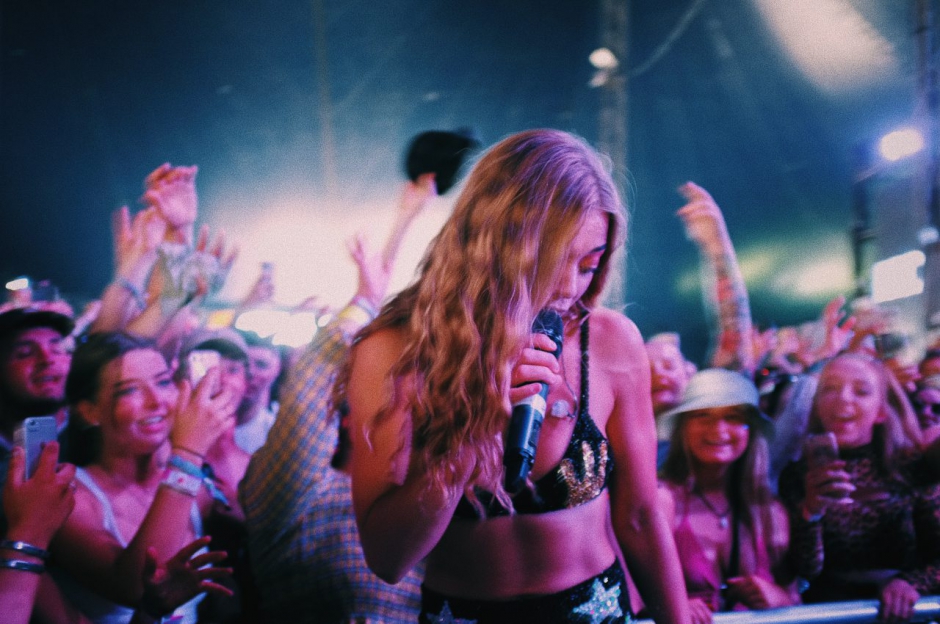 No stranger to pop and dance anthems and a frequent collaborator of many soundtracks to the summer, Becky Hill is one of the most exciting names to come out of UK pop in recent years. The first contestant of The Voice UK to get a number one with single 'Gecko (Overdrive)' with Oliver Heldens, she has seen worked on independently and collaboratively on some huge dance hits - including 'False Alarm' with Matoma, 'Back & Forth' with MK and Jonas Blue, and 'Wish You Well' with Sigala.

Tickets for her UK tour are on sale now. 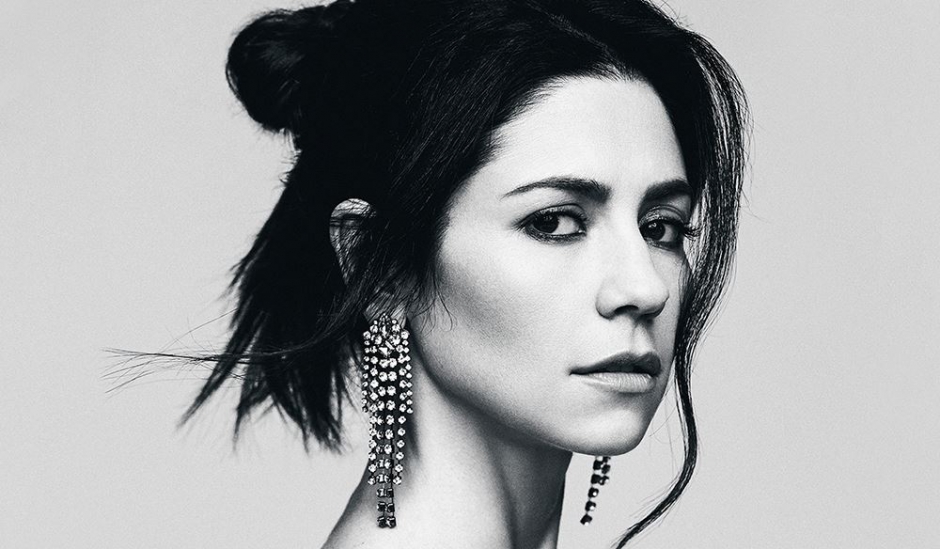 MARINA has has a huge summer this year, scoring yet another Top 5 hit with third album 'LOVE + FEAR', plus wowing crowds at festivals across the world - including Benicassim, Latitude and Boston Calling. Breaking through as 'Marina and The Diamonds' back in 2010 with her massive hit 'Hollywood', Marina has since consistently released bubble-gum pop anthems and soaring ballads.

Don't miss her on tour across the UK this Autumn, last chance tickets are still available! 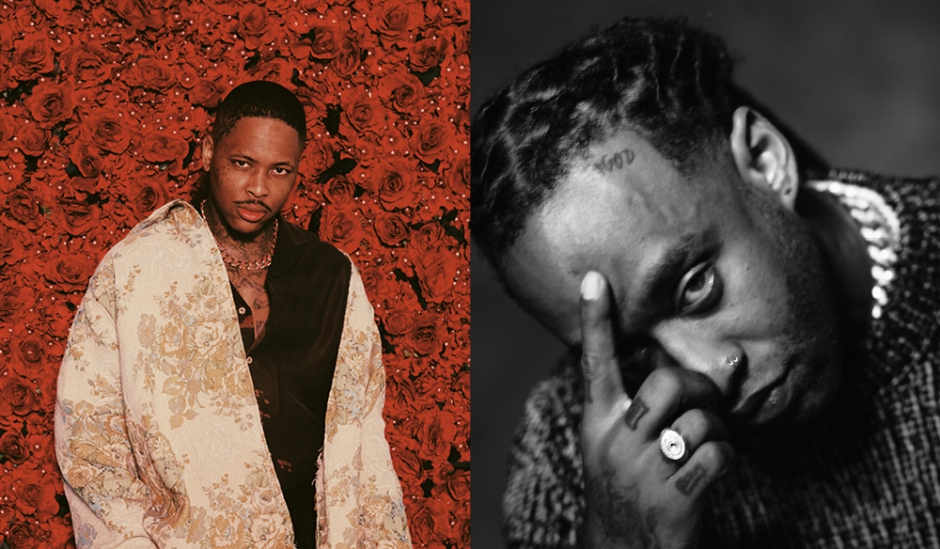 Featuring on Little Mix's chart-topping hit 'Think About Us', TY Dolla Sign has worked with some of the best in the business and has the back-catalogue to match - including collaborating with Post Malone on number one single 'Psycho'.  He will be joined by Californian rapper YG, who boasts an impressive 45 singles, on a UK tour this December for an unmissable night of hip-hop. Together they rose to fame with single 'Toot It and Boot It' back in 2009 and since have both had incredible careers.

Grab your tickets for their London and Manchester shows today. 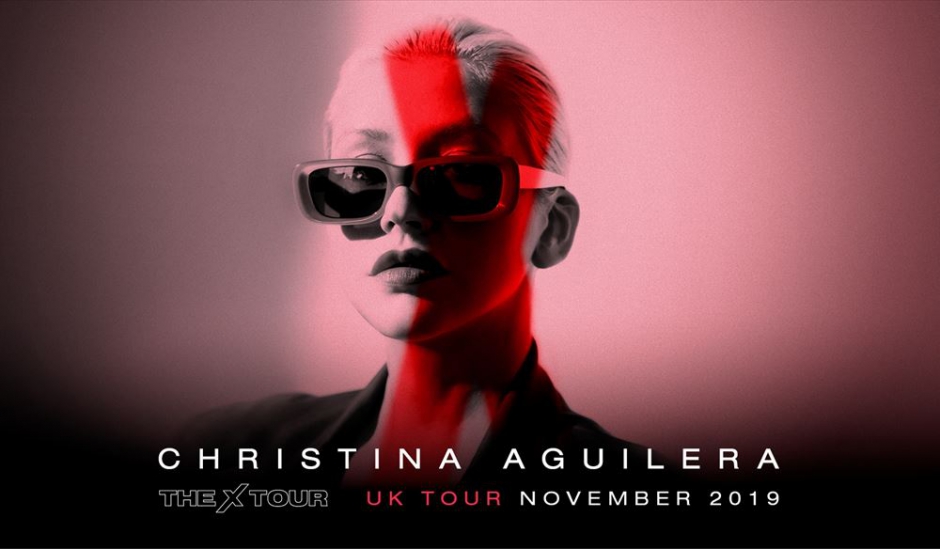 Her first UK tour in thirteen years, international superstar and multi-platinum singer-songwriter Christina Aguilera will be performing her greatest hits at arenas across the country. Fresh from her exclusive Las Vegas residency, the vocal powerhouse will be bringing all of her well-loved hits, such as 'Dirrty', 'Genie in a Bottle', 'Aint No other Man', 'Fighter' and so many more; plus singles from her critically acclaimed 2018 album 'Liberation'.

Catch her across the UK this November! 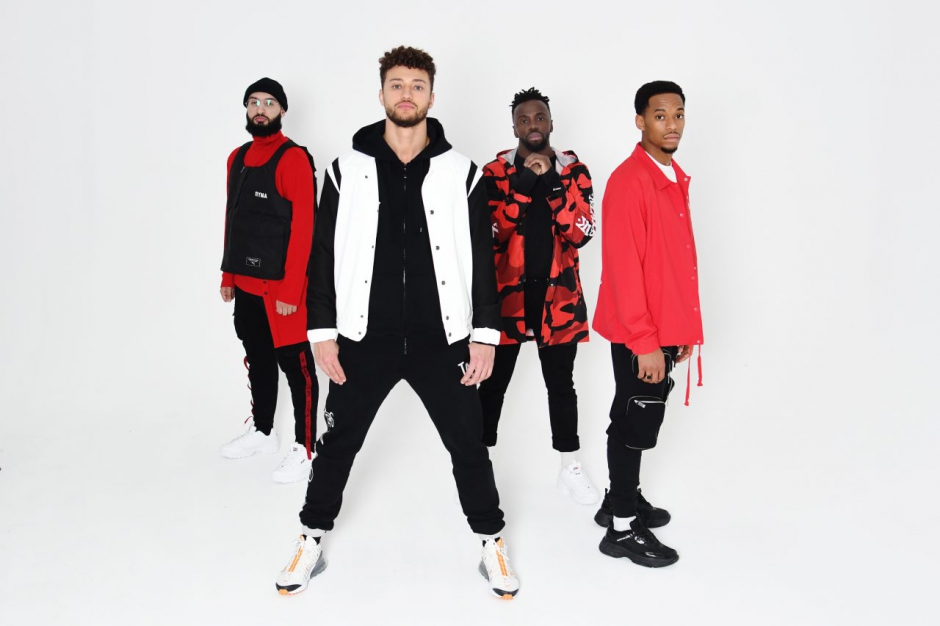 Fellow The X Factor winners Rak-Su have since become a household name after wowing audiences and the judges with their plethora of original songs on the series. Their original single 'Dimelo' with Wyclef and Naughty Boy reached a huge number 2 in the UK Single Charts after debuting on the series during 'Live show 2', and then picked as their winning single with two new, huge collaborators. Having toured across the UK with Little Mix and Olly Murs, the band are ready to embark on a headline tour this month! 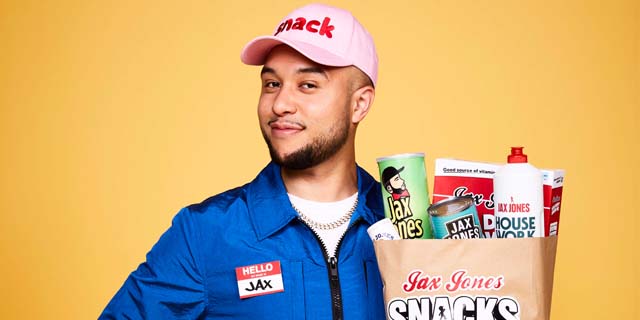 Ivor Novello, Grammy and two time BRIT Award nominated producer, DJ and songwriter Jax Jones is the unstoppable, international hit-maker. In 2014 Jax broke through after co-writing and producing a number of Duke Dumont singles, including number one hit 'I Got U' and from then, it's been chart-topper after chart-topper. Having recently released his much anticipated top 10 debut album 'Snacks, the LP is full to the brim with dance and pop anthems - such as 'You Don't Know Me' with Raye, 'Harder' with Bebe Rexer, and 'Play' with Years & Years.

See him live for the ultimate dance party across the UK this March.