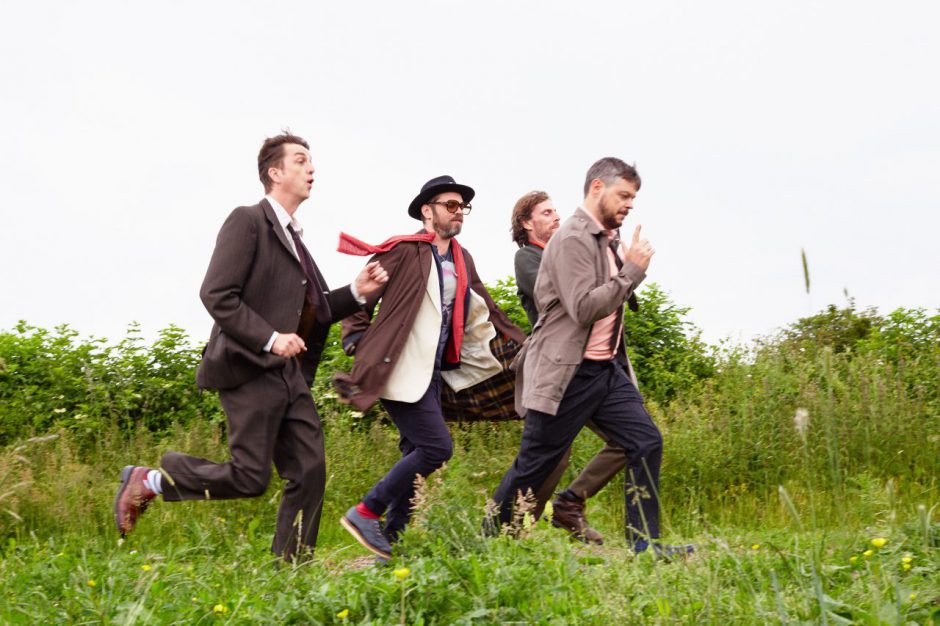 This month's Artist of the Month is Supergrass - the seminal, award-winning Britpop group headed up by Gaz Coombes - who last released music in 2008. Since then fans have been itching for a reunion. They firmly cemented their status in the 90s Britpop scene with the likes of single 'Alright' from debut album 'I Should Coco'. It catapulted them to global acclaim, building a loyal fan base and continuing to release hit after hit during their tenure. But a decade ago the Oxford group split, citing "musical differences".

Fast forward to 2019. 25 years since they formed and ten years since they were last together, rumours of a surprise set at Glastonbury's Pilton Party were the first signs that Britpop legends Supergrass were making a comeback. What quickly followed after the Pilton Party appearance was an incredible intimate show at Oslo, Hackney. And with details of a further UK wide tour, Supergrass are officially back!

Drummer and backing vocalist Danny Goffey said of their reunion:

"Everything aligned for us to make this happen for 2020. It was the first time that we collectively felt the buzz to get back in a room together and play the songs. We’re extremely excited to get out there and bring a bit of Supergrass joy to all our fans... and their extended families."

There are no plans for the band to create new music. Regardless, Supergrass fans around the world are thrilled with their return. In an interview with The Times, Goffey said "the positive vibe of playing together would be compromised by going into a studio for ages" and that "the idea is to play gigs, not create more music".

Why not get nostalgic with Supergrass next year and see them live on tour across the UK? We've got tickets remaining for dates in Newcastle, Manchester, Leeds, Birmingham and London. Grab yours today.