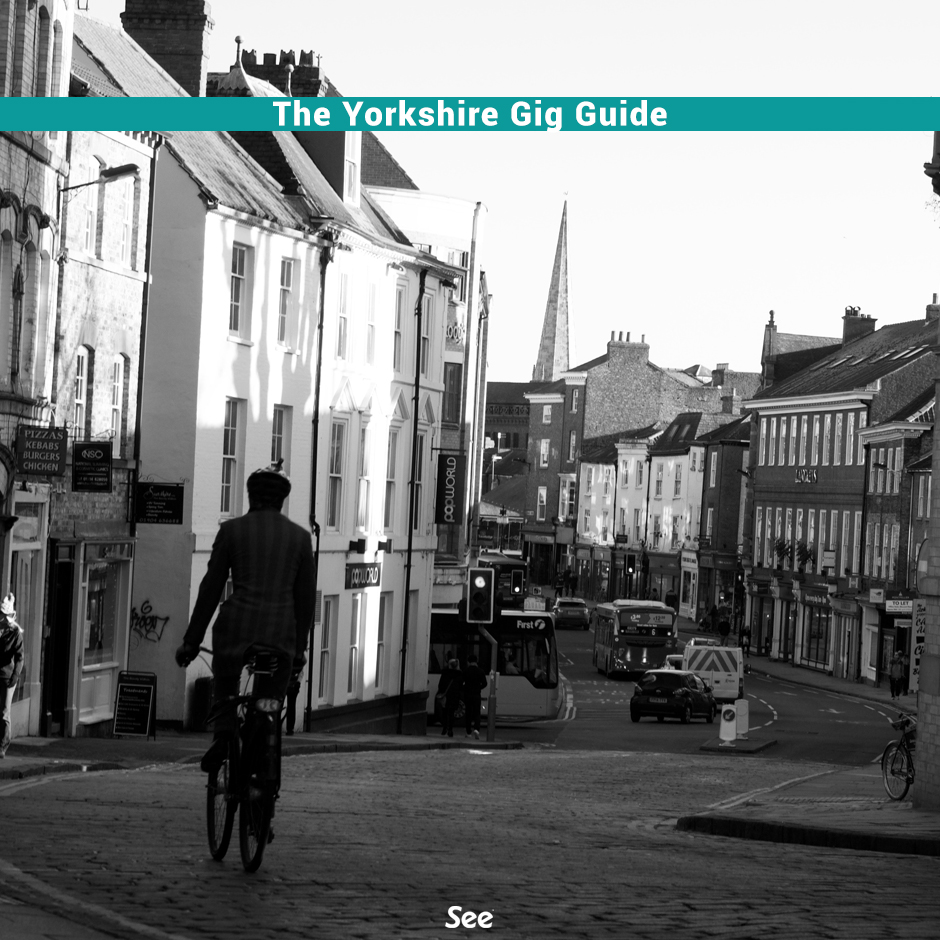 Calling all Yorkshire men and women! If you're bored of travelling all the way to London and Manchester for gigs, then we've got just the thing for you. From indie and rock, to dance and pop, we've got the Yorkshire gig guide to suit all music tastes that you won't have to travel ages for. Check it out! 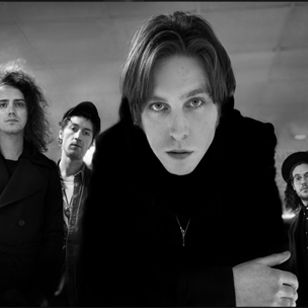 Catfish and The Bottlemen

Marking the release of their third album The Balance, the band are back on the road across the UK where you can hear their new tunes, and all-time favourites, live. With this their only Yorkshire date, grab your tickets today as they're bound to be snapped up fast! 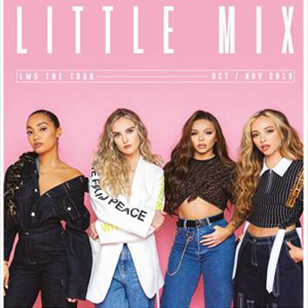 'LM5 – The Tour' will see pop superstars Little Mix perform songs from their brand new album 'LM5', alongside their greatest hits including ‘Touch’, ‘Shout Out to My Ex’, ‘Black Magic’ and ‘Wings’. Don't miss them in Sheffield and Leeds this Autumn. 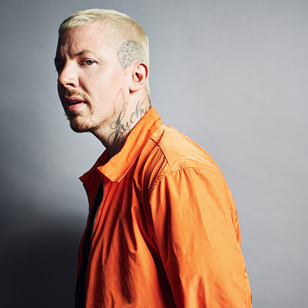 Multi platinum-selling rapper, Professor Green, has announced his upcoming UK headline tour 'M.O.T.H.' - named after his latest album. The 11-date, mammoth tour will see him play his latest LP, plus chart-topping hits such as 'Just Be Good To Green' and you can see him live, next month, in Sheffield. 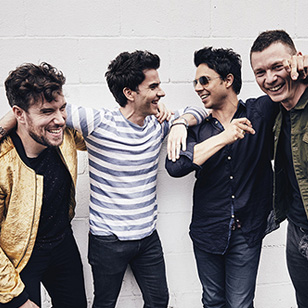 Ahead of the release of their forthcoming album 'Kind', out next week, Stereophonics have announced a huge UK arena tour for 2020 - including an unmissable date at Sheffield's FlyDSA Arena. Needling little introduction, the Welsh legends are one of the UK's most enduring bands and certainly know how to put on a show!

His first live tour in six years, Example has returned in what will be a huge celebration of his well-loved bangers (such as 'Kickstarts'), plus new tracks! The king of the club will be hitting Hull and Leeds across his 15 date tour for a party you cannot afford to miss. 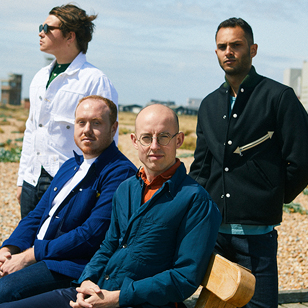 Recently re-united, Bombay Bicycle Club have announced an upcoming tour to support their much-anticipated fifth album and new single 'Eat, Sleep, Wake (Nothing But You)'. Captivating fans since their first LP back in 2009, the return of the band has excited fans across the globe. 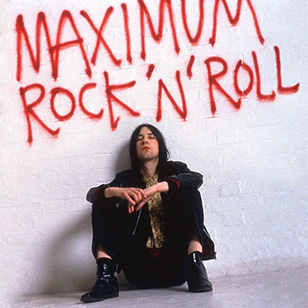 Releasing 'Maximum Rock ‘n’ Roll – The Singles' earlier this year, the LP came as a timely reminder of one of British music's most essential bodies of work. The band celebrated its release with some triumphant shows, and you can continue the celebrations with them in Hull this Winter! 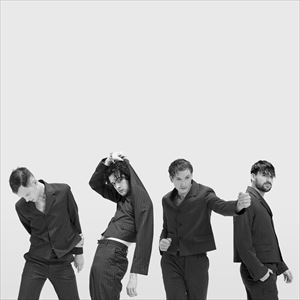 This year has been massive for The 1975. Their latest album 'A Brief Inquiry Into Online Relationships' was their third consecutive number one record in the UK, they were nominated for a Mercury Prize award, and they performed two incredible performances at Reading and Leeds Festival. Don't miss them in Leeds! 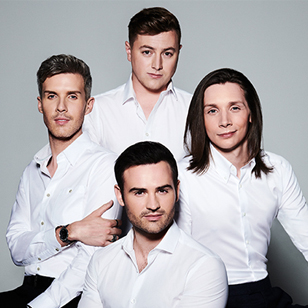 The world's most successful musical theatre group and winners of Britain's Got Talent 2014, Collabro have announced their fourth upcoming album and huge UK tour to match. They'll be performing in three Yorkshire venues so you have no excuse not to see them next October! 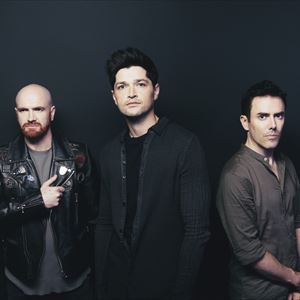 Brit-nominated Irish trio The Script have announced a UK arena tour to support the announcement of their upcoming, new album 'Sunsets & Full Moons'. Having sold over 20 million albums worldwide and a number of smash hits - including 'Hall Of Fame', the tour will see the band in Leeds and Sheffield. 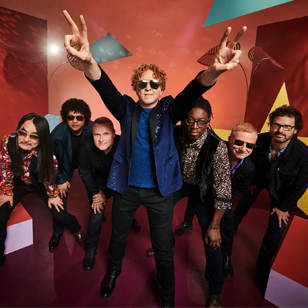 One of the most successful British acts, Simply Red will be firing all cylinders in their 2020 tour, delivering their all-time classic hits from a stellar career such as 'Fairground', 'Holding Back The Years' and 'Stars'. There'll be new singles too, with their upcoming album out in just a few weeks! See them in Hull and Leeds.