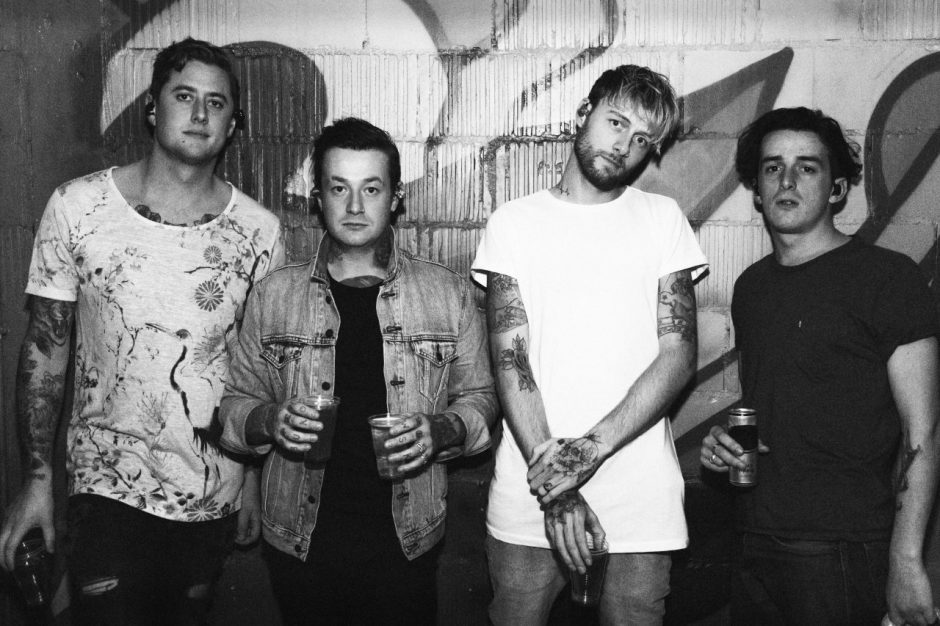 Formed in 2005, Deaf Havana released their fifth studio album 'Rituals' in 2018, securing them their second consecutive UK Top 10 album. With the second leg of the 'Rituals' UK tour kicking off at the start of November, we caught up with them to discuss touring.

You’re getting back on tour with the final dates of the 'Rituals' UK tour, what was your musical influence behind your fifth album?

It was a little bit of everything to be honest! We were taking more influence from certain aspects of pop songs and elements that we hadn't necessarily taken influences from on previous records. It was quite freeing for us in that we didn't try and make each song sound a certain way, if it was coming out sounding poppier we would just run with it to see where it could go!

What’s your favourite city to perform in?

I'd love to have a really exciting or niche answer here, but it has to be London. It is always the best for us, our best ever shows have been there. It's just extra special and I'm not always sure why, there just seems to be a little more electricity in the air.

If you could perform with anyone, who would it be and why?

Billy Joel, because 'We Didn't Start The Fire'.

You have partnered with PLUS1 on your tour, how important is it for you to give back?

I think it's extremely important to at least try and use some of what platform we have to promote a good cause, such as War Child. If we can help raise awareness and money through playing shows then that's amazing.

Do you have a routine you perform before you go on stage?

Not particularly. We don't get in a huddle or have a chant or anything. In an ideal situation it just involves lots of lager and Billy Joel's 'We Didn't Start The Fire' playing very loudly.

In 3 words, what can people expect from your upcoming UK shows?