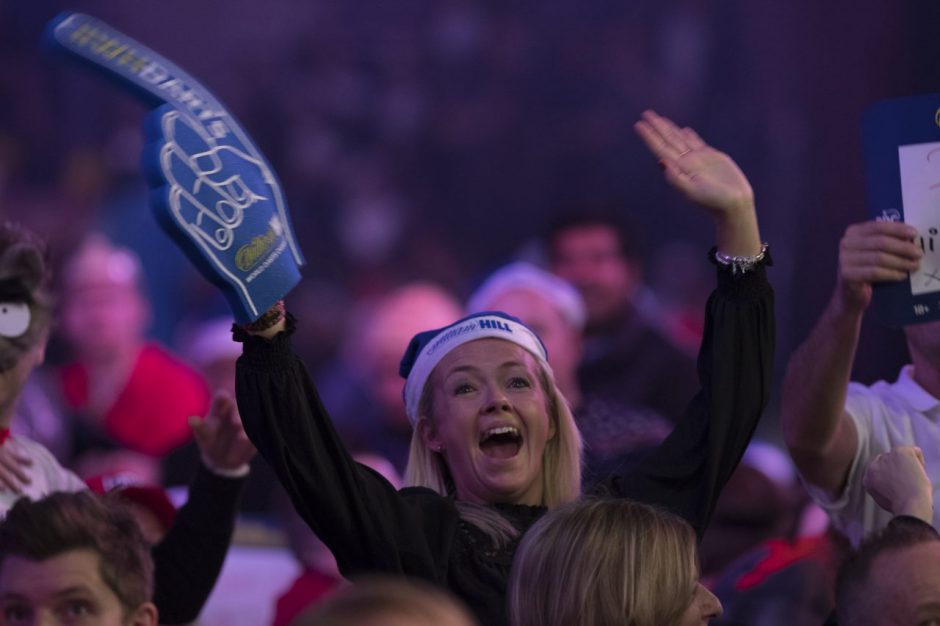 We spoke to Head of Media at Professional Darts Corporation, Dave Allen, ahead of this year's Grand Slam about the growth of darts, grassroots players, what the future holds for the sport, and lots more!

Don't forget to grab your tickets to the 2019 Grand Slam Of Darts today.

The British Darts Organisation was the leading professional body for darts, however in 1992, players from the BDO broke away to start a new professional body under the Professional Darts Corporation (PDC). What are the differences between the BDO and the PDC?

It's now over 25 years since the sport of darts split during its internal civil war, but the game has never been stronger due to the PDC's incredible worldwide growth. When 14 top players broke away from the BDO system in search of a brighter future, few could have predicted that the likes of Phil Taylor, Michael van Gerwen and Raymond van Barneveld would become household names.

However, with a £14 million global tour featuring worldwide TV coverage, the PDC have taken darts to new heights - led by the amazing growth of the World Darts Championship and the rise of the Premier League into a Europe-wide tour spanning four months. 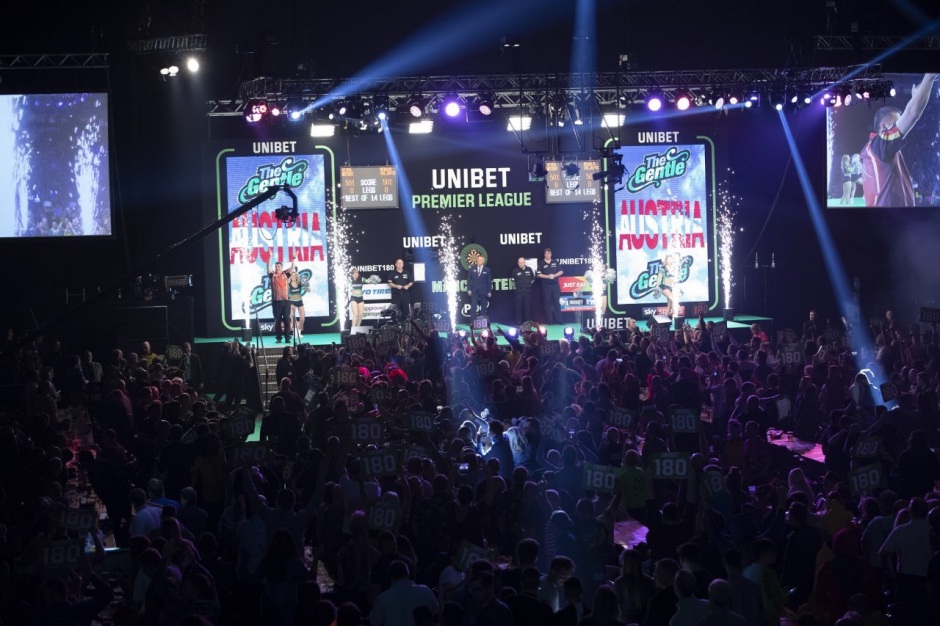 Since 2003 the PDC hold the UK Open, a competition for both amateur and professional players. How important is it to the sport to integrate the grassroots of the sport into competitions?

The unique atmosphere, colour of the crowds decked in fancy-dress, personalised messages on "180 cards" and the varied characters of the star players such as 2018 World Champion Rob "Voltage" Cross and flamboyant Peter "Snakebite" Wright has made PDC events a must-visit for sports fans worldwide - it doesn't matter if you have a favourite player, you'll still have a great time! 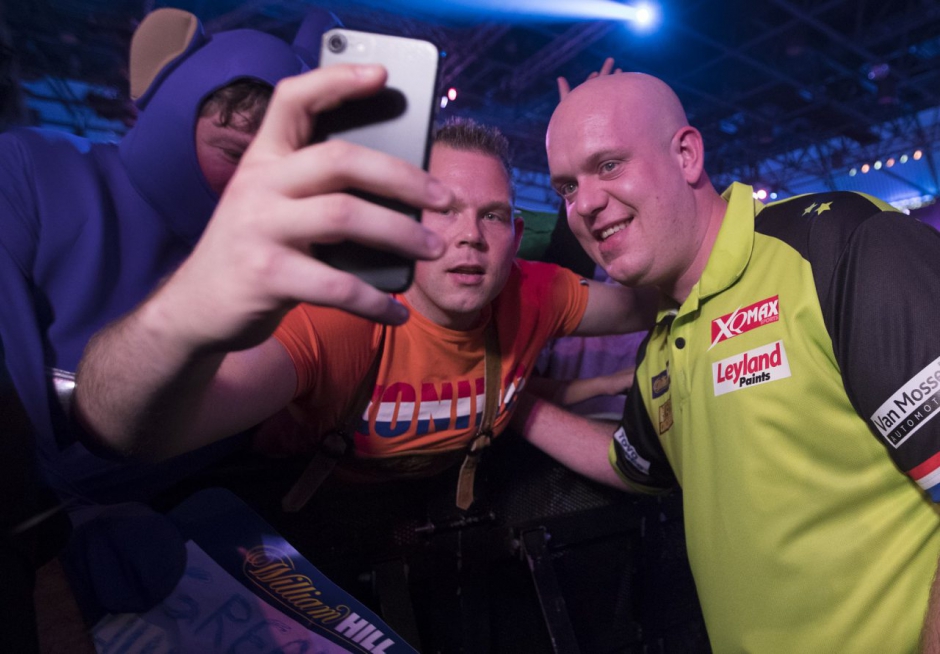 Competitions, coverage and popularity of the sport has grown year on year. What do you think is the reason behind this?

Tickets for the 2019/2020 World Championship at Alexandra Palace sold out within hours of going on sale through SeeTickets - with over 80,000 fans set to descend on the north London venue over the Christmas period.

The World Championship, featuring 96 players and a £500,000 first prize from a £2.5 million prize fund, has become an integral part of the festive season in recent years, and is arguably the most popular Christmas party in Europe - with fans from Germany and the Netherlands flocking to Ally Pally.

Back in 2005, the Premier League had begun in leisure centres across England - from Widnes to Colchester and Carlisle to Taunton - before its rapid rise saw the roadshow event move into arena venues. 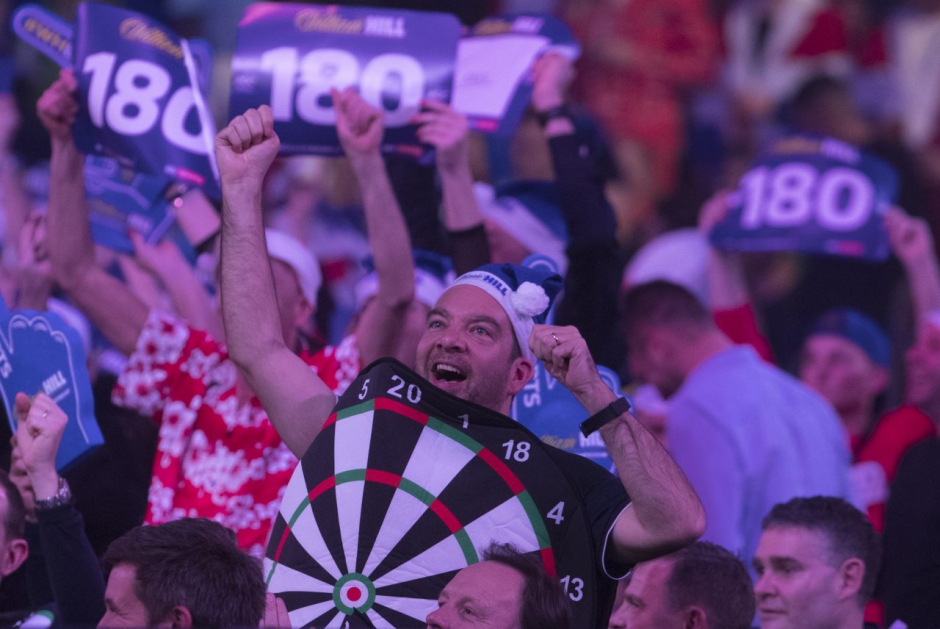 What can we expect for the future of darts?

In 2020, the Unibet Premier League will begin in Aberdeen in front of 8,000 fans at the new P&J Live venue, and visit the biggest arenas in the UK and Ireland as well as visiting Rotterdam and Berlin before the season culminates in the Play-Offs at The O2 in London. Over a dozen other tournaments will be televised throughout the year alongside over 40 tournaments for professional players which will take place in 2020.

Alongside that top-level growth, though, the PDC has invested in development the next generation of talents to replace the likes of Taylor, who retired almost two years ago, and Van Barneveld, who hangs up his darts after the forthcoming World Championship.

A Development Tour for players aged 16-23 is now supported by a Junior Tour for players aged 10-18 - and from the age of 16, players can compete at Qualifying School in a bid to win a coveted Tour Card to compete as a professional. With amateur players also able to qualify for the UK Open each year, there remains a pathway to the top for any ambitious player, and the sport now has youngsters turning professional as a teenager and making a career from darts.

With darts event tickets on sale through SeeTickets throughout the year, there's always the chance to see the top stars in action as well as the emerging faces. Just don't forget your fancy dress!