Rising star rapper from Coventry Jay1 began curating music back in 2016 and landed his first UK top 20 hit this year with 'Your Mrs' (check it out below!). Jay1 describes his genre of music as 'UK Rap' but is also heavily known on the UK Grime scene.

If you're a fan of Jay1, and missed his recent sell-out shows - we've got a whole host of similar artists you can see live below! 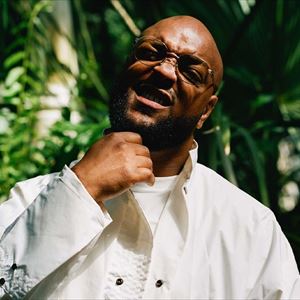 English singer and rapper from London, Donae'o will be coming to Manchester, London and Birmingham this December. Showcasing a mixture of talents including rapping, singing and beatboxing. 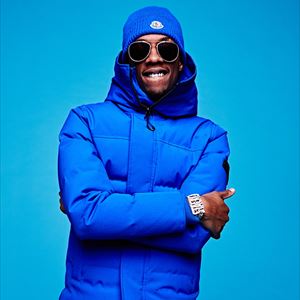 MoStack has been one of the UK's most hotly tipped newcomers in the urban music scene within the past few years. With unlimited amounts of co-signs from some of the industry's top artists/DJs, and also with several BBC 1XTRA playlisted records under his belt, he will be live in London this month! 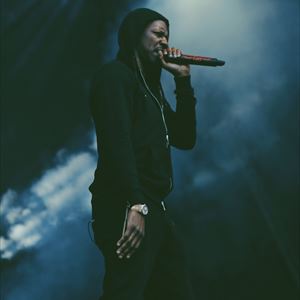 Giggs has set himself as one of UK’s rap’s most unique personas and will be performing live at selected venues this month and next. The London rapper’s fifth album ‘Big Bad’ released this year defines his dominance in the UK grime scene. Tickets are selling fast and lots of venues are sold out so act quick! 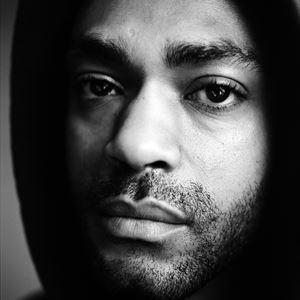 Kicking off in Bournemouth on 31st January, this second leg of the Hoodies All Summer Tour will see "this gifted British MC" The Observer visit Cardiff, Bristol, Liverpool, Leeds, Nottingham, Birmingham and Manchester, as well take in as a massive 7,500 capacity gig at The Drumsheds in London. Again, tickets for this one are selling fast and are limited so get them ASAP. 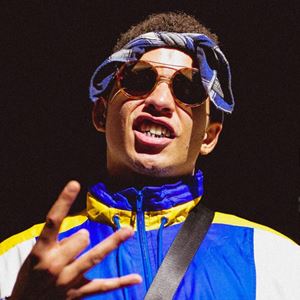 Having sold out a string of shows in the UK and Europe on his ‘Wizville’ tour, Ocean Wisdom has cemented himself as one of the most exciting talents to emerge from the UK Rap scene. Warning - some dates have sold out and others are running low!