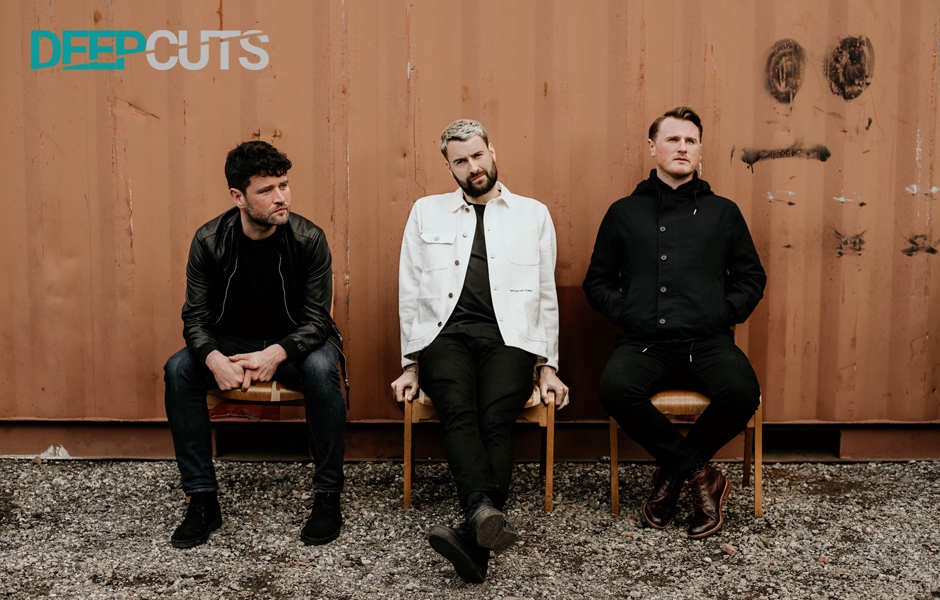 We are back again with our Deep Cuts series, this time with the indie phenomenon that are Courteeners. The Manchester band, fronted by Liam Fray, have released five studio albums, with a sixth coming out in early 2020. They have also just announced two warm up dates in Sheffield and Carlisle for this year - you can grab tickets on Friday 8th November at 9am.

If you were around in 2008, you wouldn’t have been able to go out many places without hearing the enormous indie anthem, ‘Not Nineteen Forever’, but the band’s songs don’t just stop there. We are going to have a look at some of their lesser known tracks, put your sound on…

Transport yourself to Manchester where another big band are from, as named in this lesser known track. “Please can we go, to the smiths disco, everyone will be there, and I'll choose what to wear, about 4 weeks before.”

Many have claimed it is the bands most underrated song, exclaiming that it should be blasted out loudly pre (or post) football match.

Singer Liam Fray once said about the track “'Fallowfield Hillbilly' is about the students. They come with a thousand quid to spare that they spend on some Joy Division B-sides and think that they can tell you all about your culture. It's not meant to be nasty about students in general - in fact it's about one person I met on a bus with eye liner and one glove on who thought that he was an expert on Joy Division.”

No one will ever replace us

Why are you still with him?

The Courteeners lead singer and songwriter Liam Fray wrote this in New York about a good friend of his. “So why are you still with him? I wanna say that he's played with your heart for the last time, but we both know that is just a dream of mine.”