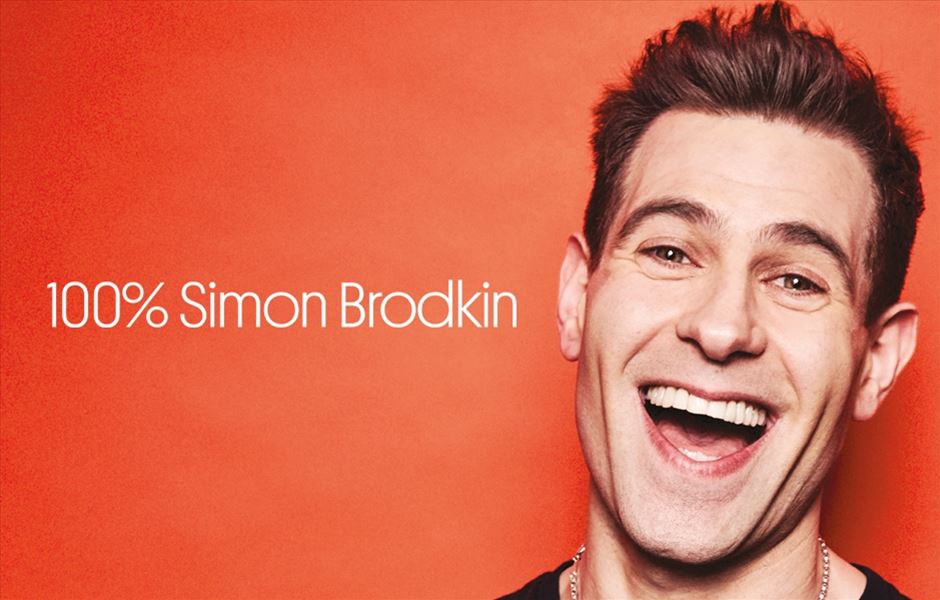 Back on the circuit once more, you might recognise Simon Brodkin more as prankster and comedian Lee Nelson.

We caught up with Simon on life post-Lee Nelson, what inspires his routines these days and why it was time to say farewell to his infamous alter-ego.

Why did you feel that now was the right time to put Lee Nelson to bed and unleash Simon Brodkin on us?

I’d wanted to do stand-up as myself for a while but never had the time with back-to-back Lee tours. There’s things I can say and areas that I can get into that I just couldn’t as Lee. And his tracksuit no longer fitted.

Do you feel relieved to be able to be yourself or do you miss the alternative persona?

I’m excited, it feels liberating. Like the comedy equivalent of coming out. Don’t get me wrong, I absolutely loved playing Lee - the things you can get away with as a character that might have got me knocked out as myself. But I’m now having a lot of fun as myself. Still a clown, just a different one.

What kind of topics or life events have influenced the content and direction of the '100% Simon Brodkin' stand-up show?

My annoying kids, my former career as an incompetent doctor, the time I met Donald Trump and lots of other funny stuff that’s happened to me over the years.

What was your route into stand-up comedy?

It was always characters that I wanted to do, having watched Steve Coogan, Sacha Baron Cohen, Ricky Gervais etc. I had no idea what I was doing to start with. I just put some stuff on tape and BMXed around London dropping it into various production companies. Next thing I knew I got a phone call from the head of comedy at Channel 4 asking if I wanted to be on TV! Luckily, not many people saw it as it wasn’t great! And after that I discovered the stand-up circuit and the Edinburgh Fringe festival. That’s when I started performing as Lee and learning how to be funny - on the open mic circuit, and then up in Edinburgh.

What one piece of advice would you give to any aspiring comedians out there?

Keep at it. Put in the stage time. Don’t get too up or down about one gig. And grossly underestimate your earnings to the Inland Revenue.

Simon Brodkin will be performing at venues across the UK as part of his nationwide tour '100% Simon Brodkin' from February 2020. Tickets are on sale now!