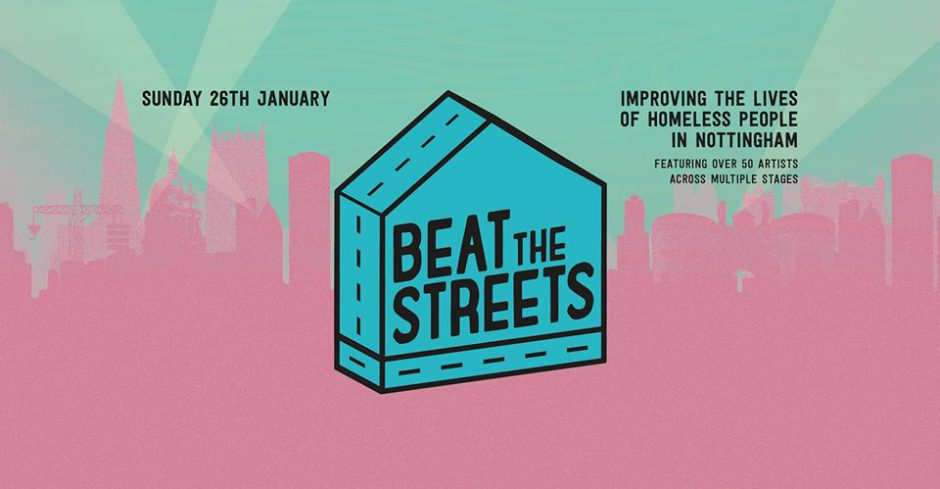 On Sunday 26th January 2020, the festival will see more than 50 acts - both local and national - play in venues across the city, with all proceeds from ticket sales, merchandise and bar sales in DHP venues donated to local homeless charity Framework.

The first two years of Beat The Streets saw a whopping £167,000 raised - the third edition hopes to continue in this fashion, whilst bringing together some of the most in-demand acts, all of whom will all play a significant part in helping the festival to achieve its goal: helping to eradicate homelessness in the city of Nottingham.

We caught up with Beat The Streets' festival booker Joe Patten about why you should be a part of the festival this year.

Are there any particular qualities you look for in a band when booking them for a festival like Beat The Streets?

Not really, only that they’re good! We want the artists to cover a broad spectrum of tastes so that no one is left out, or feels it’s not for them. When programming the times we do group artists together in twos or threes so the acts on after will be in a similar vein, but won’t be the same at the stage all day. It also encourages you to move around a bit and explore the other venues and acts playing.

Is it important to you to ensure that Beat The Streets provides a platform for local artists in Nottingham to perform the festival and gain valuable exposure?

Absolutely, we’ll always make sure that established artists and newer/upcoming acts play together on the same stage. Year one on the Rock City stage we had VVV on before Sleaford Mods and Eyre Llew on before Ferocious Dog – both got great crowds and I hope that would have put them in front of people that wouldn’t normally have come across them. Locality is also very important as we don’t pay any bands on the line-up -  they all donate their time. We don’t make a penny from the bars or merch – everything raised goes to where it is most needed.

In 2018, Do Nothing were the first band to play the festival, they’re now headlining their own Rescue Rooms shows and playing all over the world, including supporting Interpol in Moscow!

I think that the crowds’ open mindedness helps so much here too, and the fact it’s a very low ticket price for the amount of artists you can see in a day.

Who has been your favourite performer so far from the first two years of Beat The Streets?

We have been incredible lucky to have had Sleaford Mods, Ferocious Dog, Evil Scarecrow, Saint Raymond, Harleighblu, Lawnmower Deth and quite a lot more over the last two years, they were all amazing.

But I think my favourite ever would have to be Rob Green this year in Rock City, it was pretty remarkable to see him on stage and the entire 1600+ crowd all behind him and willing him on. Brilliant! 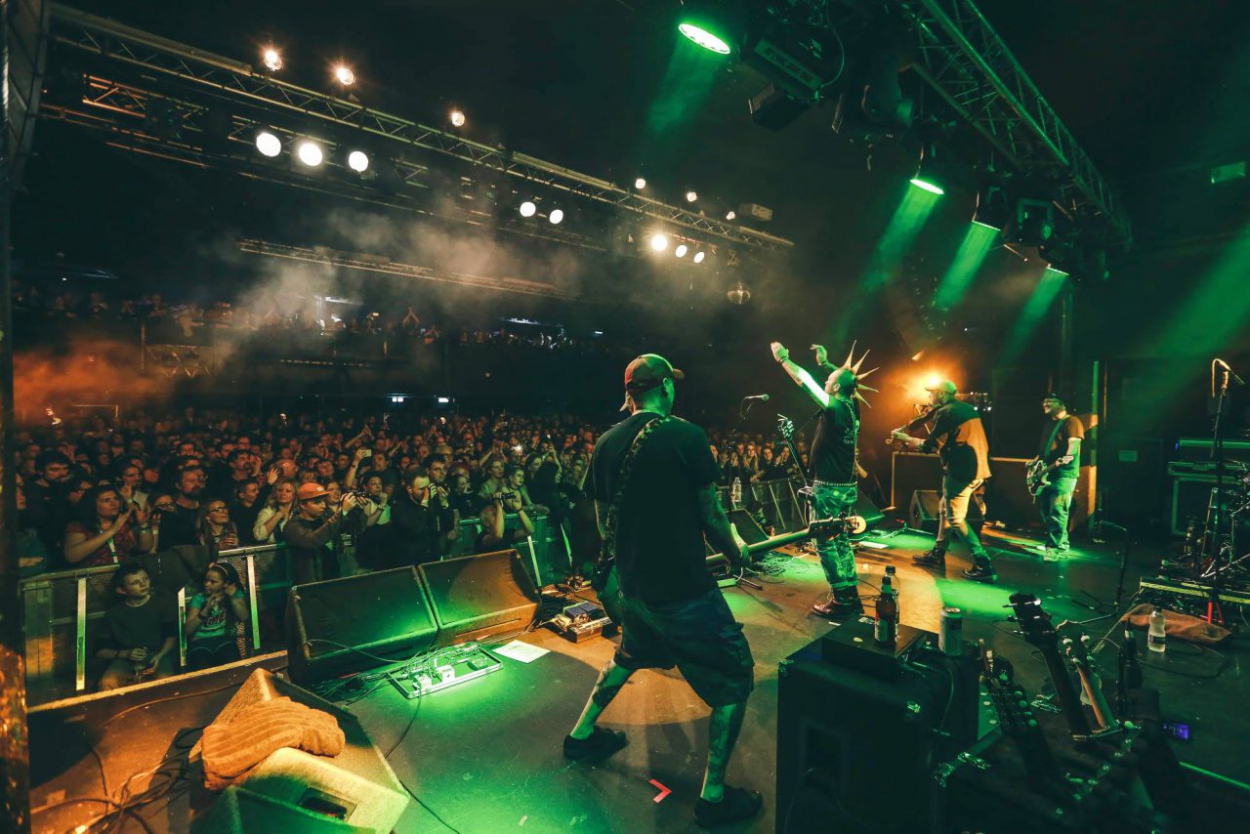 The third instalment is coming up in January - who are you most excited to see in 2020?

We only have the first announcement out currently but off that Sheafs, Reflekter, Nactus Kunan, Mollie Ralph and BLLE. Following on from last year’s Ram Album Club Q+A with Stuart Pearce, we’ve managed to secure a live podcast recording from Reservoir Red Dogs (Matt Forde, Paul McGregor and Jonny Owen) – they’re yet to announce the special guest but we’re very excited to see who that will be! We have another line up announcement coming soon so keep an eye out!

The main goal of Beat The Streets is to raise money for homeless charity, Framework. Do you feel the charitable aim at the core of Beat The Streets produces a different atmosphere to other similar festivals - amongst the attendees, staff, or artists that take part?

There is definitely a sense of togetherness and open mindedness from attendees which is really great to see, similarly with the artists there seems to be less issues with production or timings because they know the end goal is to raise as much money as possible and that is central to why we’re all doing it.

What's the most important or valuable thing you take away from being a part of Beat The Streets?

I think that even though it might seem like things are getting worse, there will always be people that want to help. It’s important people don’t fall into the trap of thinking that someone else will do it, everyone needs to do their bit.

In a sentence, how would you persuade someone to buy a ticket to the festival today?

Every penny spent goes to the cause; every beer, ticket, t shirt and programme goes to people that need it the most.

Tickets for Nottingham's Beat The Streets Festival are on sale now - don't miss out, buy yours here...