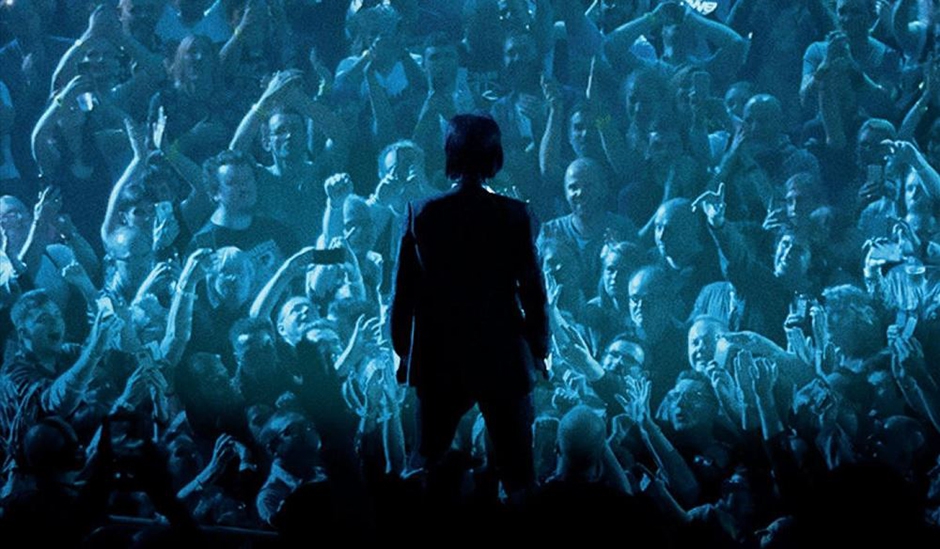 Best known for ‘Where the Wild Roses Grow’, featuring Australian pop singer Kylie Minogue from their ‘Murder Ballads’ album in 1996, the band have enjoyed a large cult following with their dark and brooding sound alternating between explosive and introspective tendencies. Nick Cave and The Bad Seeds have developed a style equally indebted to Avant Garde and traditional music.

The release of their 17th album ‘Ghosteen’ in October saw widespread critical acclaim and secured them within the top 10 of most album charts globally. ‘Ghosteen’ is the first album wholly written since the death of Cave’s son Arthur – it’s undeniably sad but with a dose of hope as we join Cave in his grief.

Nick Cave and The Bad Seeds are regarded as one of the most intense and exciting live acts on the planet. With Cave having toured his completely honest show ‘Conversations with Nick Cave’ this year, their May 2020 UK tour will be a show you won’t want to miss.