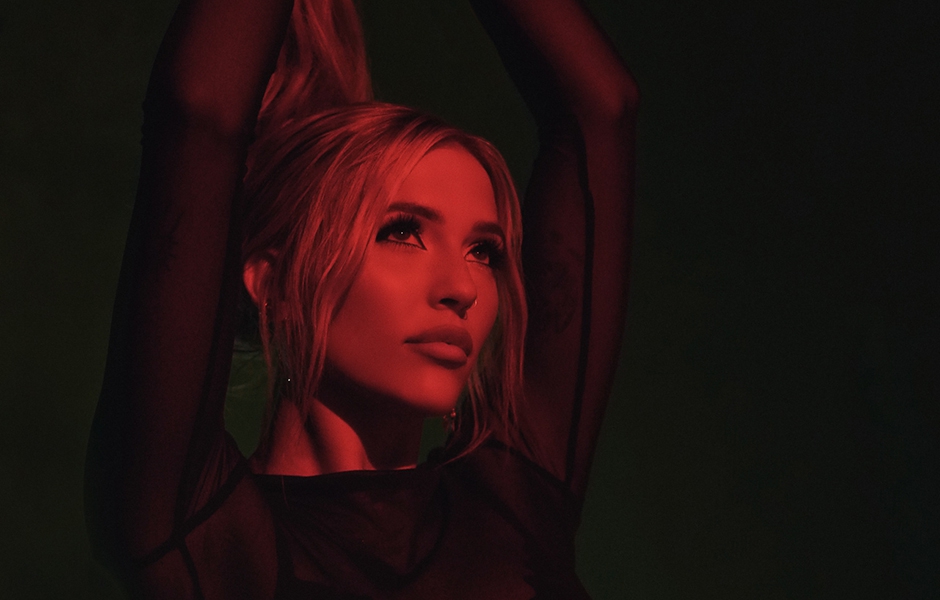 Music has been part of Lennon's life since she was young - just 12 years old! She and her sister rose to popularity as the duo Lennon & Maisy and achieved huge viral popularity with 100 million+ views on YouTube with the song 'Call Your Girlfriend'.

In 2013, Lennon and her sister Maisy performed a show-stopping performance of 'Ho Hey' by The Lumineers on Nashville. When this was played on the radio, it became the #1 most downloaded song of all the hit TV show's releases. Later on that same year, the sisters were invited to perform at the CMA awards and present Taylor Swift with the Pinnacle Award.

Lennon's success carried on through the summer of 2014. She performed at The White House (singing at Kimberly Perry's wedding), and continued to play shows around the world including Park City and Utah. Following on from this, Jonas Blue's 'Polaroid' with Liam Payne & Lennon Stella clocked 200 million streams which kickstarted her solo career.

After selling out dates on her first North American headline tour, she shared the stage with Anne-Marie and has recently supported The Chainsmokers and 5SOS. She also lent her voice to 'Takeaway' by The Chainsmokers and Illenium, which gained 100 million Spotify streams and 37 million views in just under eight weeks!

Where can I see Lennon Stella live?

She will be coming to Manchester, Birmingham, Bristol and London early next year!