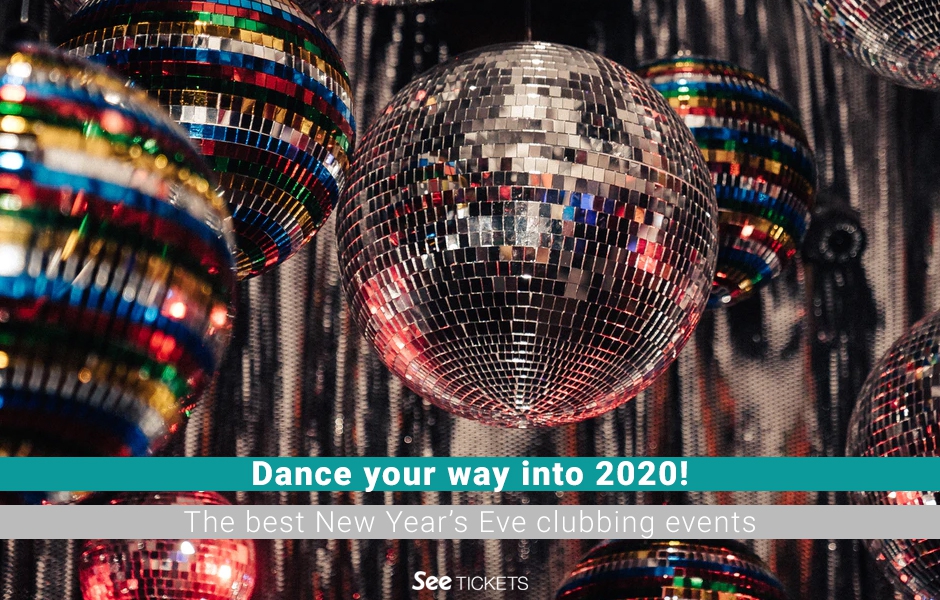 Are you feeling a little unprepared for the upcoming New Year’s Eve celebrations? Don’t worry, we’ve got you covered with every genre from dance, garage, soul, disco, hip hop and more to make THE night of the year extra memorable and special. 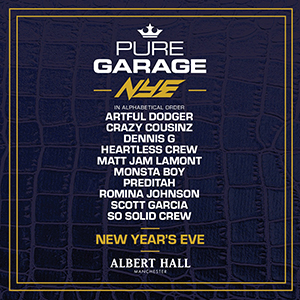 Packed with the finest names in garage history, including performances from garage pioneers Artful Dodger and Heartless Crew, plus Dennis G, Crazy Cousinz and more! If you're a garage lover and live up North, you don't want to miss this! 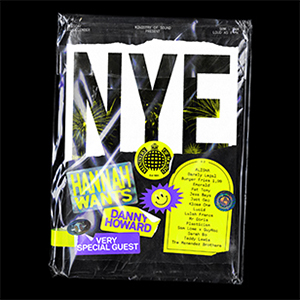 Hannah Wants at Ministry of Sound

Hannah Wants will be bringing hi-octane, bass-heavy energy back to MOS to ring in the new year with a lineup of friends including Danny Howard, ALISHA, Just Geo, Plastician, Burger Fries and 1,99 who will be bringing the smoothest house and disco selections around. Make sure you grab your tickets for this one as it’s bound to be a sell-out. 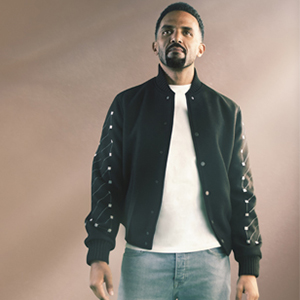 Singer-songwriter Craig David will be brightening up New Year's Eve with a special live concert that will see the multiple award-winning singer and DJ perform a selection of his most popular hits to welcome in the new decade. 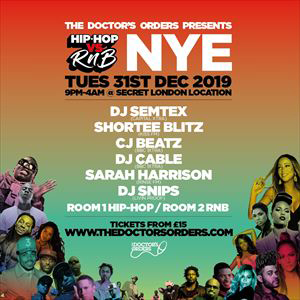 Having sold out every year previously, Hip-Hop vs RnB is stepping up a notch again with a party in one of the most stunning venues in the capital. Get your ticket now before it’s too late! 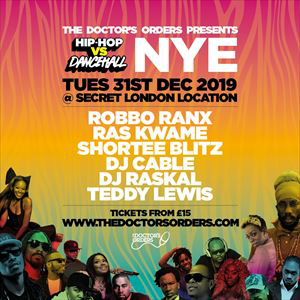 This monthly sell-out party is back for another huge New Year’s Eve special in a stunning two room venue, with an untouchable line-up of the UK’s best DJs including Robbo Ranx, Ras Kwame (BBC 1Xtra), DJ Ace (1Xtra) and more! 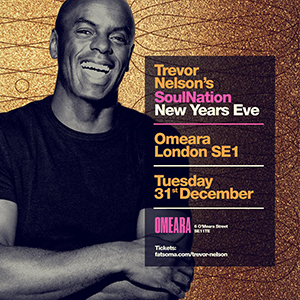 After 30 years of throwing some of the biggest and best NYE Parties across the UK, BBC Radio Legend Trevor Nelson will be hosting a New Year’s Eve party that is not to be missed! Throughout the night you can expect all things old school from 80's to Early 90's Soul, Boogie, 90's & 00's HipHop n R&B to a little bit of funky garage and disco! 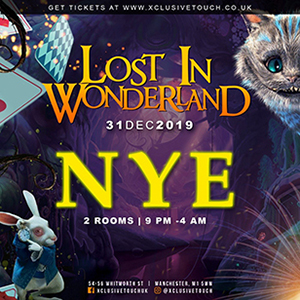 On December 31st, jump down the rabbit hole and join over 700 people to get lost in Wonderland. Split over 2 rooms and packed full of the hottest DJs in town, immerse yourself in the New Year’s Eve adventure for an enchanting experience. 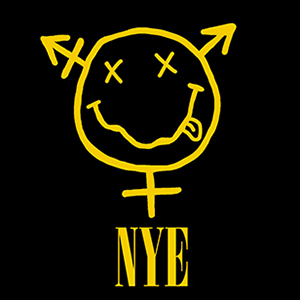 Where: The Deaf Institute, Manchester