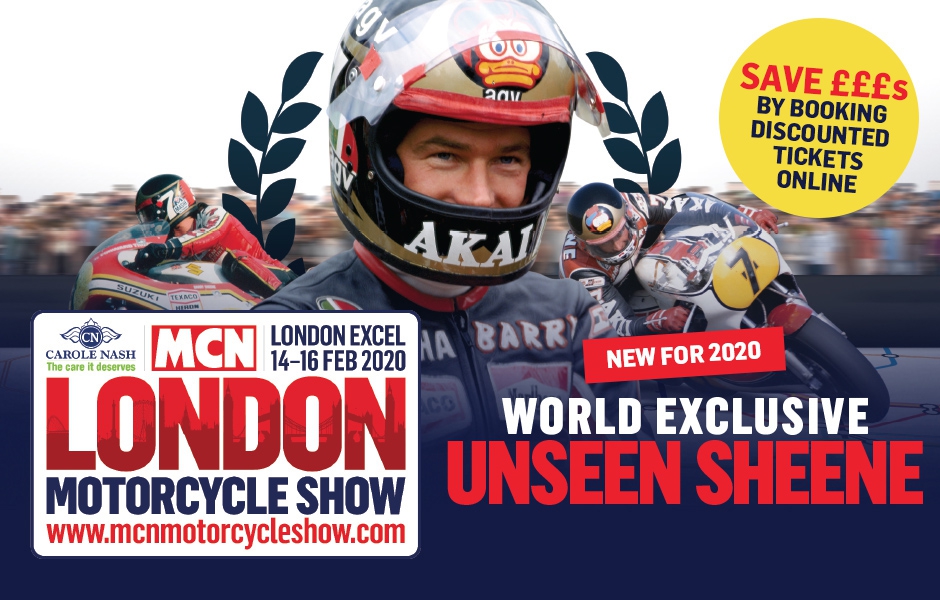 Alongside the latest machines from the world’s leading manufacturers, there will also be unmissable features including a world exclusive tribute to the one and only Barry Sheene. Check out the 8 top reasons why you NEED to visit this February ⬇️

See all the Latest Bikes 🚥

See the very best road racers to compete in this years Michelin Thunderdrome including McGuinness, Michael Rutter, Peter Hickman and James Hillier. They’ll be taking on the new TT themed race circuit and when they’re not racing they’ll be interviewed on the MCN stage.

This unique collection includes a huge nine genuine Sheene Grand Prix machines including Sheene's two world championship bikes and Barry's first Grand Prix machine, an exquisite 1967 125cc Suzuki twin, the bike that he rode to victory at the Mallory Park post TT in 1970. The collection also includes three Yamaha Grand Prix machines from the early eighties. Sheene’s 1976-77 teammate Steve Parrish and Suzuki chief technician during Sheene’s championship winning years will be onstage and giving incredible insight behind the bikes and the man himself. 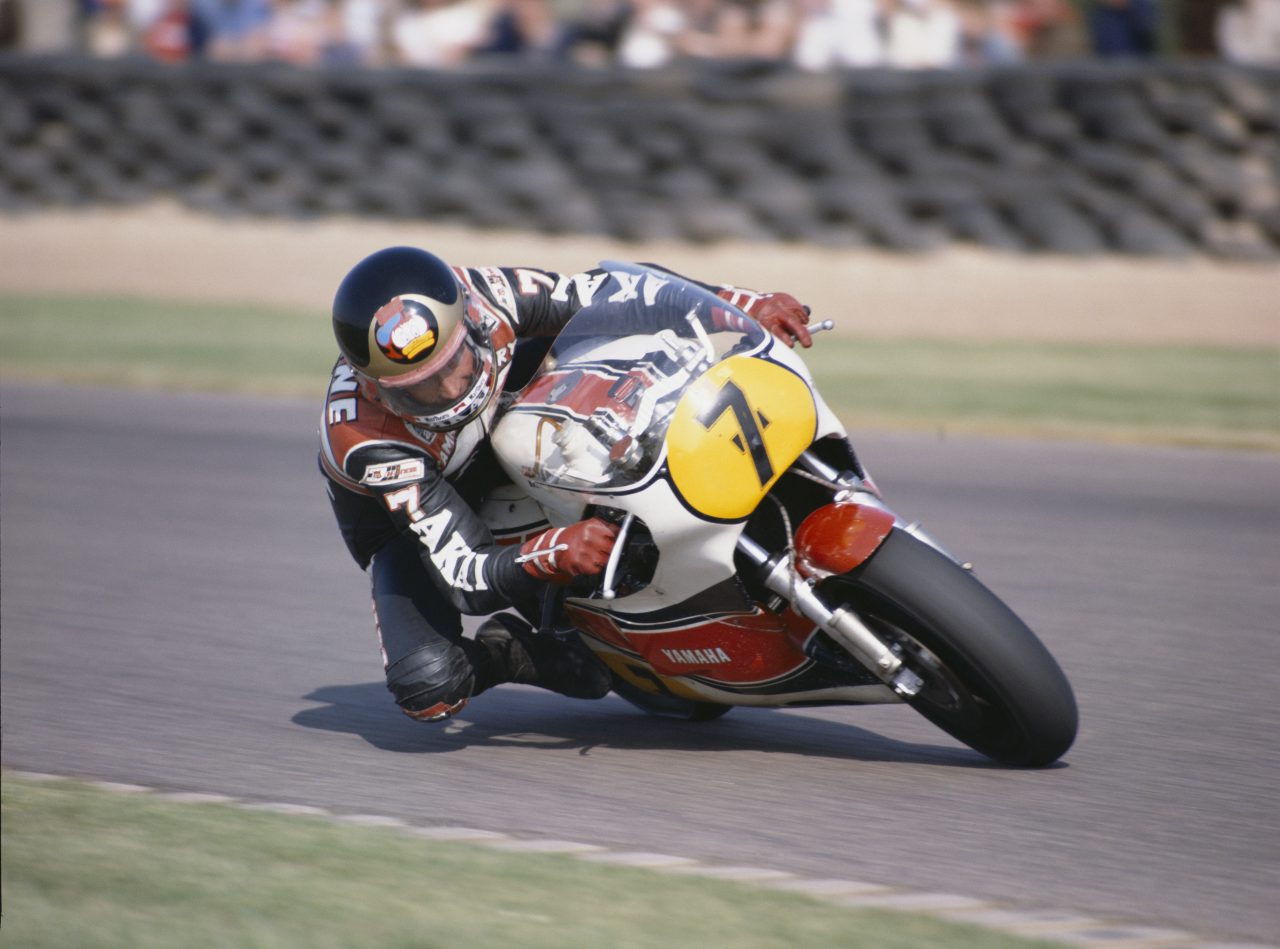 The Bonhams Classic zone has everything for the classic and vintage enthusiast. The National Motorcycle Museum are bringing along several works BSA and Triumph triple racers to celebrate the 50th anniversary of the Rob North framed works machines. Bonhams will also be displaying a collection of breathtaking Italian racing machines. This will be the first chance to see these bikes in the UK before they go to auction next spring!

Have a Pint with McPint 🍺

The John McGuinness pub is opening its doors again and some of McPints most famous race bikes will be on display. When the 23 time TT winner isn’t riding in the Thunderdrome he’ll be in the bar telling anecdotes. There will also be McGuinness merchandise to buy.

The Classic TT is one of the most exciting races on the calendar and for 2020 the event will be officially launched at the Carole Nash MCN London Motorcycle Show. The Classic TT will be bringing the bikes and stars to showcase this truly unique event including four race-winning machines from 2019. 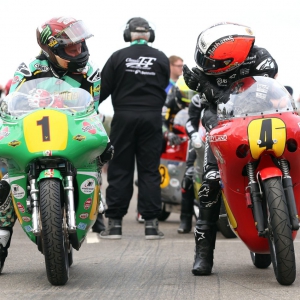 Built magazine will be bringing a jaw-dropping collection of the latest machines from Europe's premier custom shops to the show. There'll be over a dozen bikes on display!

Get Yourself Kitted out for the Season ⛑️

All the biggest and best clothing, kit and accessory brands will be at the show. From technologically advanced race leathers to no-nonsense casual jackets and urban gear. Bag yourself a bargain from London's biggest motorcycle shop.