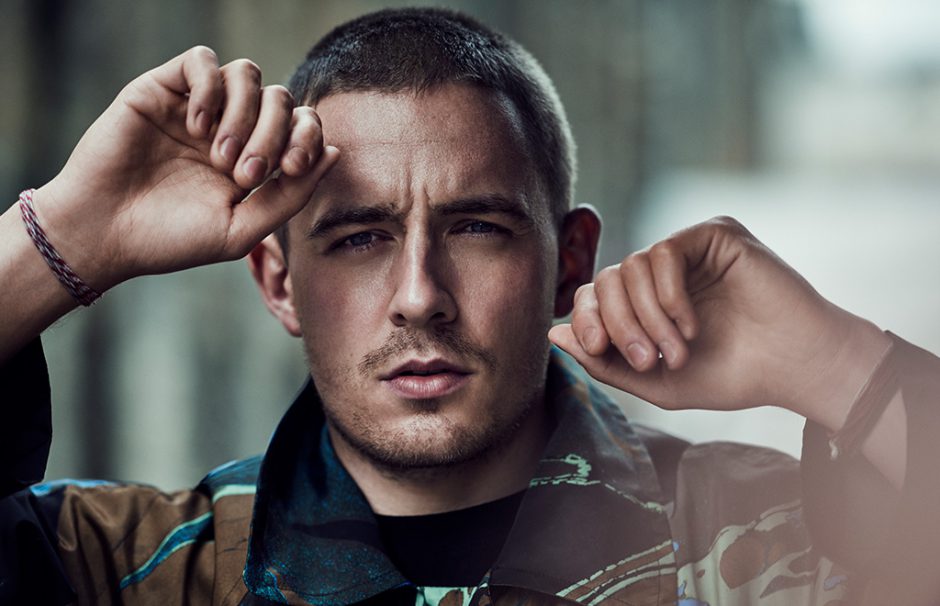 Our artist of the month for January is the Irish singer and songwriter Dermot Kennedy.

2019 was a massive year for the 'Outnumbered' singer who reached number one in the official UK and Irish charts with his debut album, 'Without Fear'.  The album received impressive reviews, with The Guardian describing the sound as “A colossal voice…Kennedy wears his heart and guts on his sleeve to powerful effect.”

His success has since continued into 2020, having recently been nominated for the International Male Solo Artist Brit Award!

Kennedy has been writing songs since he was just 16 and made his way into the music industry by busking on the streets of multiple cities including Dublin and Boston in the US during a summer trip as a student. After winning a local talent competition, he had online viral success via Spotify Discover Weekly where he self-published his material onto the music platform, amassing millions of streams.

Kennedy has continued to sell out shows, and this year will see him perform at some huge venues in what will be his biggest ever tour. Limited tickets remain for most dates and after selling out his first night at Alexandra Palace, a second show on Saturday 4th April has been added with tickets on sale Friday!