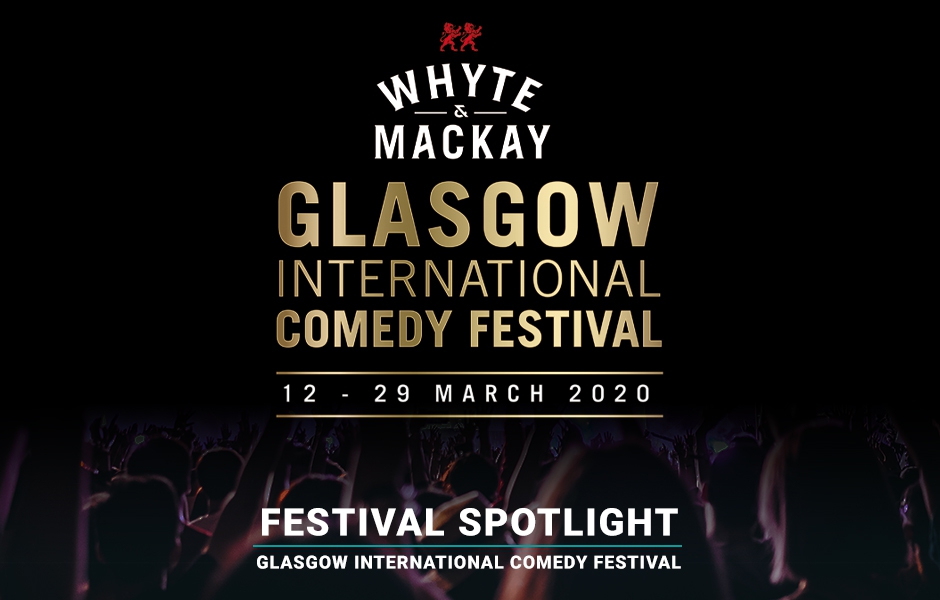 Back for its 18th year in 2020, the Whyte & Mackay Glasgow International Comedy Festival takes over the city of Glasgow each March with a stellar comedy line-up.

Taking place across multiple venues, you can see many world famous, critically acclaimed and renowned comedians in intimate settings. In 2019, the festival involved 54 venues across Glasgow, and more than 500 shows took place across 18 days.

While the festival aims to bring household names to the masses, its main goal is to showcase home-grown and new rising talents, giving budding comedians the chance to show audiences what they're made of.

So what can you expect from the Whyte & Mackay Glasgow International Comedy Festival this year? Let us guide you through the highlights in our first Festival Spotlight for 2020. See what's to come, reviews from See Tickets customers, and how to grab tickets. If that doesn't convince you, we don't know what will! 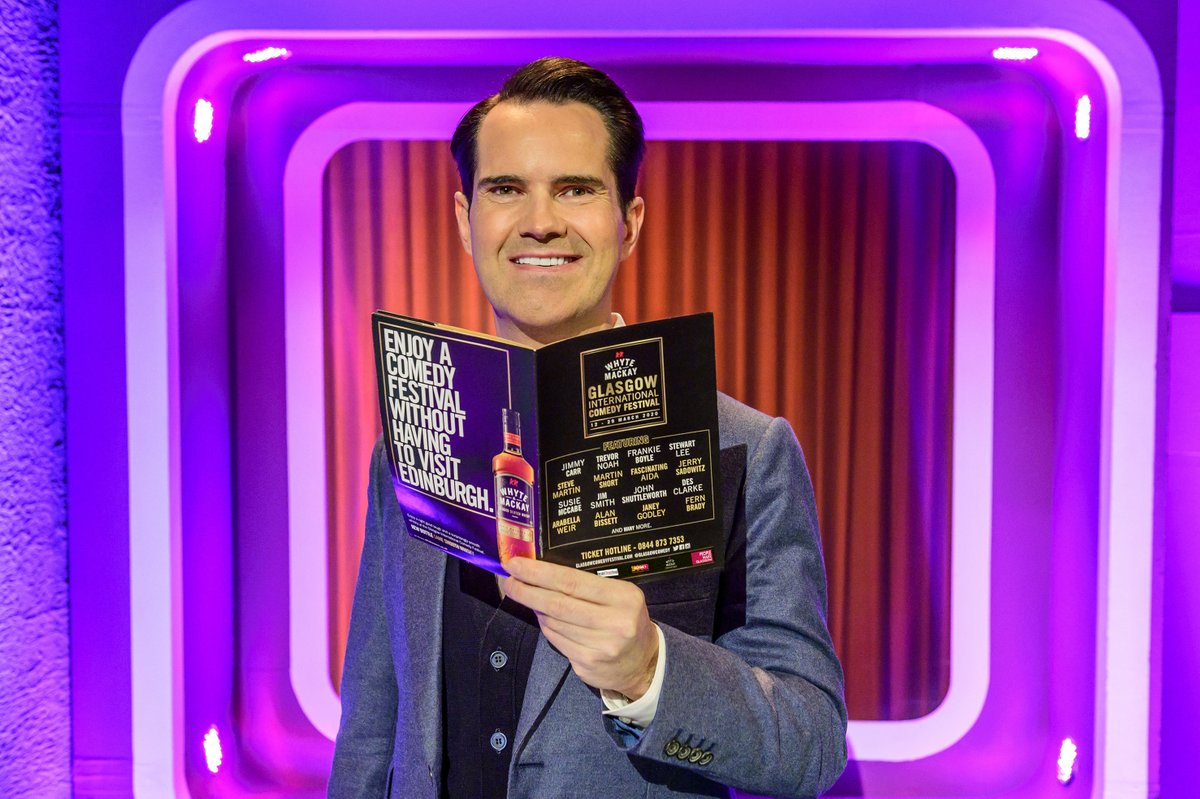 With over 500 shows every year, the Glasgow International Comedy Festival is not short of talent to see. You can view the full list of shows here, but here are some of our personal highlights from the 2020 line up... 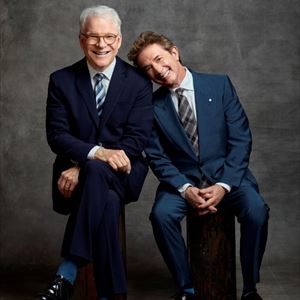 Comedy icons Steve Martin and Martin Short will bring their critically acclaimed tour 'The Funniest Show in Town at the Moment' to Glasgow for the first time in March 2020. The duo will be joined on stage by Grammy Award-winning bluegrass band The Steep Canyon Rangers. 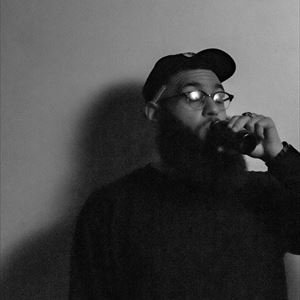 Critically acclaimed comedian and host of Vice’s Hate Thy Neighbour and Channel 4’s Adventures in Futureland, Jamali Maddix is heading out on tour again after his incredible 2018 world tour. The new show reflects on tales from the front line of social change and uncomfortable home truths. 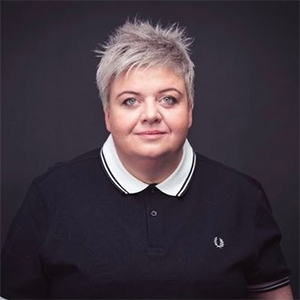 In Conversation With... Susie Mccabe

Susie McCabe's rise through the ranks of Scottish stand-up has been nothing short of meteoric. The former electrical estimator chats about growing up in the East End of Glasgow, illegal activities aged 14, and coming out to her Catholic family in one of her many performances at this year's festival. 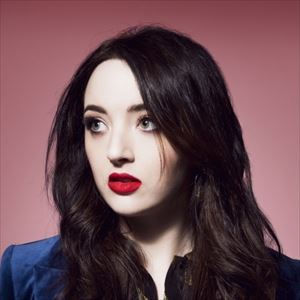 Two of the UK's most exciting comedians are filming their specials live at Glasgow International Comedy Festival. Fern Brady and Alfie Brown will be presenting their latest shows, do not miss the opportunity to see these incredible talent's record their specials back to back! 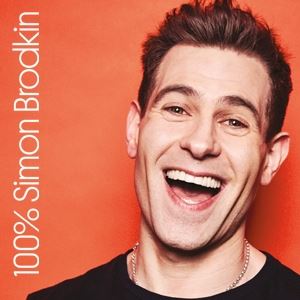 After three hugely successful BBC series as Lee Nelson, multiple sell-out tours and various court appearances, the award-winning comedian unleashes his funniest creation yet... himself! Fresh from a critically-acclaimed run at the Fringe, Simon takes his stand-up show on tour.

What To Expect at Glasgow International Comedy Festival

As well as stand up shows in some of the city’s biggest venues and intimate gigs in pubs, the Whyte & Mackay Glasgow International Comedy Festival features plays, sketches, improv, film and comedy for kids.

This year’s theatre line up includes a brand new play from Chris McQueer at the Tron. Jason Manford appears in whodunnit Curtains at the King’s, and A Play, A Pie and A Pint at Oran Mor. Families can head to the Tall Ship, the Scottish Mask & Puppet Centre, and The Stand to catch laughs for little ones.

There's even more shows offering something a little bit unusual. They include a dog-friendly comedy club at Drygate, Hoppy Days beer tasting with comedy, Ray Bradshaw signing his show in BSL live as he performs, a drag parody of First Wives Club, and a special free show of dementia-friendly comedy at the Fred Paton Day Care Centre.

Not convinced yet? You can check out what our customers had to say about their experiences at Glasgow International Comedy Festival here. Here's a couple of our favourites!

Grab tickets to one of 100s of amazing comedy shows at this year's festival. We're sure there's something bound to take your fancy. Be a part of this year's Glasgow International Comedy Festival - you won't regret it!