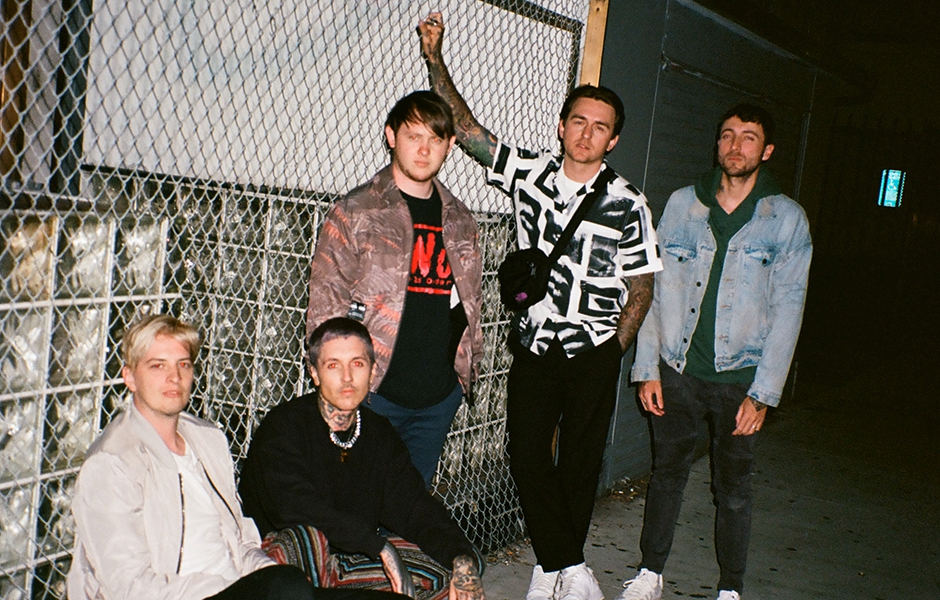 South Yorkshire band Bring Me The Horizon are a staple in the modern pop-punk world 🤘. Formed in 2004, the group began producing heavier music described as deathcore and have recently progressed towards a more electric metalcore sound.

Their album 'That's The Spirit' marked a shift in their usual heavy rock sound to a less aggressive music style, this album was followed by 'Amo' where BMTH touched on their Electronica, pop and hip hop side. The group have got more and more popular since changing their style slightly and have been selling out huge tours!

The group have received four Kerrang! Awards, including two for Best British Band and one for Best Live Band. They have also received two Grammy nominations. Check out their popular song Mantra below.

As you know, the band aren't currently on tour, so we've had a look through our listings to bring you some similar pop-punk artists you can see this year. Find some inspiration below. If you love BMTH, you'll also love... 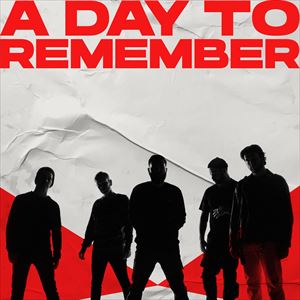 A Day To Remember

Pop-punk group A Day To Remember have confirmed new tours dates for May 2020 including a show at Nottingham's Motorpoint Arena. The group will also be performing over the Slam Dunk Festival weekend too. 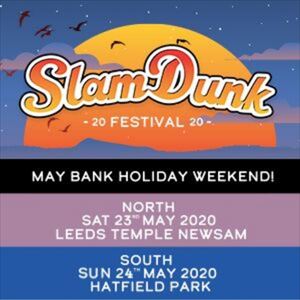 This year's Slam Dunk is not one to be missed. Some of the acts this year include... Sum 41, Don Broco, Billy Talent, While She Sleeps, Bury Tomorrow, The Story So Far, Mayday Parade, Knuckle Puck + so many more! Grab your tickets for Slam Dunk North coming to Leeds Tempal Newsam or Slam Dunk South coming to Hatfield Park this May. 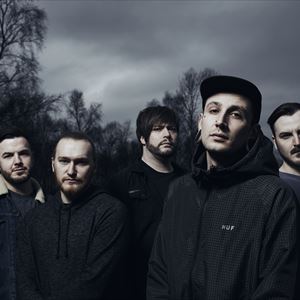 Our Hollow, Our Home

Southampton rockers Our Hollow, Our Home will begin their 2020 tour this April! Venues they will be visiting this year include London's O2 Academy Islington and smaller venues such as Albert's in Nottingham. Supports across some of the dates include Ghost Iris, Aviana and The City is Ours. 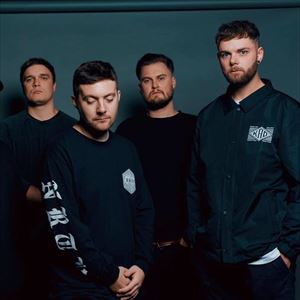 Progressive pop-punk South Yorkshire group Homewrecked will be heading to Manchester this month to visit Satans Hollow. Formed in 2016, the band have gained a huge and loyal following across the UK and Europe. It's worth giving this upcoming band a shot if you're a fan of Bring Me The Horizon. 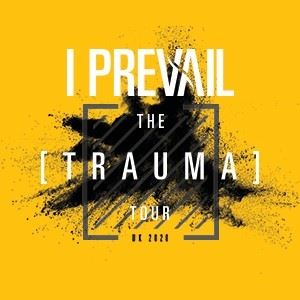 American metalcore band, I Prevail will be coming to Glasgow, Birmingham, Nottingham, Leeds, London and Bristol (sold out) this March. The group released their debut EP 'Heart vs. Mind' in 2014 and quickly rose to popularity from their metal cover of 'Blank Space' by Taylor Swift.