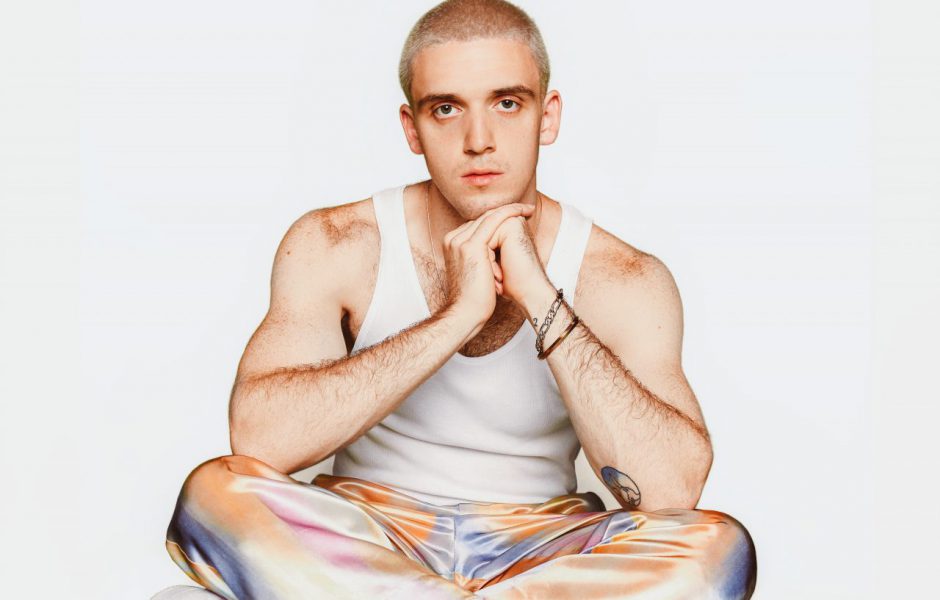 Platinum-certified independent singer, songwriter and producer Lauv has confirmed his How I'm Feeling World Tour~ for this November with dates in Birmingham, Manchester and London. This month, we've hand-selected him as our Artist of the Month to celebrate his return to the stage.

Lauv's main music genre is electronic pop but he has also done a few acoustic covers, his music has a fresh laid back feel - the kind of music you can kick back and chill out to.

Having joined Ed Sheeran on his tour in Asia in 2017 and then again in North America in 2018, Lauv has quickly and quite rightly established his name in the pop world. His first UK Top 40 single was a collaboration with Troye Sivan 'I'm So Tired' which spent a month climbing the Official Singles Chart.

As well as singing, he's also an established songwriter and has co-writing credits on Cheat Codes & Demi Lovato's 'No Promises' and Charli XCX's hit 'Boys'. Alongside this, Lauv has collaborated with huge names such as BTS, DJ Snake, Julia Michaels, Anne-Marie and indie-pop band Lany!

Lauv has recently dropped his newest single 'Tattoos Together' alongside the release of the accompanying video which was all filmed in one shot. 'Tattoos Together' is the latest release from his debut album, '~how i'm feeling~', which will be released 6th March. Take a listen to some of our top picks ⬇️

💜 At one point, Lauv took the form of a frontman for a hardcore metal band

💚 He has a degree in music technology from New York University

🧡 Lauv means lion in his mum's home country of Latvia 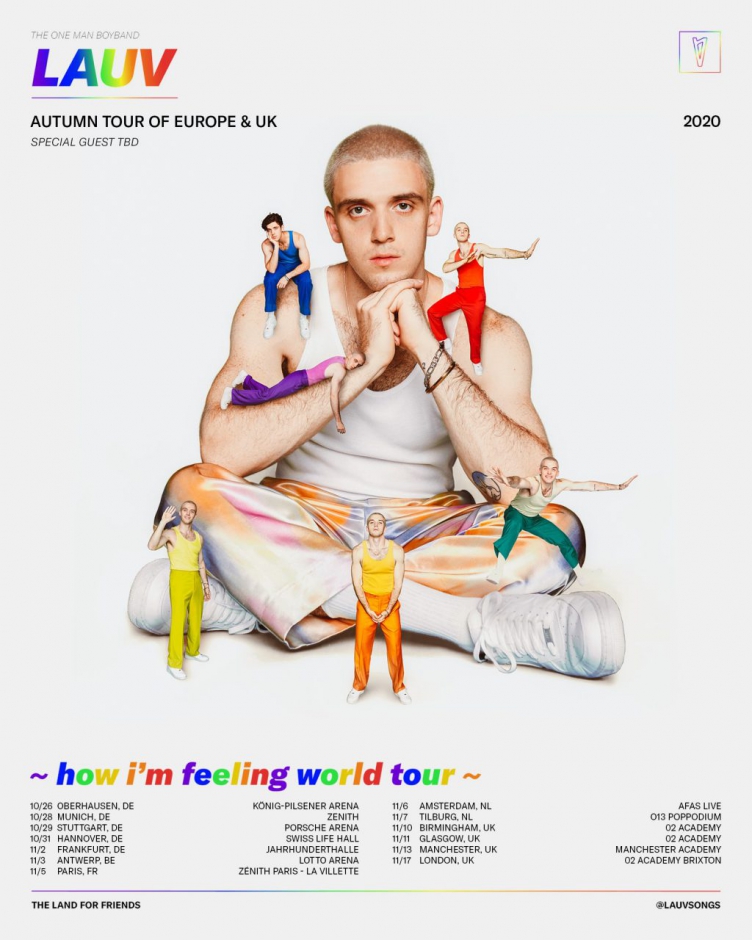 Last November, we caught Lauv live at London's O2 Shepherd’s Bush Empire. Although he was performing solo (minus instrument support in the back), his stage presence was huge. We have already booked our tickets for November!

If you haven't already got tickets for his shows this year, we strongly advise you grab yours now before they sell out!