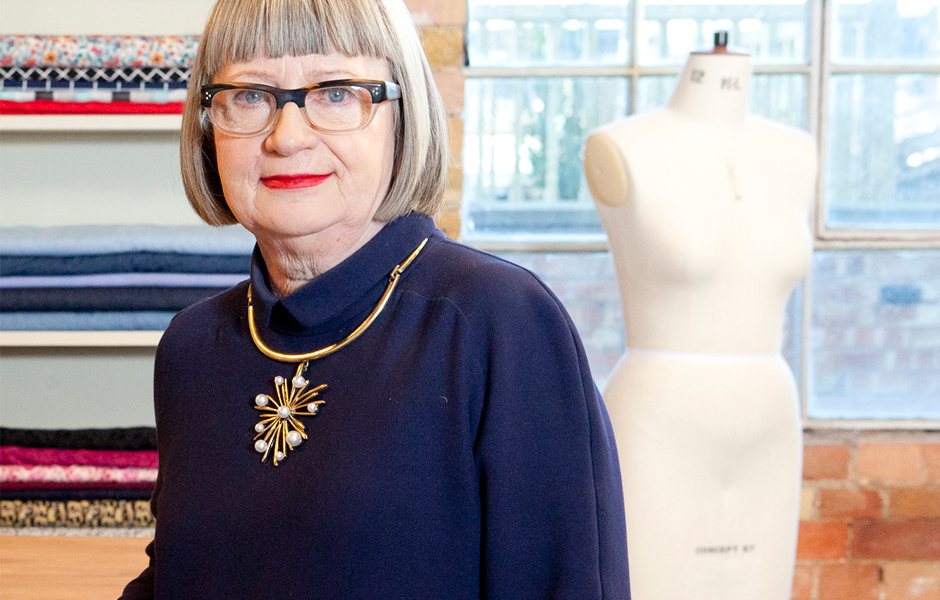 Esme Young is best known as a judge on the Great British Sewing Bee, but she has also designed costumes for some of the UK's best-known films. The Stitch Festival is delighted to showcase a selection of Esme's costumes, including the pyjamas worn in the first Bridget Jones movie!

Esme will be appearing on the Stitch Stage too so make sure you head over to see her presentation and ask questions. Tickets for The Stitch Festival are on sale now!

Esme, people probably know you best as a TV judge but you’re also an acclaimed fashion designer. You were one of the team behind the iconic Swanky Modes in 1970s London and one of your designs will be on display at The Stitch Festival. Tell us about Swanky Modes and the piece that visitors will be able to see.

Swanky Modes was started by four young women - Judy Dewsbury, Melanie Langer, Will Walters and me. We couldn’t find what we wanted in the shops so we decided to design what we wanted to wear. It turned out that other women wanted to wear them too. In 1977, we designed our first proper collection. The Padlock Dress was made in Lycra which, at that time, was only used for swimwear and sportswear. 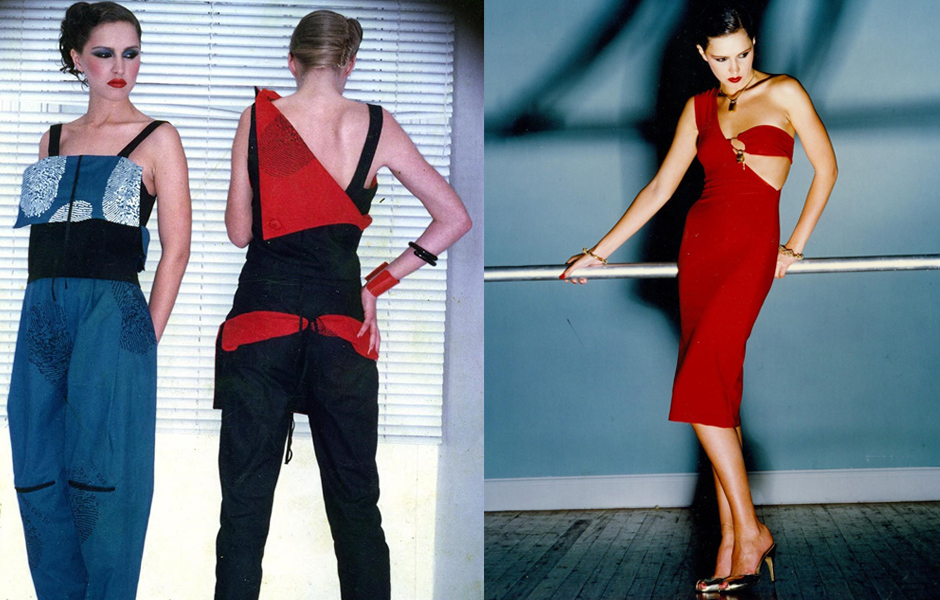 You've made costumes for some of the UK's best-known films. Tell us more about that.

Your film credits include Bridget Jones' Diary, 28 Days Later and Trainspotting. Do you have a favourite piece?

The Dale Winton suit from Trainspotting and the Bridget Jones 'bunny girl' outfit as they became the most iconic outfits I've made.

When it comes to costume, which film or TV series has been the most memorable for you in recent years?

I very much enjoyed making all of Kirsten Dunst's outfits for the film The Two Faces of January.

You work with cult designer Ashish Gupta whose work is renowned for its signature sequins and embellishment.

Yes, I taught Ashish when he was doing his MA at Central St Martin's (college) and I cut his final collection. That was in 2000 and I've been working with him ever since. 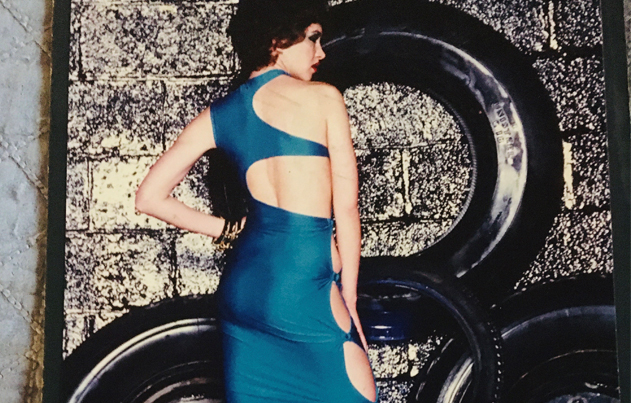 You're a busy lady. As well as being a TV judge, pattern and costume maker, you are also a fashion lecturer at Central St Martins. What advice can you give young people looking to make a career in fashion or costume today?

I know it sounds corny but believe in yourself. Don’t be arrogant, be open to opportunities, take risks and move out of your comfort zone. By doing this, you'll learn a lot. I'm still learning.

This Q&A was originally posted here.

Make sure you don't miss Esme's spectacular work at The Stitch Festival this month! Tickets on sale now: