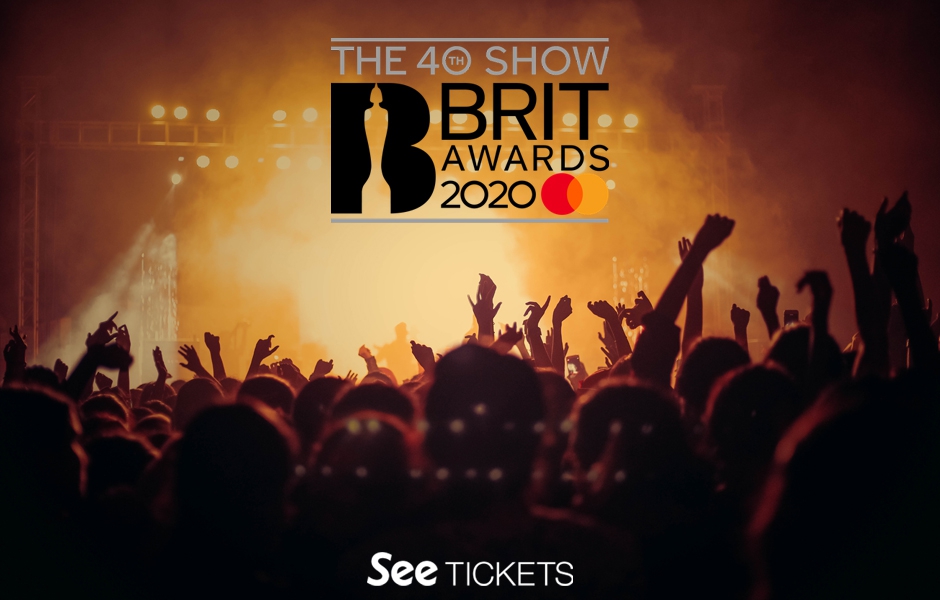 Read on to find out who won an award and grab tickets to see them live... 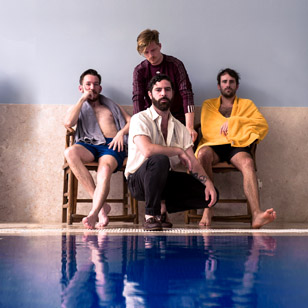 2019 was a massive year for Foals, having released two critically acclaimed albums. The year saw the band achieve their first UK number one album, two sell-out headline shows at London's Alexandra Palace, an explosive secret set at Glastonbury, their first documentary on Amazon Prime, and so much more. So what better way to round-off and celebrate these achievements than with a BRIT award win? The band are going back on the road in 2020 with limited availability. Book now to secure your tickets! 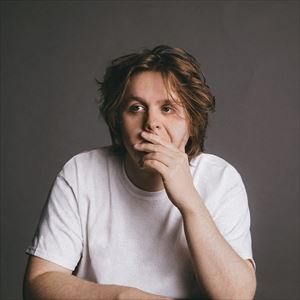 Capaldi catapulted into popularity in 2019 with his number one, platinum-selling hit 'Someone You Loved' and much-loved social media presence so he well and truly deserved this award! He's recently announced a show at London's O2 Arena, following a sold-out tour, and you can also catch him live when he performs at Parklife in June and TRNSMT festival in July. 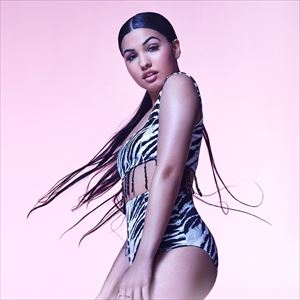 Taking huge inspiration from the golden age of the 00's R&B, singer-songwriter Mabel burst onto the music scene in September 2015 with 'Know Me Better'. Since then she's established her music further with the release of her popular 'High Expectations' album. Mabel will be at Lovebox, Boardmasters Festival, Parklife and Reading and Leeds Festival. 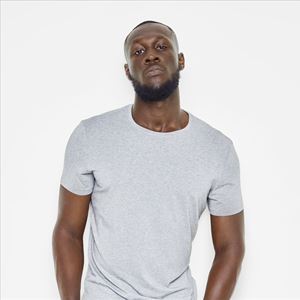 London based rap and grime star Stormzy made history last year by becoming the first black solo British headliner at Glastonbury. He put on a truly unforgettable performance on the Pyramid stage. Rising from the underground grime scene, Stormzy made his breakthrough in 2017 with his platinum-certified, chart-topping debut 'Gang Signs & Prayer'. He will be heading out on his 'H.I.T.H' tour this September and tickets are on sale - grab them quick! 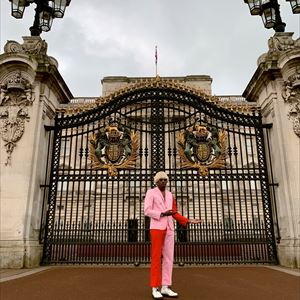 Multi-talented rap superstar Tyler, The Creator has in the past been applauded for expertly fusing a range of genres in his music. Ranging from jazz and soul inspirations, his music has been met with global acclaim and nominations for awards, including the GRAMMYs since 2011. Don't miss him perform live at Lovebox and Parklife this year! 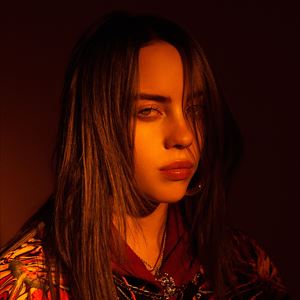 She is officially the first artist born this millennium to achieve both a number one album and single, and is now the third female solo artist in history with multiple songs topping the Billboard Alternative Songs airplay chart! Billie’s tour is sold out, but keep an eye out for some last chance tickets on our ethical re-sale site fan to fan here. She's also heading to Nos Alive festival in Lisbon in July, tickets available here. 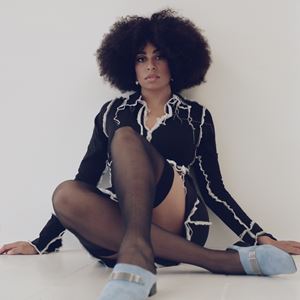 Having already been named as BBC Music Introducing’s Artist of the Year, the soul singer performed at this year's Brit Awards. This is just the beginning of a prolific career for the singer who won the rising star award. Her tour is sold out, however you can see her perform live at Terminal V: New Horizon or Lovebox.