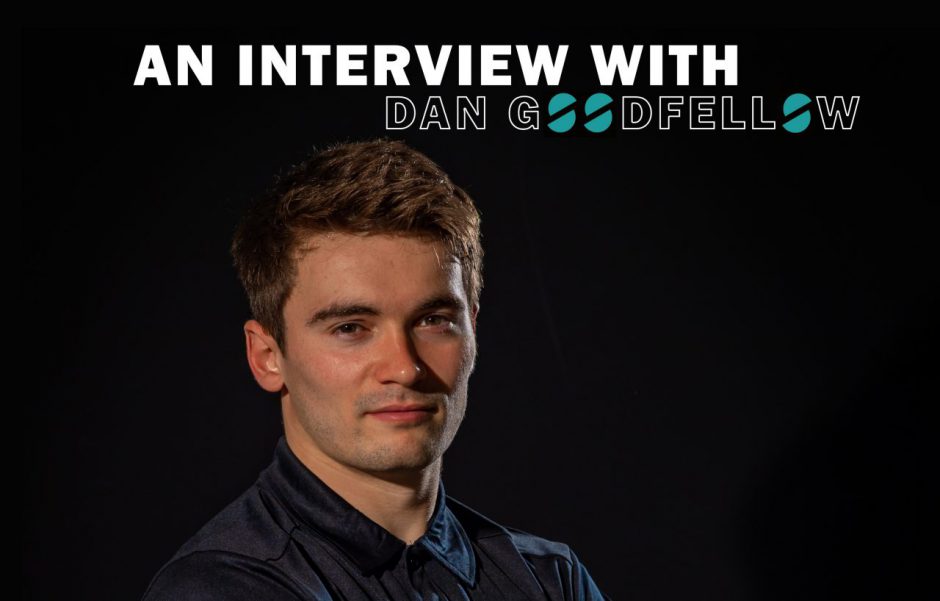 We spoke with Olympian, world and European medallist Dan Goodfellow. The Cambridge-born athlete has claimed three silvers and seven bronzes across his five years in the FINA Diving World Series. Dan claimed the Men's 10m Synchro bronze alongside Tom Daley at Rio 2016, before switching to the 3m Springboard in recent years - a change that brought him the World Championships silver with Jack Laugher in 2019. 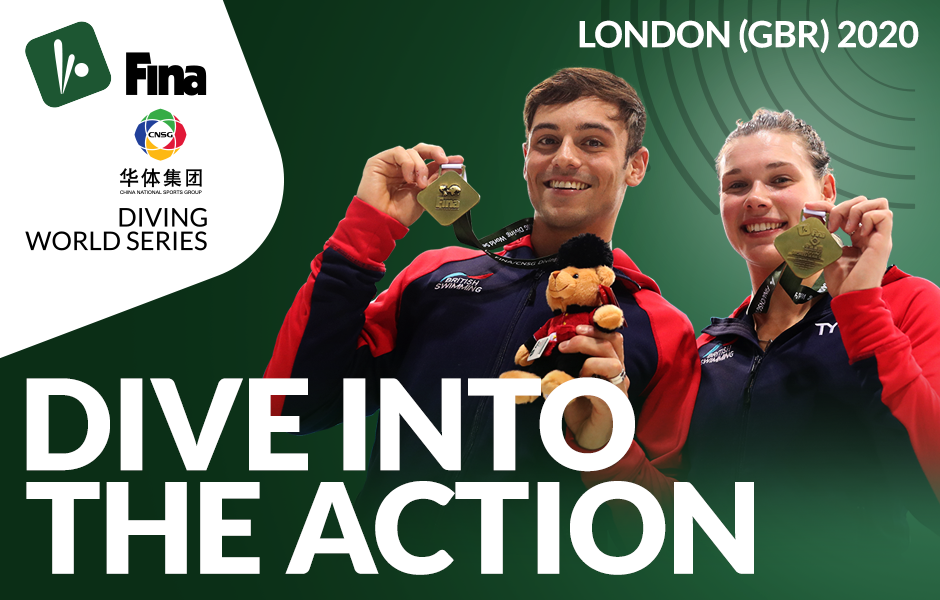 What is your first diving memory?

That's when I went for swimming lessons at my local pool, and I saw the diving afterwards and thought, “that looks really cool!” I remember turning up for my first diving lesson with a pair of goggles and the coach said: "No, you can't wear them!"

What are the highlights of your career so far?

Obviously getting my Olympic medal was great, it's something you dream of when you're a kid, to go to an Olympic Games - the medals are irrelevant back then. If you told me when I was younger that I'd go to an Olympics, I'd have been gobsmacked.

There's that, along with the individual medal (silver in the Men's 3m Springboard) that I won at the Diving World Series in London last year. That's also a personal highlight because it showed that my individual diving is up there with the best in the world!

Do you have any pre-competition superstitions?

Not really, I'm not a superstitious person. I don't have to have any kind of meal or listen to a specific kind of music - I just turn up and do my thing, really. I don't know if that’s bad or good, but it works for me. 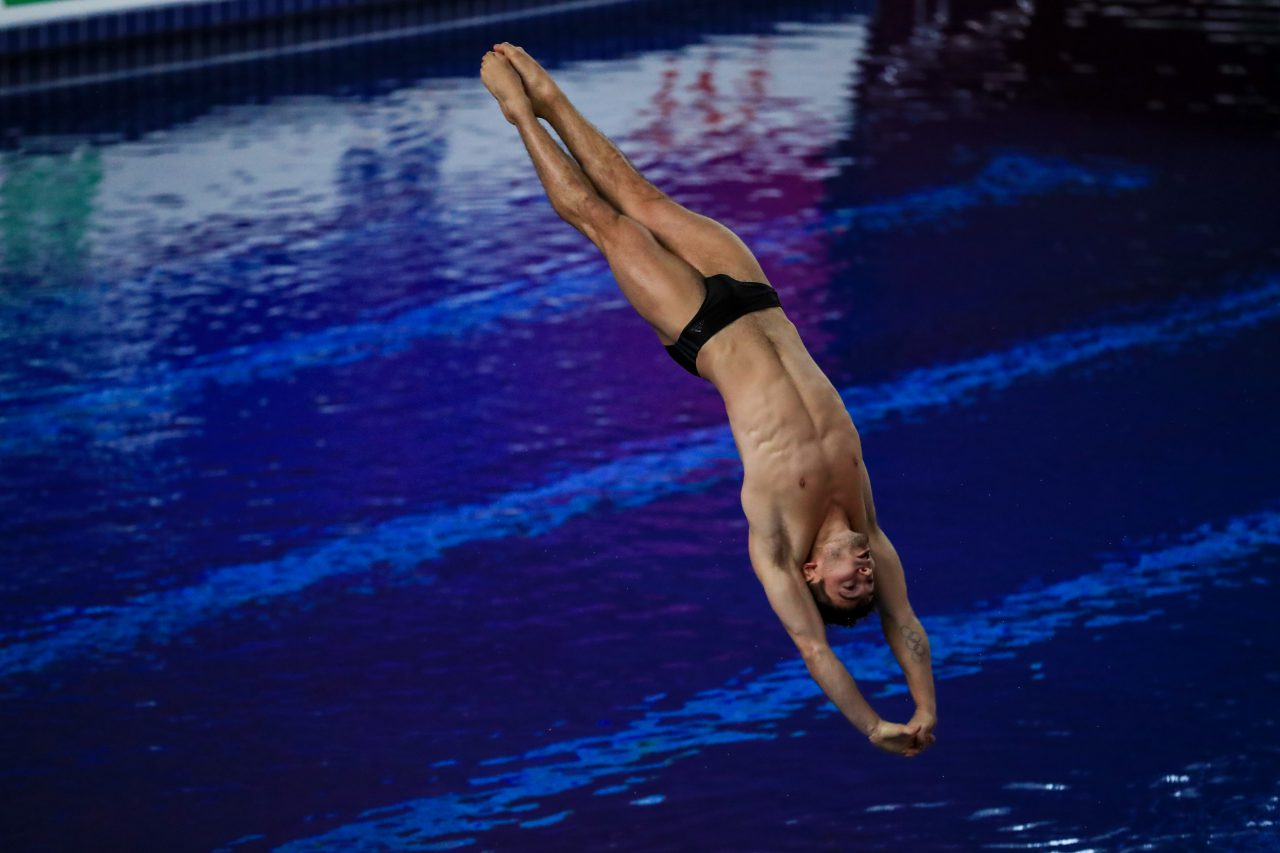 Who is the most famous person you've met?

All the famous people I've met are athletes. At the Olympics, there was Andy Murray and Jessica Ennis-Hill. I've also seen Michael Phelps and Usain Bolt in the Olympic Village. I sat next to Phelps in the dinner hall at Rio, so that was pretty cool!

What would be your karaoke song of choice?

If you could have had a ticket to any sporting event in history, what would it be?

The 1966 World Cup final would've been a good one. I'm a big football fan, so to watch your country win a World Cup, what gets better than that?!