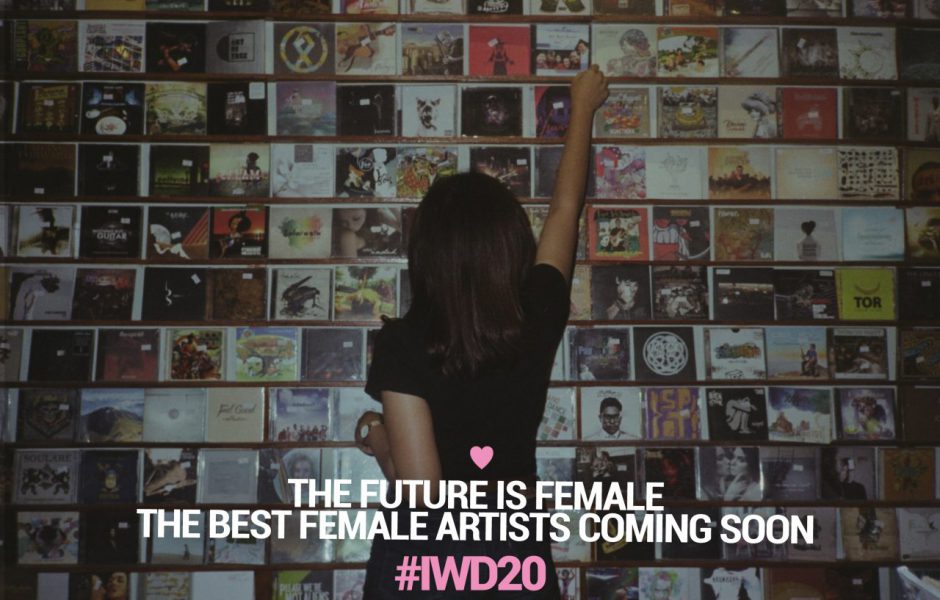 As International Women's Day is approaching this week (8th March) we're celebrating with a roundup of our favourite top female artists at the moment. Whatever your music style - classical, house, pop or rap we seriously recommend giving these powerful women a listen. 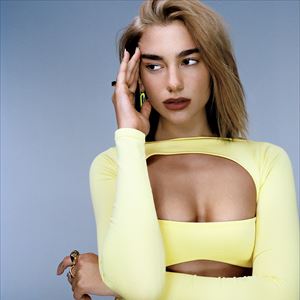 English singer, songwriter Dua Lipa returns to the stage for May/June this year with a brand new tour! You can catch her at various venues across the UK, and at Sziget 2020! If you haven't already, check out her latest song 'Physical' on Spotify which was released 31st January. Find out how well you know Dua Lipa here. 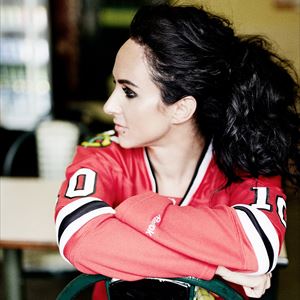 House music DJ, producer and former football player (who knew!?) Hannah Wants will be coming to multiple festivals, events and will be heading to Concorde 2, Brighton for her own set on 24th April. Want to hear more of her tracks? Take a listen on Spotify. 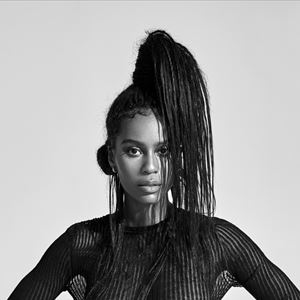 Manchester-based British rapper and singer IAMDDB is definitely the artist to watch. With her mix of strong hip-hop, trap and urban jazz, she caters to a variety of musical tastes. 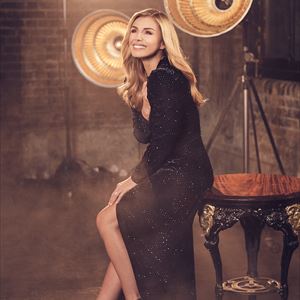 Welsh mezzo-soprano classical singer Katherine Jenkins has just recently confirmed a string of shows for early 2021. She will be coming to Liverpool's Philharmonic Hall, Nottingham's Royal Concert Hall and St Davids Hall, Cardiff alongside many other top venues. 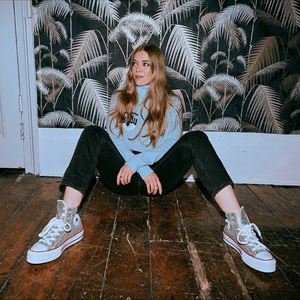 Becky Hill is heading out on her biggest headline tour to date this year! Venues include O2 Academy Liverpool,  O2 Forum Kentish Town, Brighton Dome & more. You can also catch her supporting The Script on their most recent tour. 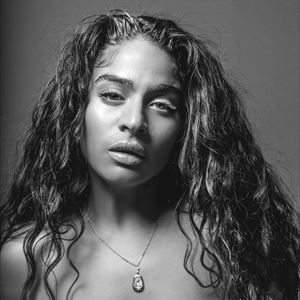 GRAMMY-nominated singer-songwriter Jessie Reyez, following her debut Coachella festival performance, has confirmed a spring tour. The news follows the release of her third hit single 'Love In The Dark' and the announcement of her debut studio album 'Before Love Came To Kill Us' due out on 27th March. 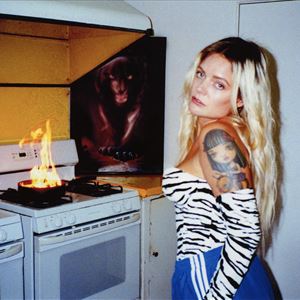 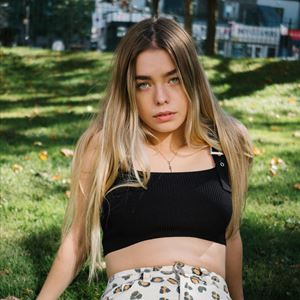 Singer-songwriter L Devine will be coming to various venues this May! Bringing her funky fresh sounds to Edinburgh, London, Bristol (and so many more cities). L Devine is another up and coming artist we reckon you should keep an eye on this year. Tickets are available for her upcoming shows now. Give her a listen on Spotify. 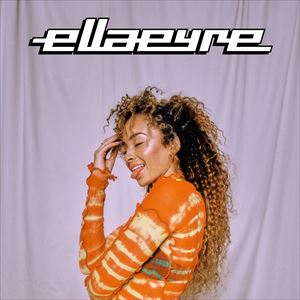 The formidable Ella Eyre will embark on her headline tour this May/June. The string of dates includes two shows at Newcastle University and Manchester's O2 Ritz. The news of her tour followed the release of her single 'New Me'. Heralding a new year a triumphant sense of independence and empowerment, 'New Me' evokes that moment post-breakup you regain the self-assurance and self-love you may have lost during a turbulent relationship.

Check out our other International Women's Day blog posts here.