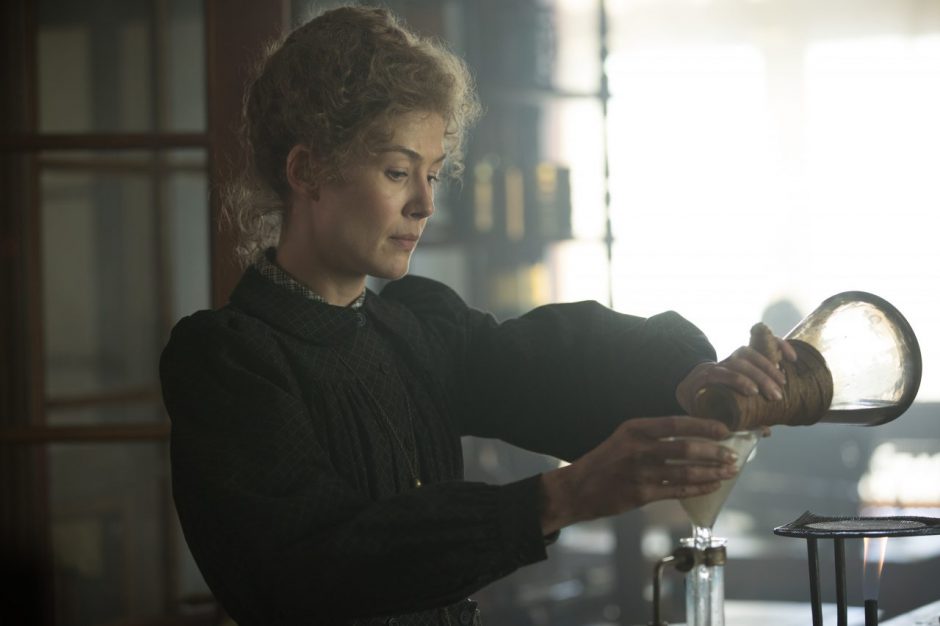 Starring BAFTA and Academy Award® nominee Rosamund Pike (Gone Girl, A United Kingdom) and directed by Academy Award® nominated Marjane Satrapi (Persepolis, The Voices), Radioactive is a cutting-edge historical drama which delves deeply into Marie Curie’s life and the aftermath of her discoveries.

Adapted for the screen by Jack Thorne from Lauren Redniss' graphic novel ‘Radioactive: A Tale of Love and Fallout', the film aims to give audiences a sense of how important Marie Curie is and the vital role she played in changing the course of human history.

Producer Paul Webster says: "The project gained momentum in 2015 when people began to realise that it was a very good script. We made a decision early on that we would only make the film with a female director.” Taking up the mantle is Marjane Satrapi, whose animated film adaptation of her graphic novel, Persepolis, about her upbringing in Iran, was nominated for an Academy Award®.

“Everything that I love was in the script," Satrapi says. "It’s not a film about one subject, it’s about love, and it's about the ethics of science, which is extremely important to me. I knew when I read the script that I had to do it.” About Curie Satrapi says: “I think she knew that she was more than equal to the men around her, even better most of the time. But I think the best example is that - and that is what we underline in the film - she never makes a big fuss about her being female.” 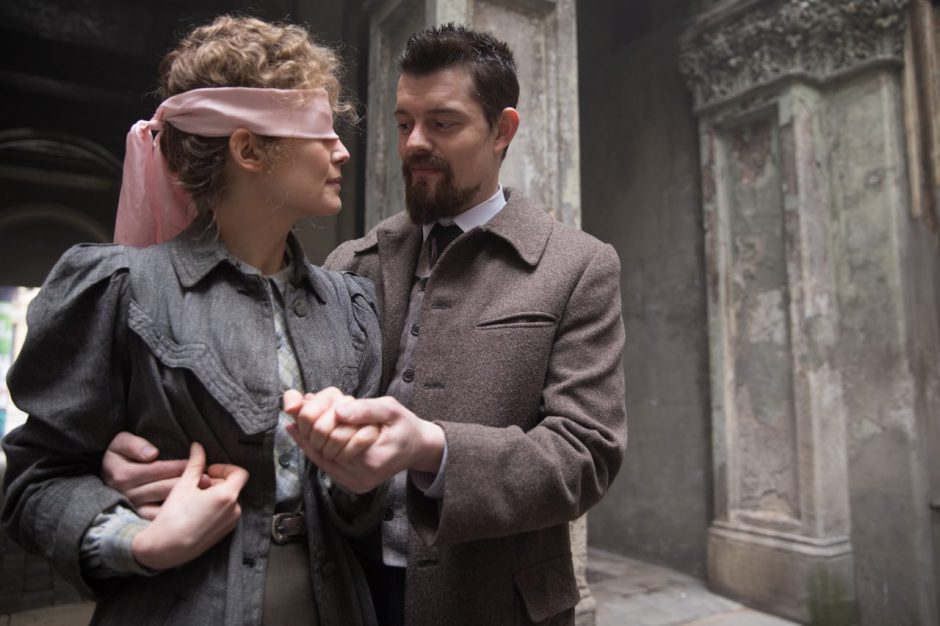 When it came to casting Radioactive, the filmmakers knew that the actor playing Marie Curie would be the nucleus around which all the other cast would revolve. They turned to Rosamund Pike, who responded immediately not only to the screenplay but also to Satrapi's approach as a director. “We had a complete meeting of minds when we met,” says Pike. “We loved the same things about Marie Curie as a character: the fact that she’s unapologetic, she has no filter, she’s outspoken, she’s bold, she’s not essentially charming, and yet she’s charming because of all her oddities. After that meeting it was something I just knew I had to do."

Pike was inspired by Marie Curie's sheer determination and strength and how she and husband Pierre endured working in the most difficult conditions until they made their discovery. Pike undertook science lessons in order to fully understand the character. Says the director: "I saw Rosamund arrive as Rosamund, and an hour later, when she came on set, I would think, 'She's swallowed Marie, there is no Rosamund left!”

Stepping into the shoes of Pierre Curie is Sam Riley. Pike says: “With Sam it was immediate - there was just a connection that was Marie and Pierre. I knew at once that we could create their humour, their oddity, their lack of convention. It was a great love story, between two great scientists and two great humans." Rising star Anya Taylor-Joy who recently took on the titular role in the latest film adaptation of Jane Austen’s Emma, plays their daughter Irène Curie, who became a Nobel winning scientist in her own right.

Filming took place in 2018 on location in Budapest standing in for Paris, Almeria in southern Spain for the atom testing Nevada desert scenes, and the scenes of the nuclear plant disaster at Chernobyl were filmed in a studio in Budapest. Marjane Satrapi insisted on one thing: that the film be beautiful. “I’m an aesthete and I come from a painting background," she says. "I can’t stand ugliness. I’m attracted by beauty." The final stunning look on the screen is not just thanks to the beautiful locations but to the creative invention of the heads of department, production designer Michael Carlin, cinematographer Anthony Dod Mantle and Consolata Boyle’s brilliantly designed costumes.