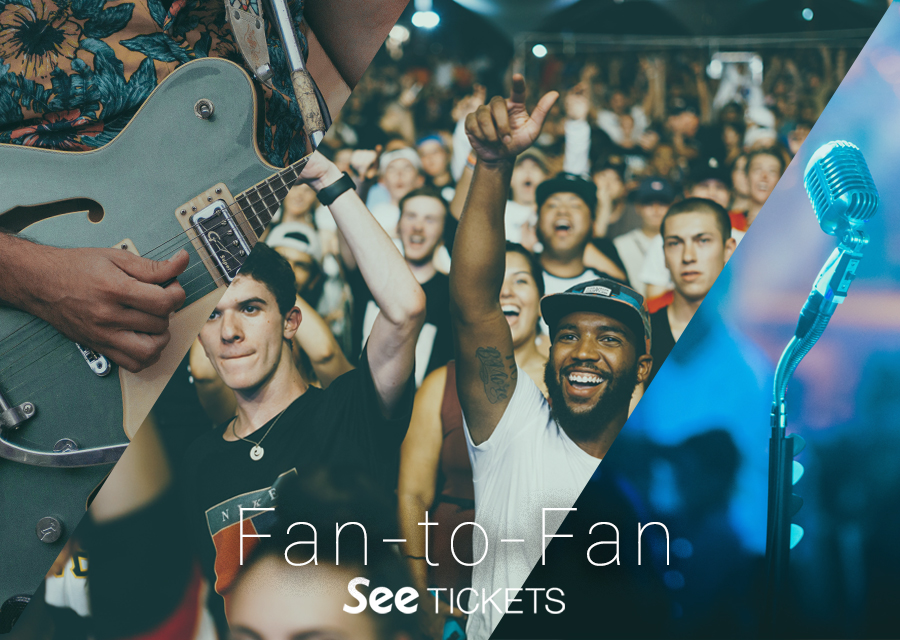 If you’ve missed out on tickets for your favourite artists or events, check out our Fan to Fan selling page for a second chance to secure tickets. We’ve rounded up the best events currently available over the next few months for you to check out: 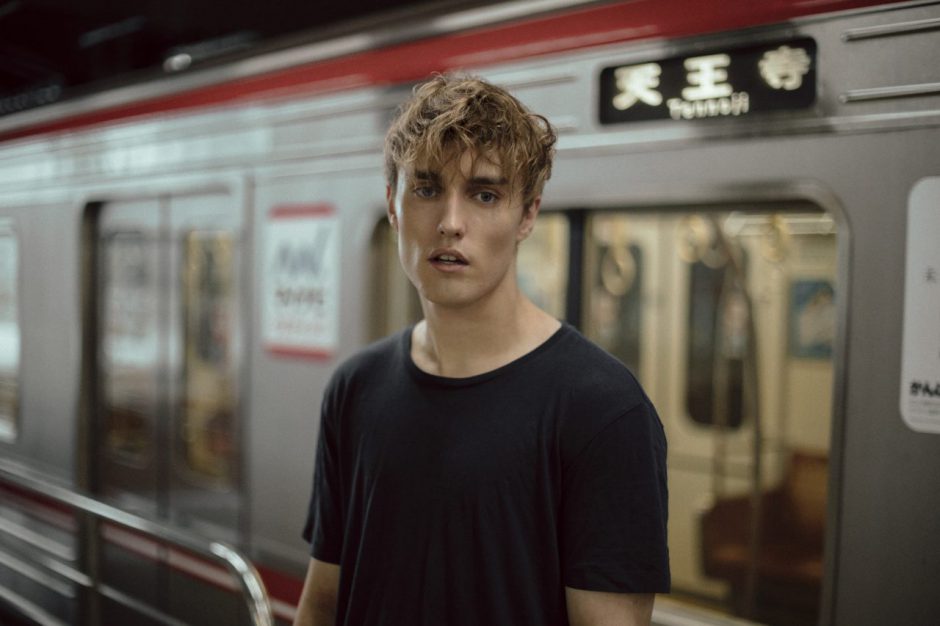 After hitting number one with his debut album 'Hypersonic Missiles', Sam Fender soon announced a celebratory tour to match, touring across the UK this Spring to a whole host of sold out venues - including two nights at London's iconic Alexandra Palace. If you didn't manage to get tickets first time round, don't fret as we have 2 x pairs of standing tickets for his first at Ally Pally, on our ethical re-sale site Fan to Fan here. 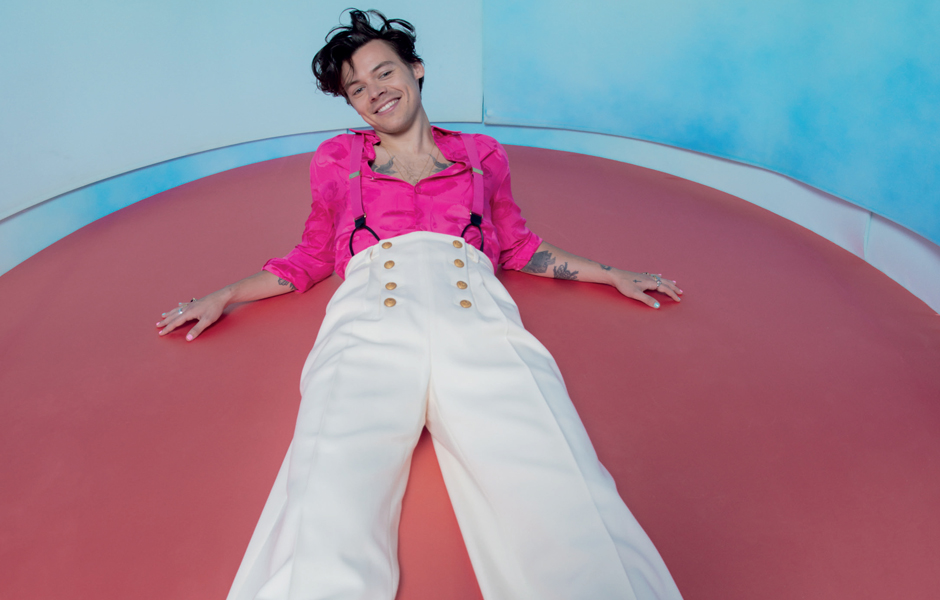 Nominated for two BRIT awards for his latest, second album 'Fine Line', 'Watermelon Sugar' singer Harry Styles is back in the UK with huge arena shows this spring as part of his global 'Love On Tour' . The majority of Styles' UK shows have completely sold out, but you can still get your hands on a number of tickets on our ethical re-sale site here. 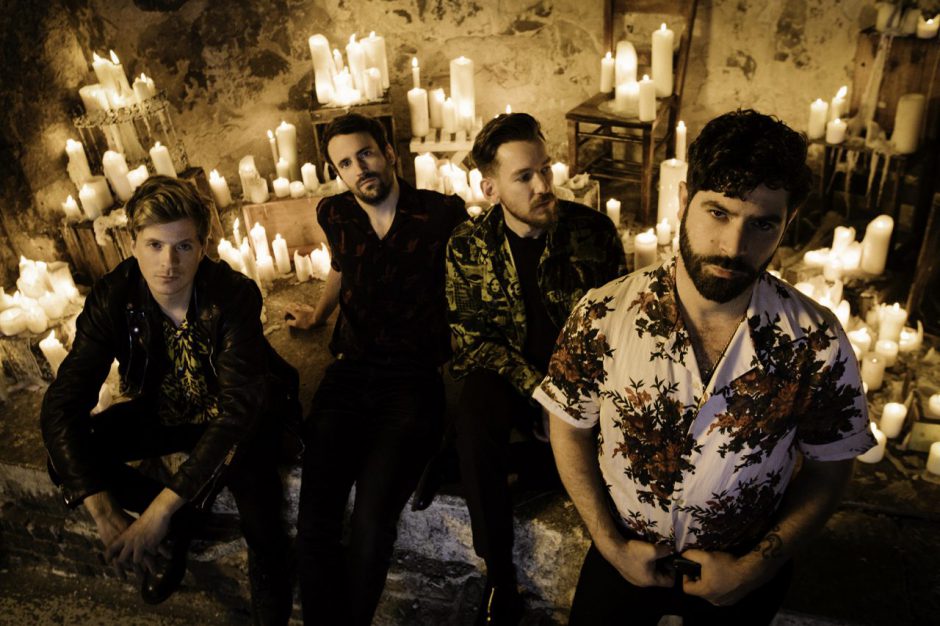 It's been a crazy year or so for the indie four-piece. With two chart-topping albums, their first number one album, NME and Brit Awards, plus two sold-out dates at Alexandra Palace are just a few of Foals' achievements this past year. Strongly solidifying their stance as one of the best British rock bands, it's no surprise Foals' upcoming UK tour has largely sold out, but you can grab a couple of last chance tickets on Fan-to-Fan here. 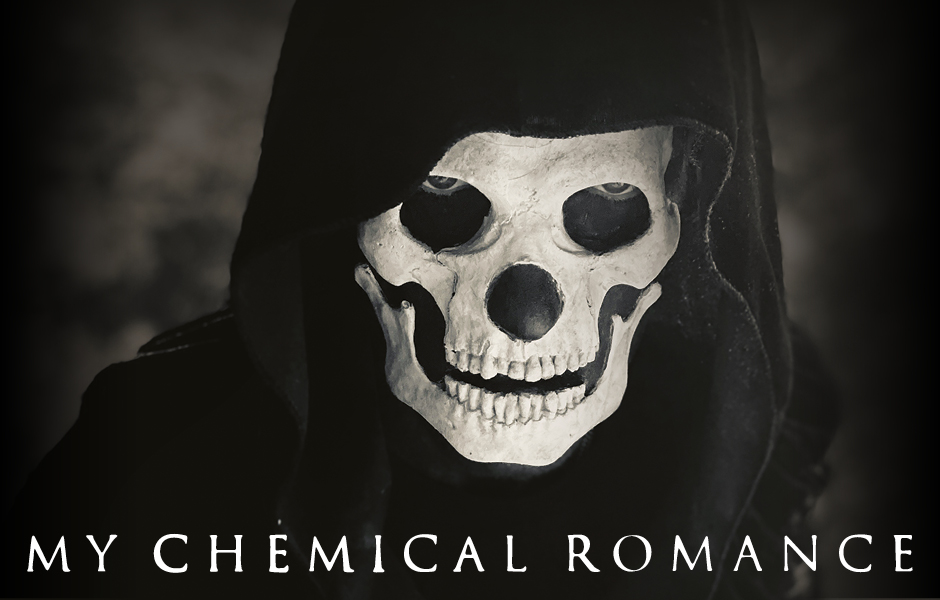 Surprising fans across the globe with the announcement of their return in 2019, emo-pioneers My Chemical Romance are set to bring their genre-defining discography back to the UK this summer with three, unmissable shows at Milton Keyne's Stadium MK. With that, it's no surprise that tickets flew out - with only a few left for their first show left. But if you had your heart set on seeing their Saturday show we've got you covered with 3 x seats available on Fan-to-Fan here. 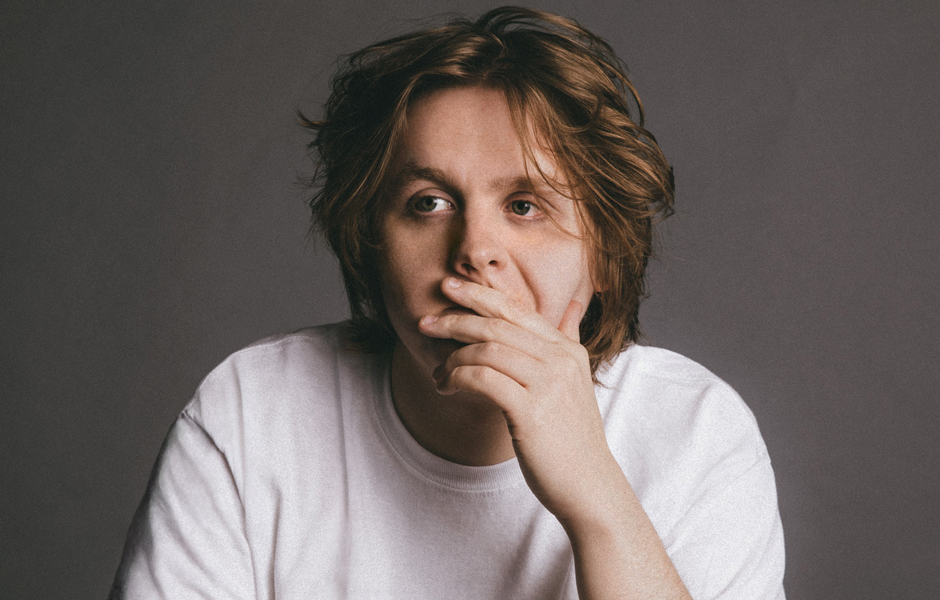 It's fair to say global sensation Lewis Capaldi no longer needs introduction. Breaking records, topping charts and capturing the hearts of the nation, Capaldi never fails to sell out a show within minutes. But we have 2 general standing tickets for his show at Greenwich Music Time this July, on our ethical resale site here - be quick as we expect these to go fast!