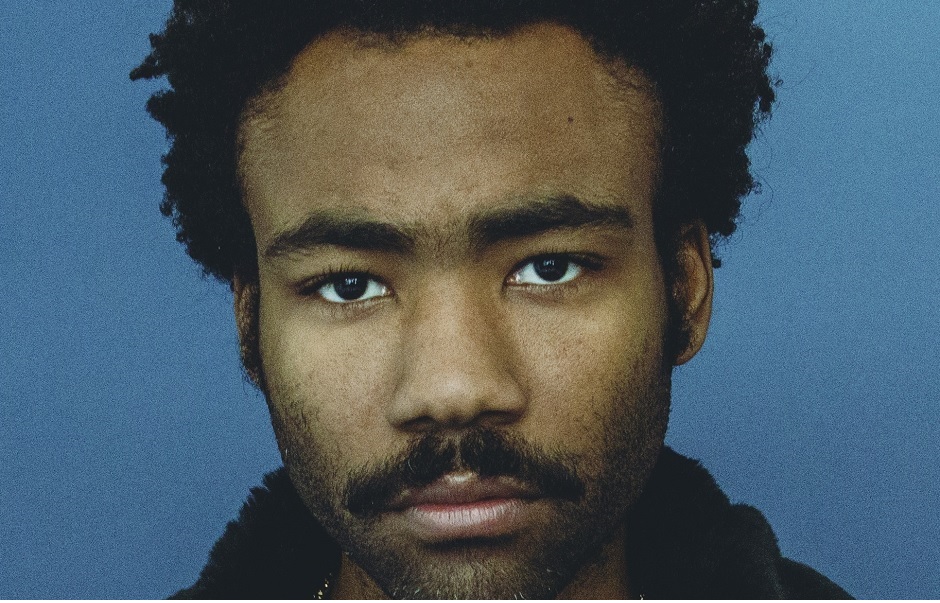 In the nine years since the release of 'Camp', Gambino's debut, we have never once heard the same musical direction. Originally, he relied heavily on the typical contructs and staples of hip-hop with 'Camp'. Since then, the talented Mr Glover - under the guise of Childish Gambino - has flirted with R&B in 'Because The Internet', and nostalgic yet progressive psychedelia in the form of award-winning '"Awaken, My Love!"'.

In true Gambino fashion, the promotion of his latest album release was unflashy, unexpected, and almost blink-and-you'll-miss-it. '3.15.20', otherwise referred to as 'Donald Glover Presents', was uploaded to a website (donaldgloverpresents.com) on 15th March 2020. It was removed within 12 hours. On 22nd March, it was released with an inconspicuous cover on all streaming services, with all but two songs named with a time-stamp, rather than track title. Supposedly, this is to encourage one to consume the album as a whole, rather than by track.

And with that, in these uncertain times, we have been blessed with the latest album from Childish Gambino. Supposedly, it will be his last LP under that moniker.

We've heard glimpses of '3.15.20' before. Track '42.26' on the album was previously released as 'Feels Like Summer' in 2018 as part of the 'Summer Pack' EP. 'Algorythm' was also sent to fans as a demo ahead of the This Is America world tour. Yet in spite of the tracks we know, there's almost an hour's worth of material that is brand new and intensly gripping.

Featuring uncredited appearances from Ariana Grande ('Time'), 21 Savage and Kadhja Bonet ('12.38'), the album has undeniable star value. It's experimental and sprawling in its sound, with huge affecting melodies, intense breakdowns and aurally-pleasing culminations of almost every genre he has touched upon in his back catalogue.

Childish Gambino's talent and genius has not been questioned for quite some time. The widespread acclaim of '"Awaken, My Love!"' cemented him as one of the greatest talents of a generation. Yet somehow, he has reached a higher plane. With '3.15.20', Gambino pushes both himself and his music to the next level of musicianship. Themes of love and self-love are tackled, along with technology and the concept of time. As both Childish Gambino in music, and Donald Glover in wider pop culture, he never fails to create art that touches on the deep, the complex and the downright complicated. Most notably, his tackling of race and identity (see TV series Atlanta and previous release 'This Is America') has made Donald Glover a champion for civil rights.

In short, Donald Glover is an artist of many mediums. It just might be that we've finally discovered that music is absolutely where he excels the most. If it is true that this album will be the last under Childish Gambino's reign, then what a way to bow out to a grateful and adoring kingdom.

Listen to the album (in full!) below: