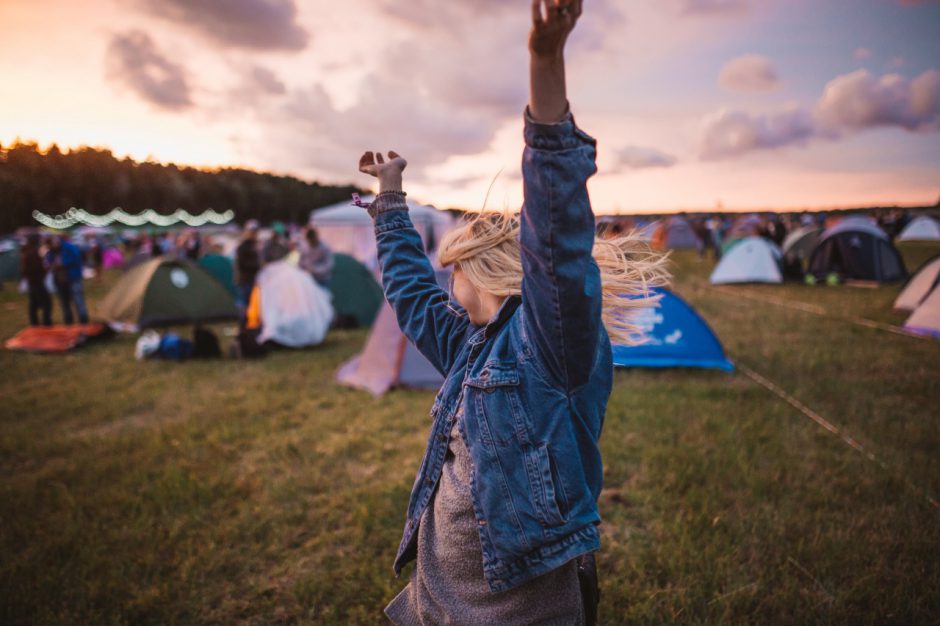 We've been thinking a lot about the festival seasons of years gone by recently. From those painful experiences of erecting tents in muddy fields, before cracking open that first lukewarm can of beer, to our first ever cases of the festival blues.

We thought we'd ask our followers about their stand-out festival memories, so yesterday, we asked you all about the best festival performance you've ever seen. We've put together our favourites here - take a look! Is yours included? Let us know what your favourite performance was!

Elise C said: Definitely Napalm at Glasto . That was the highlight of the festival for me . My partner however was not impressed!

Tom H said: Absolutely furious, fast and unrelenting. Yet the ending with a long tribute to Paul Gray was truly heartbreaking.

Samantha A said: The rain before they started and in the middle, shed many a tear I believe.

Shaun B said: Suede were on before him and played their set in torrential rain, then just as Bowie stepped on stage the rain stopped. Opening with 'Life on Mars?' and closing with 'Ziggy Stardust', he held the audience in the palm of his hand.

The Prodigy: Isle Of Wight Festival, 2009

Paula G said: Oh my god, I could hardly get out my tent the next day! Pure dead, brilliant!

Katya G said: Very seldom that the audience and band is one. It was just pure fun being in the crowd and dancing the night away

Colin S said: Has to be Jimi Hendrix, The Doors and The Who at Isle of Wight 1970. Amazing!

Lianne P said:  Mumford and Sons at T in the Park. What do you reckon Hannah W?

Hannah W said: 100%! Chase and Status a close second for me.

Darren H said: What a great festival that was. I saw Corduroy there for the first time... they blew me away.