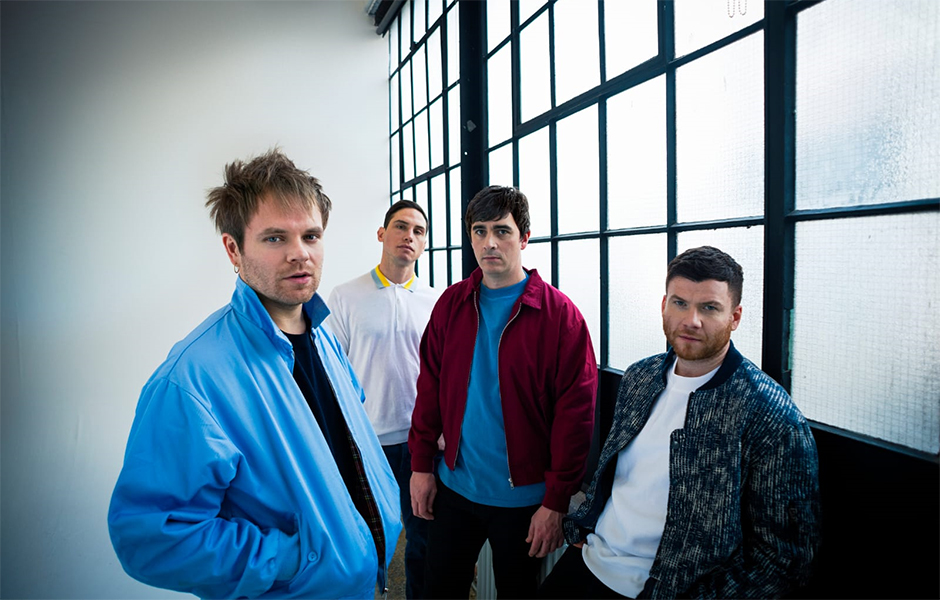 We're back with our Artist Of The Month series, and this month with an exciting upcoming tour at the end of this year - we're celebrating the amazing British rock band Enter Shikari!

Whether you're an old or new fan, Enter Shikari are mind-blowing and definitely worth catching live. Check out the group performing their well-known song 'Sorry You're Not A Winner' back in 2014 below! The band have gone from the heavy rock genre to more of a techno feel in their recent releases, but you can still feel the original band's genre presence in their new music.

⚡️ Their first album 'Take to the Skies' was released in 2007

⚡️ In 2013 the band announced a side project called Shikari Sound System, an alter-ego of the band

Nothing Is True & Everything Is Possible

The group have recently announced their new album 'Nothing Is True & Everything Is Possible' (due for release on April 17th) which is a follow up to 2017's 'The Spark'. The new album has been described as punk, electronic and orchestral and leads with 'The Dreamer's Hotel' which is available to listen to now on Spotify.

The group have also recently shared their newest track 'T.I.N.A' standing for "there is no alternative" which will be their third single from their newest album. Have a listen below!

If you would like to catch the group live this November head to our site to check out the venues and cities available!