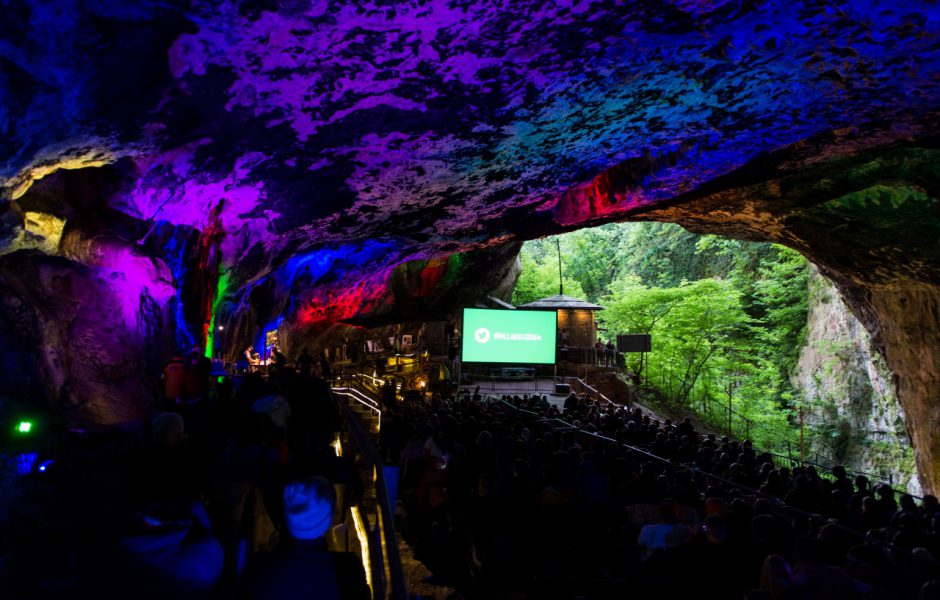 We had a quick chat with Emily and Eamonn from The Village Screen Pop-Up Cinema about their favourite films and their new Quarantine Cinema online events happening every Sunday. Check it out below!

Can you summarise your love for your chosen film in one paragraph?

Emily: There are so many films I love and that never get old, but I would have to choose Baz Luhrmann’s Moulin Rouge! Although I rarely watch this film nowadays, it’s probably my favourite due to the sense of nostalgia I get every time I watch it. It also has an amazing sound-track impossible not to sing along to.

Eamonn: To Kill a Mockingbird. Here’s a film only made in 1962, the same year that Kennedy made his “We choose to go to the Moon” speech but two years before the 1964 Civil Rights Act that finally outlawed all segregation in the USA.

The film deals with so many prejudices and injustices on so many levels but is told by Scout the young daughter of Atticus Finch her widowed father and local lawyer, who through her innocent eyes reveals the real inhumanities that are played out each day in society.

Do you have a particular anecdote or memory attached to this film?

Emily: My earliest memory of this was when I was around 8 years old and my childhood best friend and I would steal the video from my older sister. We would watch it on repeat and then re-enact all the singing and dancing scenes.

Eamonn: I think that watching the film as a ten year old probably helped set my moral compass for the rest of my life.

We’re not saying you should mess with perfection, but if you could change anything about your chosen film what would it be?

Emily: It gets me in floods of tears every time I watch it! So it would be great to see a happy ending for the star crossed lovers.

Eamonn: It is of a time and place when filmmakers were trying to outgun each other with blockbusters, yet here is a very simple tale, told in a very naive way that I wouldn’t change at all.

How would you persuade any film fans – or non-film fans for that matter – to watch the film?

Emily: Like with most of Baz Lurhamm’s films, it’s playful and witty. It also has a blend of tragedy, romance, comedy and action – something for everyone!

Eamonn: Do you want to reaffirm your place in life and your moral compass? Forget the mindful navel contemplation apps on your phone, sit down with your nearest and dearest, and just watch To Kill a Mockingbird.

Have you seen The Village Screen's new Quarantine Cinema? The team are back for a special Peak Cavern themed event this Sunday at 7pm. The film this week will be Labyrinth. They will be bringing you more epic food and cocktail recipes, a live DJ set, performances from The Crutwells, awesome prizes and a virtual tour around the Peak Cavern cave itself! This is a totally free virtual event that you can enjoy from the comfort of your homes. Click here for details.