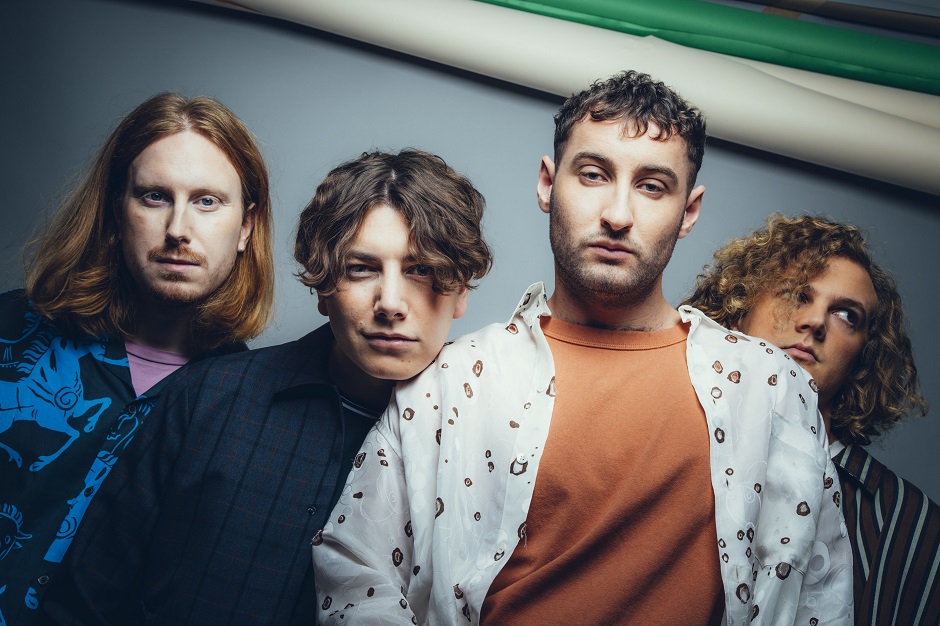 Our Artist Spotlight this month is the explosive indie guitar band Sea Girls. If you haven't yet heard of them, keep on reading and add them to your radar now!

After being nominated for 'BBC's Sound of...' award in 2019 (where they were the only band to be listed), the British four piece have announced that their debut album, 'Open Up Your Head', will be released in August this year and will contain emotionally charged and deeply personal hooks.

Their new single, ‘Do You Really Wanna Know?’, premiered as Annie Mac’s ‘Hottest Record’ on Radio 1.  Check it out below...

The band are renowned for their frenetic, sweat-induced live shows and since forming in 2015, they have played at countless festivals and gigs, building up a prominent reputation amongst their fans. CLASH said: "their live shows have a real punch... consisting of out and out bangers."

Taking their inspiration as kids, when The Killers, The Strokes and Arctic Monkeys debut albums were released, much of their success is driven by their energetic live performances and uncanny ability to write adrenaline-heavy guitar anthems with songs. Don't miss the chance to watch them live later this year!