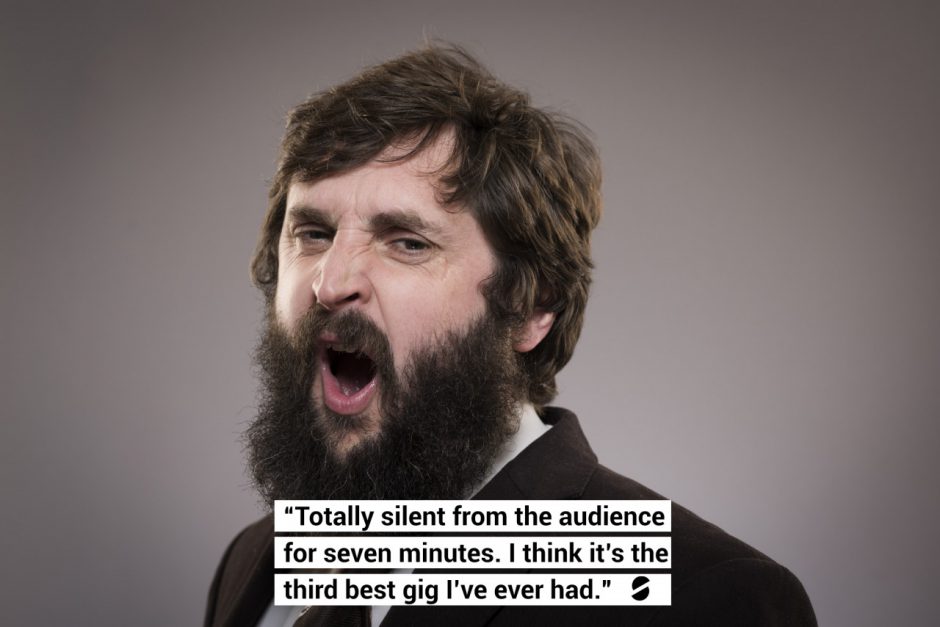 In the podcast GOSSIPMONGERS, David Earl, Joe Wilkinson and Poppy Hillstead read out unsubstantiated rumours sent in by listeners. At the end of each episode they choose their favourite piece of gossip and help spread it further by getting Poppy to shout it out the window.

Recent episodes have included the team receiving gossip about a top secret sausage and a light-bulb, and an old woman who enjoys washing pebbles. You can find Joe and the team every Monday here.

We caught up with Joe Wilkinson about all things gossip and the podcast. Check it out!

What’s the weirdest piece of gossip you’ve had sent in for GOSSIPMONGERS?

There was one that sticks in my head about an elderly lady who would keep buying the same copy of a film she hated in different languages so she could hate it in every language. That’s quite weird. And a man who liked to stir a tin of beans with his plonker.

Have you ever deliberately spread any fake gossip about yourself or anyone else?

I tell everyone I’m left handed.

Why do you think Brits love gossip so much?

Everyone loves sticking their noses in other people’s business, its human nature. I love overhearing someone talk about someone else even if I don’t know them. Then I paint a picture of them in my mind… and then on canvas when I get home.

When was your first live comedy performance and did it play out as you hoped?

I did my first stand up gig in 2004 and it went as badly as I hoped for. Totally silent from the audience for seven minutes. I think it’s the third best gig I’ve ever had.

Have you got any recommended podcasts you’ve been listening to yourself?

I adore ‘That Peter Crouch Podcast’, and ‘Conan O’Brien Needs a Friend.’ I listen to them as I go for a jog and every episode I have to stop at some point because I’m laughing. Other reasons I stop include ‘injury’, ‘verbal altercation’ and ‘to look down a drain’. 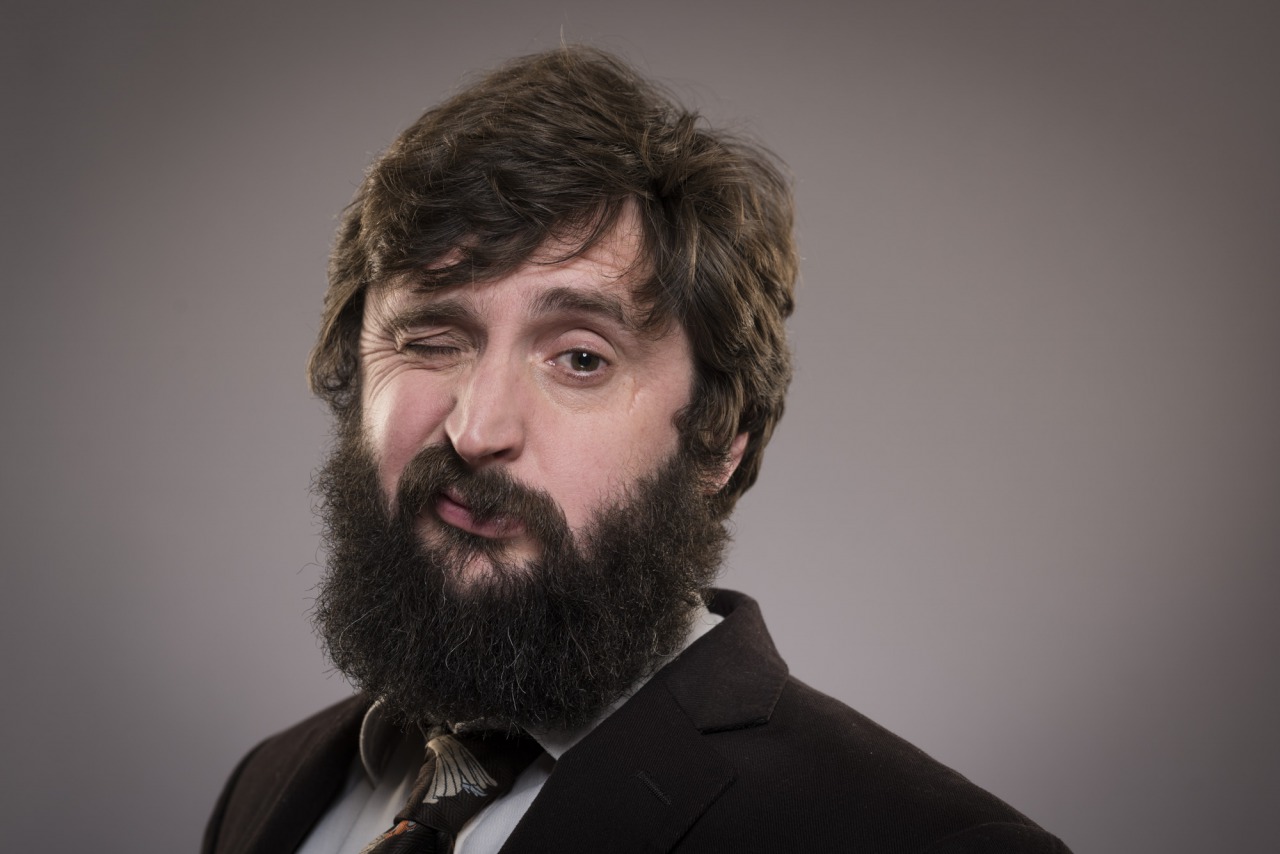