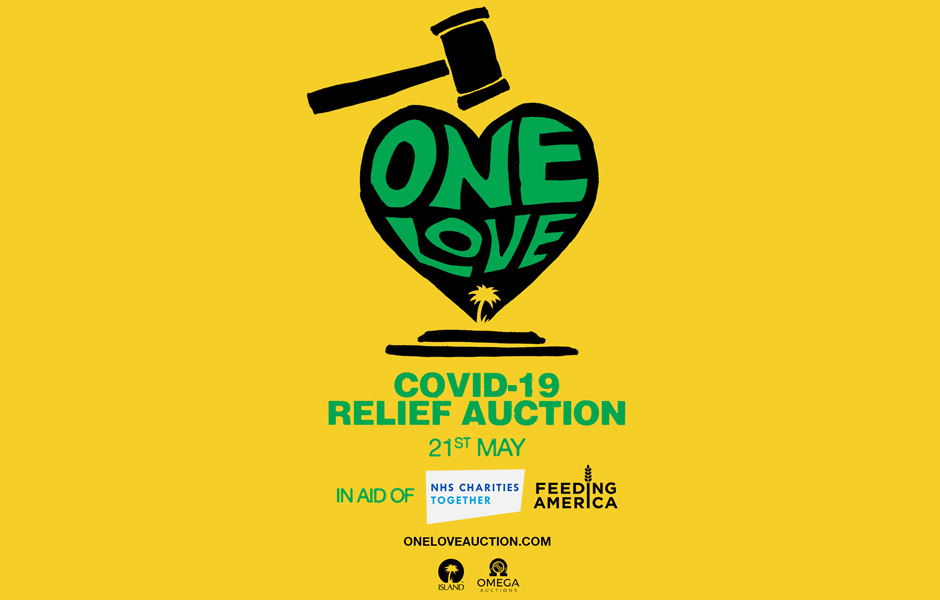 Island Records is holding a 'One Love' auction in aid of NHS Together & Feeding America. The auction, hosted by the Emmy and Grammy award-winning actor Billy Porter, will be broadcast live from 6pm on 21st May. To bid on the lots, register in advance here. 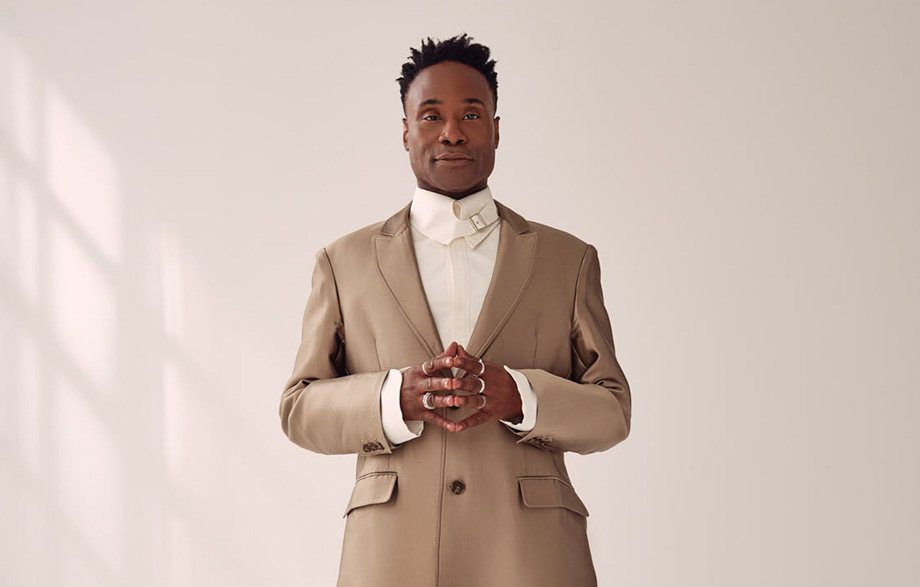 Some of the incredible lots include:

Mumford & Sons: Signed Gentlemen of the Road Banjo made by Deering Banjos & a one-on-one virtual banjo lesson with Winston Marshall

U2: Handwritten lyrics for ‘I Still Haven’t Found What I’m Looking For’ by Bono & signed ‘The Joshua Tree’ 30th anniversary vinyl boxset

Abbey Road: A private VIP tour for 4 at the legendary Abbey Road Studios followed by breakfast

Don't miss out on a chance of donating to a good cause AND winning an incredible prize; all of the lots are available to view and place bids on via an online catalogue here now.