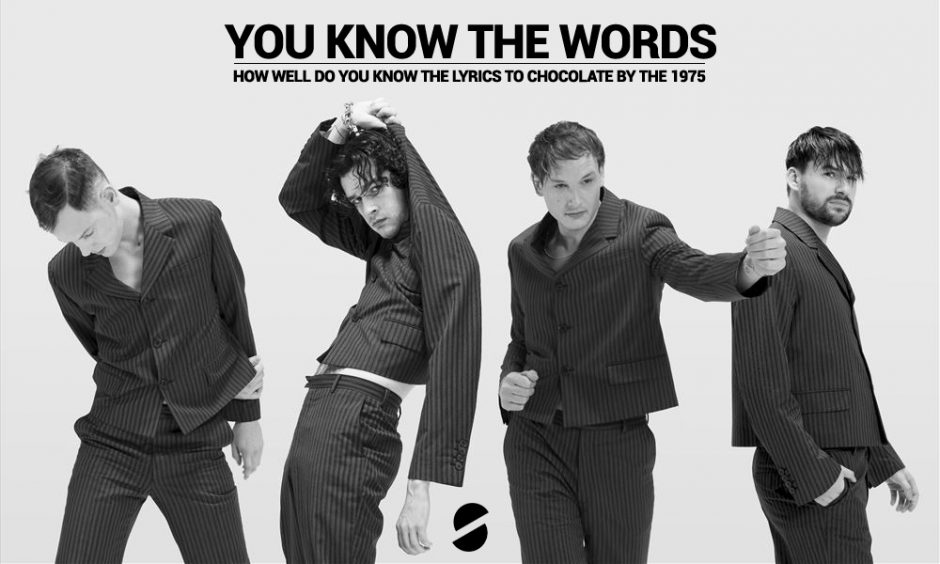 Since the release of their debut self-titled album in 2013, The 1975 have established themselves as one of the biggest rock bands on the planet.

Having secured number one spots in the UK Album Charts for all of their records released to date, it's clear from critical reception that the release of the brand new LP from The 1975 'Notes on a Conditional Form' will be no different.

To celebrate the release of their fourth album, we've put together a lyric quiz to separate the casual listener from the hardcore fan. We want to know... do you know the words? How well you remember the lyrics to The 1975's 2013 single 'Chocolate'. Let us know how you did!