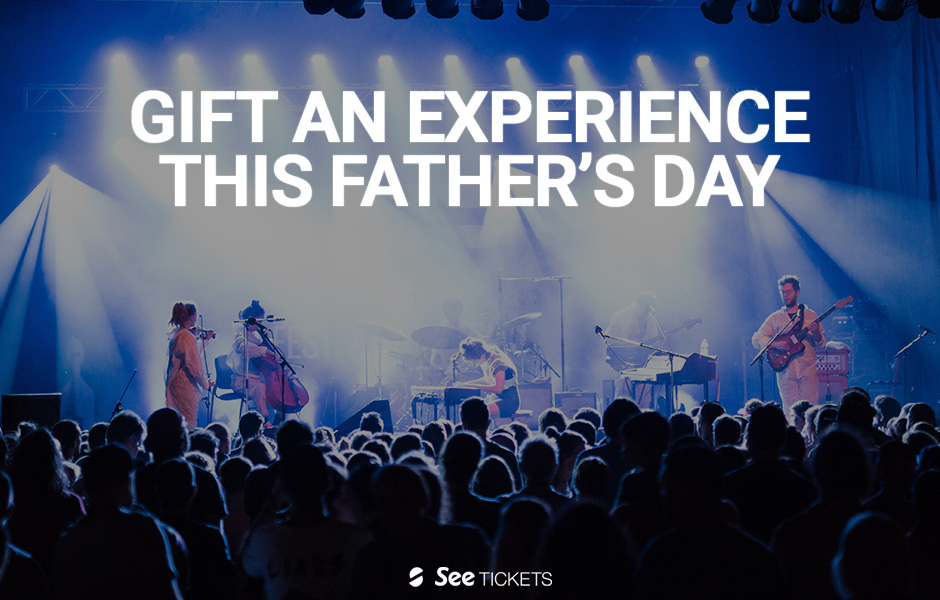 Whether your dad is a movie fan, an avid gig goer or a big sports devotee, we have the perfect gift to surprise him with this Father's day...

Did you know... if tickets are due to arrive after Father's Day you can print off a gift voucher, and pop it in a card. You can create your own personalised voucher here. 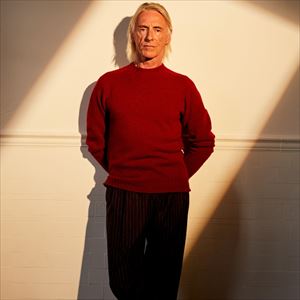 Music and style icon Paul Weller is playing at various venues throughout the UK, where you can enjoy live performances of new material and classics from his back catalogue such as 'Wild Wood', 'Wake up the Nation' and 'You Do Something to Me'. 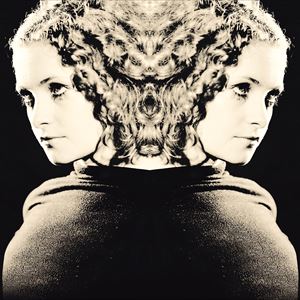 Felt Mountain: The 20th Year Tour will see Alison Goldfrapp perform tracks from the album for the first time since its original release in a brand new show featuring lush and intimate takes on classics from across the bands 20 year career. 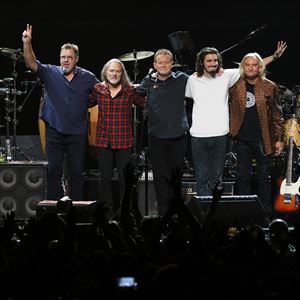 Eagles - Don Henley, Joe Walsh and Timothy B. Schmit, with Deacon Frey and Vince Gill - will perform the iconic album 'Hotel California' in its entirety followed by an additional set of the band's greatest hits. 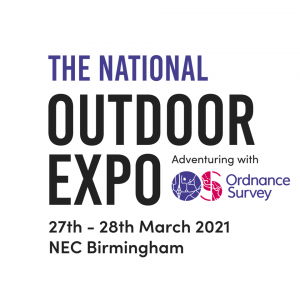 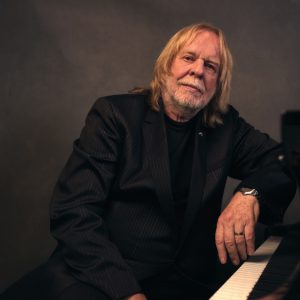 Following 2019's sell-out Christmas tour, the keyboard wizard will embark on another festive foray around the UK, visiting some of the cities he didn't get to the first time around.

The Even Grumpier Old Christmas Show is guaranteed to round off what has been a stressful year for everyone with an entertaining evening of glorious piano music and hilarious fun. 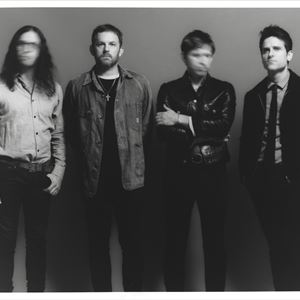 The indie rockers return to the UK next year for two rescheduled shows in Newcastle and Leeds. 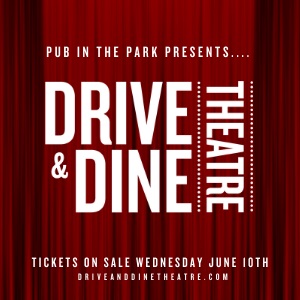 This unique event includes screenings of the very best classic and award-winning movies as well as hosting live comedy with Mark Watson's Carpool Comedy Club… all with a delicious twist. Pull-up, pop the handbrake on and enjoy the show from the safety and comfort of your own car. 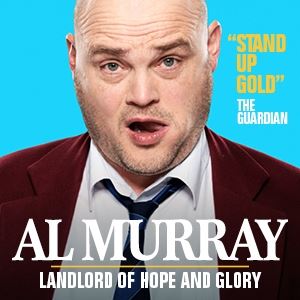 For over 20 years Al Murray, The Pub Landlord has filled the biggest venues around the UK, including London's O2 Arena and the iconic Royal Albert Hall. Don't miss your chance to see him live for yourself! 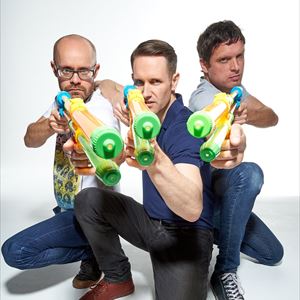 With a 25 year career and two number one albums under their belt, Ash are heading out on tour, which will see them re-visiting many of the towns, cities and venues they have previously played over the years. 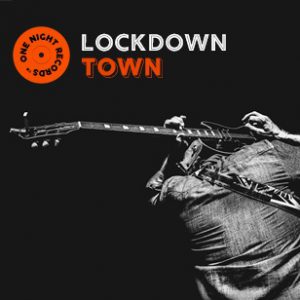 Through a maze of hidden tunnels, One Night Records is an immersive gateway into a whole secret world of live music and a celebration of the bold innovators and rule breaking music makers of the 1950s back to the 1920s. 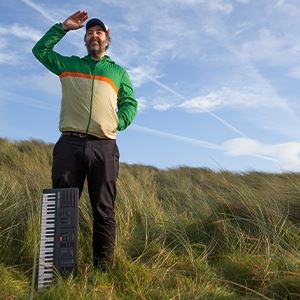 Here he comes again, trotting on to the stage with all of the misplaced confidence of a waiter with no pad. Is he going to remember it? OH YES HE IS. There'll be lots of talking, some apologising and some songs on a glued together plastic keyboard from 1986 in David O'Doherty's show 'Woah Is Me'. 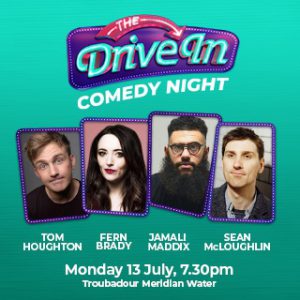 The Drive In Comedy Night

The Drive In Comedy Club is a new way for you to take time out and have a laugh with the UK's top comedians in the UK from the comfort of your own car. Experience live comedians on stage alongside a giant screen, with sound transmitted directly to your radio. 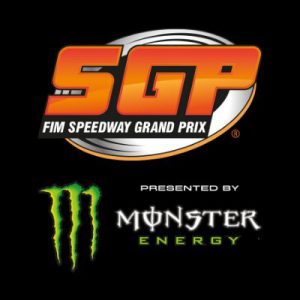 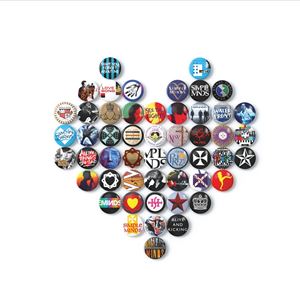 Simple Minds have experienced a remarkable journey since releasing their debut album 'Life in a Day' in 1979. Constantly evolving, the band's rousing choruses and booming atmospherics made them one of the most iconic bands of the 80's. 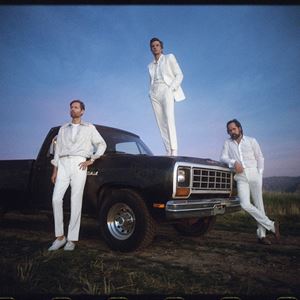 Don't miss The Killers on their 'Imploding The Mirage' stadium tour which has been rescheduled to Spring 2021. 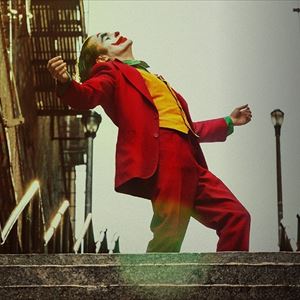 Todd Phillips' ground-breaking, award-winning film Joker will be screened with the accompaniment of a live orchestra playing composer Hildur Guðnadóttir's award-winning score for the first time ever.