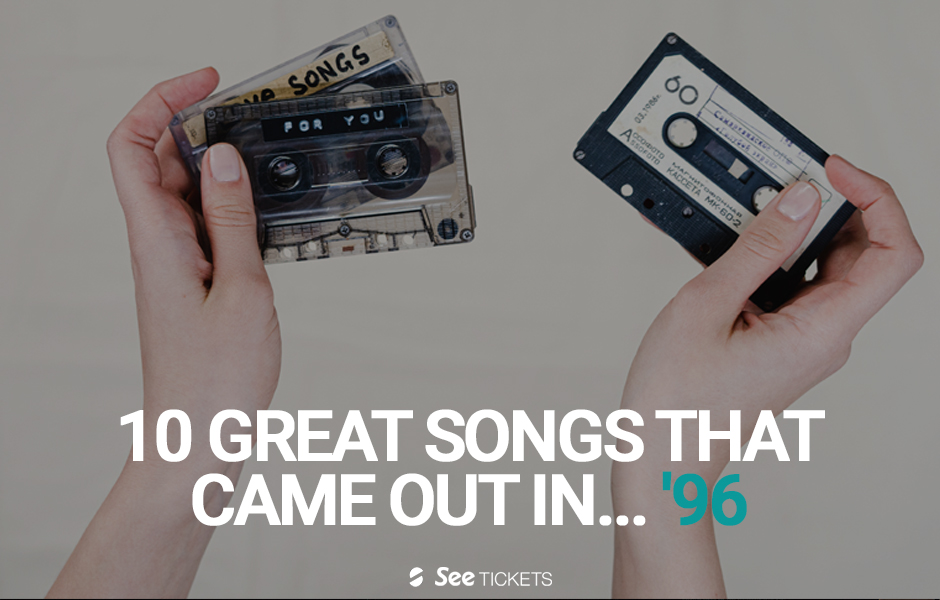 Step back in time to the year 1996, when Justin Bieber was just a toddler and you couldn't go a day without hearing the Spice Girls...

'Wannabe' is the debut single by THE biggest girl group of the 90's. Press play and be transported back in time, enjoy!

Sheryl Crow - If It Makes You Happy

This song won the American singer a Grammy in 1997 for 'Best Female Rock Vocal', and, 23 years later, it's still just as good as the day it was released!

The video for this song won four MTV Video Music Awards in 1997. For the MTV performance Jay Kay did a dance on moving floors to recreate the video's illusion.

Toni Braxton - You're Makin' Me High

Nas - If I Ruled the World (Imagine That)

This track features vocals from Lauryn Hill, who was only 21 years old when she recorded it. The song's popularity was also boosted with the accompanying big-budget music video from veteran hip-hop director Hype Williams.

Mark Morrison - Return Of The Mack

Return of the Mack was written and recorded by the British R&B singer Mark Morrison, featuring backing vocals from soulstress Angie Brown.

Fugees - Killing Me Softly With His Song

Hip-hop group Fugees covered the Roberta Flack song for their album, 'The Score', with Lauryn Hill singing lead vocals. The song was a huge hit and won the 1997 Grammy award for 'Best R&B Performance'.

This was the first single by The Prodigy to feature Keith Flint on vocals, who had previously been one of the band's dancers...

Gabrielle - Give Me A Little More Time

This beautiful song followed on from Gabrielle's number one hit 'Dreams'. You can see the singer live later this year, when she heads out on tour. Tickets available here.

'Ironic' is the third single from the Canadian-American singer's third (and enormous) studio album, 'Jagged Little Pill', and is her highest-charting single to date. Buy tickets to see her live here.

Feeling nostalgic? Read our previous blog where we take a look at ten great songs that came out in 1989.