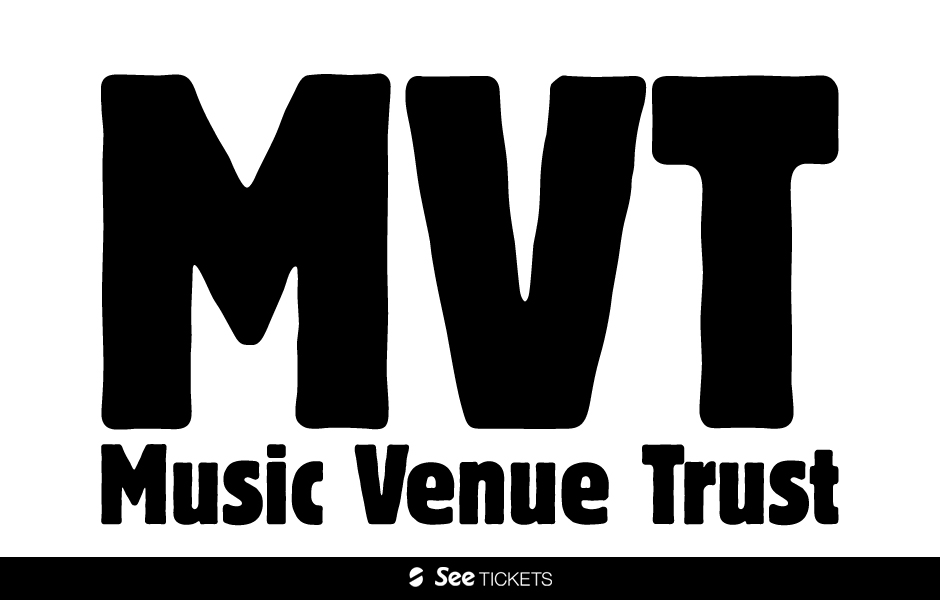 We spoke to founder & CEO Mark Davyd to find out more about the charity...

Tell us a bit about yourself and how you came to be the founder of Music Venue Trust...

I've worked in music for 35 years, started out thinking I was a musician before seeing lots of other musicians and realising that wasn't where my skill set lay. I started putting on gigs, diverted into tour management, sound engineering, then opened a venue, became a manager, record label owner. In the mid 2000's everyone in the small music venue sector started talking about venues disappearing. It took us four to five years of waiting for someone to do something about it to realise that nobody was, and nobody even seemed to know why they were all closing. And that's when we decided to do something about it ourselves. It's a very organic, grassroots up movement. Everyone involved in it has worked in or owned or operated a venue.

The #saveourvenues campaign has raised over £1 million in donations, how will the money be spent?

It's now over £2 million! We are incredibly grateful to artists who have got behind the project and the audiences who have donated. The fund is split into money we have in a central fund and money donated directly to every venue. With the money we have we have been supporting venues with legal advice, professional support, rent negotiations etc, and have been able to prevent dozens of venues closing down without direct financial support being needed. That isn't always the case, and we've started making direct donations to venues where a financial intervention is the only solution. The money venues have directly received has halted dozens of other possible closures. When we started this campaign we had 556 venues on a crisis list - likely to be permanently closed by the end of June. It's now nearly at the end of June and the number of venues that actually already closed is in single figures, which is remarkable.

You’ve also managed to save venues from closure, which is incredible, are you feeling positive for the future?

This is a crunch moment for the sector and it creates a real challenge to the government. Are they prepared to see hundreds of venue closures or are they going to act decisively to prevent that happening. WE will know the answer very shortly. If they act, we are incredibly positive that thanks to the incredible support for the Save Our Venues campaign, the vast majority of venues will survive this crisis and bring live music back to our towns and cities.

You’ve had an excellent response from the open letter you wrote to the government. What inspired you to write it?

That crunch moment. It's important to understand; everything we have done was to get venues to this point, where the government could understand clearly what will happen if they don't act. The venues themselves helped us to write that letter and make it plain what's at stake. It's easy to tell the story of grassroots music venues; they are absolutely vital to our communities, to our artists, and to the huge music industry they develop the talent for.

Besides urging for financial support, are you hopeful that there will be some advice of venues being allowed to open in some capacity in the next few months?

Venues know that while the advice is entirely based on social distancing it's almost impossible to imagine how they could open in an economically viable model.

Can you tell us about the amazing work you’re doing behind the scenes?

It's really not amazing - most of it is a belligerent willingness to read every document, attend every meeting, comment on every initiative. We have an incredible team that have worked extraordinary hours. I'm just lucky to stand at the front of them shouting about it.