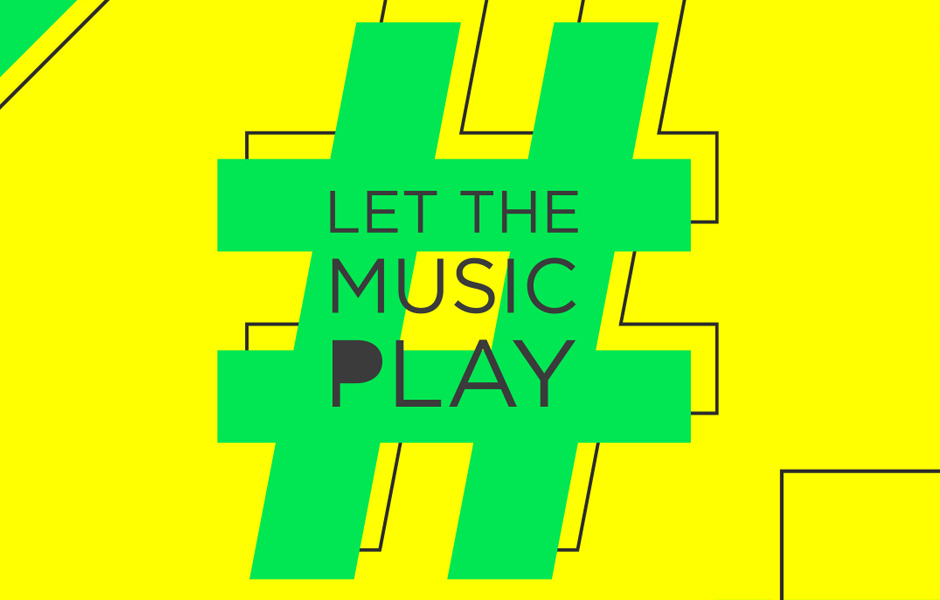 This Thursday, the UK’s music industry comes together under the banner of #LetTheMusicPlay in order to highlight the crisis faced by the live music sector. The live music industry added £4.5 billion to the economy in 2019 and supported 210,000 jobs across the country, however up to 50% of the live music industry's workforce is facing unemployment due to Covid-19, leading to a catastrophic loss of skills. On top of this, 90% of grassroots music venues are under threat of closure and they need a £50 million cash injection to ensure they do not go out of business.

See Tickets is getting involved with the campaign as we know this is a pivotal moment for the live music industry.  Venues are currently facing closure and there is a high level of uncertainty of what the future holds, so we must join together and act now to change things.

The first stage of the campaign is a letter to secretary of state for DCMS Oliver Dowden which now has signatures from hundreds of artists including Coldplay, Ed Sheeran, Lewis Capaldi, Take That, Sam Smith, Beverley Knight, Eric Clapton, Muse etc, alongside thousands of crew. Read the full letter here.

What can you do to help?

Tweet your support here by sharing a photo or video of the last live gig you went to.

We asked our colleagues here at See Tickets what their last gig was and why it was so great, read below to see what they said...

‘’The last gig I went to was Bowling For Soup at the Brixton Academy. I’d like to say I went ironically but that would be a lie. I loved it because I got to relive my teenage angst and they served beer in 2-pint glasses so no constant trips to the bar! Also, someone proposed on stage during the gig, (that was a choice) but how often do you get to propose in front of a crowd of 5000 people cheering you on? She said yes! I’m still waiting on the invite but I appreciate the postal service has a lot on their plate at the moment.’’

‘’I saw Jungle at Ally Pally with my best mate and it was amazing because the vibe was great, the sound was incredible and they are just such a great live act that play funky, upbeat music you can’t help shaking a leg to’’

‘’The last gig I went to was Cher at The O2. Why was it great? Well, it's Cher, enough said haha. It was just a camp fest of hits throughout her career, a complete party from start to finish! Did I say it was Cher? Amazing!’’

"I had wanted to see Twin Peaks for a long time, ever since their 2013 album ‘Sunken’, and they did not disappoint. Beautiful harmonies, wide range of style, perfect execution and performance."

"The last the I went to was City and Colour at the London Palladium. It was such a perfect venue for this gig – the combination of atmosphere and mellow tones of Dallas Green’s voice really went hand in hand."

"This gig was great because I'd never seen them before but been a fan since age 13! I was lucky to see them because it was literally the week before lockdown."

"Unbeknown to me at the time - before the madness of 2020 descended - The Libertines at Rock City last December was the last gig I'd attend for many, many months. And what a way to end the year it was. In their typical fashion, The Libertines performed a hit-filled set which was loud, raw, sweaty and wild. Within the walls of the legendary venue in Nottingham, a sold out crowd made for a perfect night of shared elation and adoration. Having seen them a few times previously, I'd say this was my favourite performance from the band and one that I won't forget for some time."