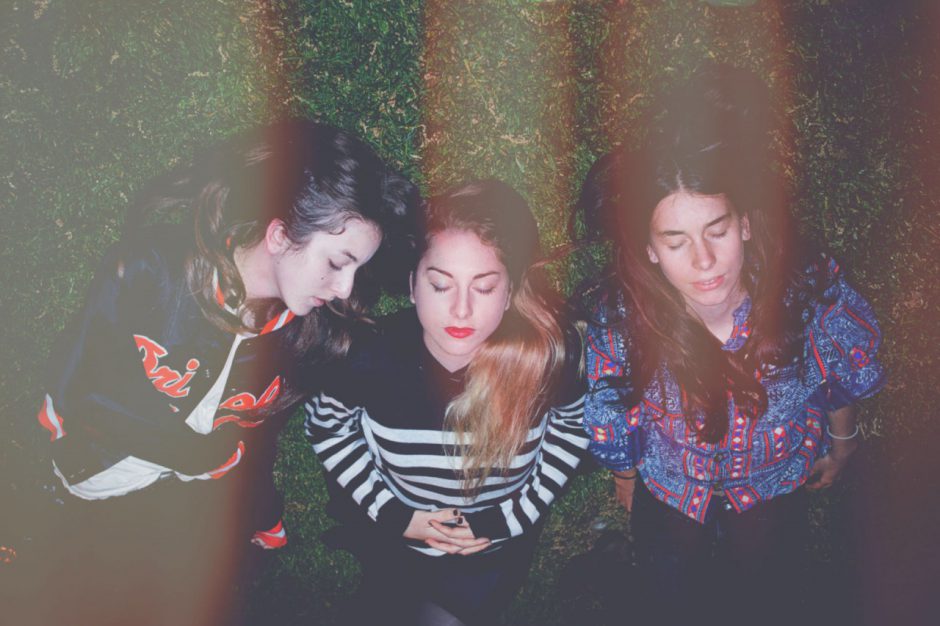 In the latest of our How Well Do You Know quizzes, we're shining the spotlight on HAIM. Having just released their third album to rave reviews, HAIM are the band of the moment. So, how well do you know them? Take our quiz and let us know your score - we bet you can't get 100%!

#1. Name the three members of HAIM

It's 'Days are Gone'

It's 'Something To Tell You' 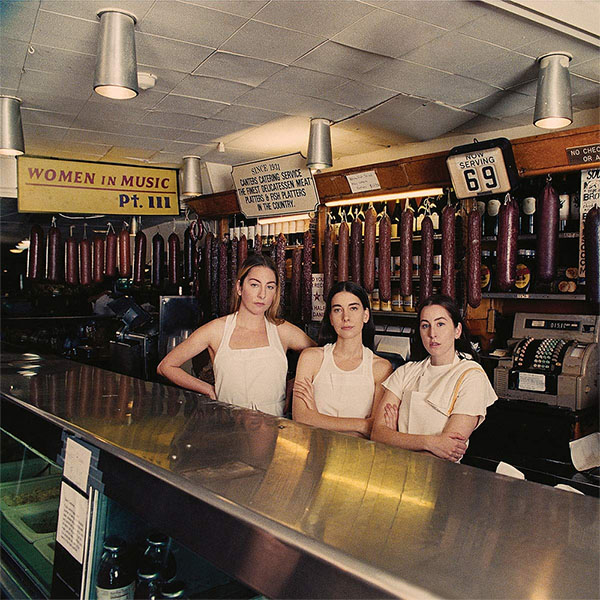 It's 'Women in Music Pt III'

#5. HAIM's sound is often compared to that of Fleetwood Mac. Which song did HAIM perform with Stevie Nicks for The New York Times?

#6. While all members of HAIM are proficient in multiple instruments, which sister plays which instrument during live shows?

#9. In what unusual venues did HAIM play their first shows in support of their most recent album 'Women in Music Pt III'?

#10. Danielle Haim contributed extensively to an album by which rock band in 2019?

#11. Which HAIM member once performed as part of CeeLo Green's backing band, but turned down a tour deal to work with her sisters instead?

Wow, you sure know your stuff! You're a true HAIM fan.

We think you need to brush up on your HAIM knowledge!