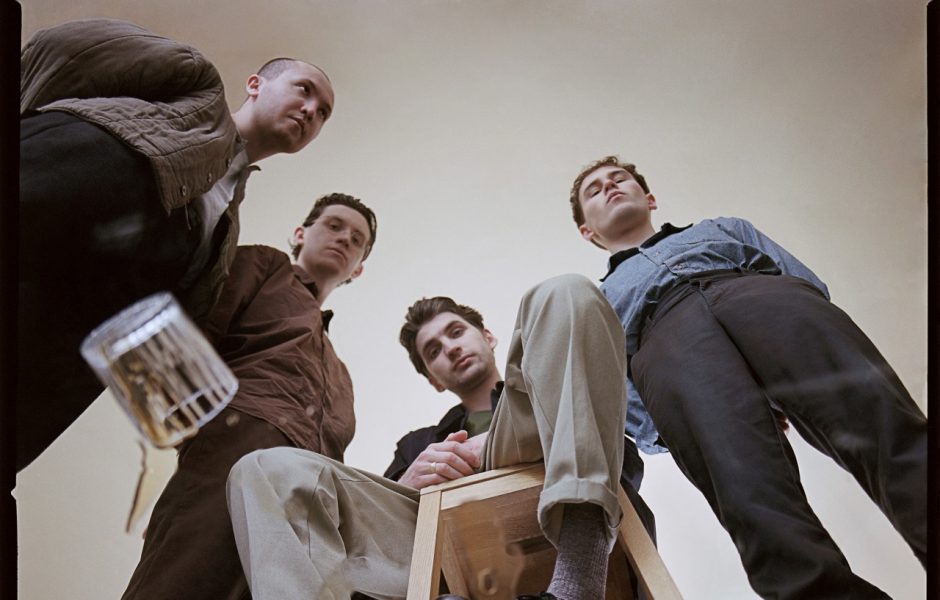 Known for their top tracks 'Take Back The Track', 'How Can I Compete' and 'What Have You Got To Lose', the four-piece, Brighton based band have been known to take a large influence from American band Weezer.

The group are set to release their buoyant new album ‘Death Of The Party’ on August 21st. This will be a follow-up to their self-titled first album, which was hailed as one of the best debuts of 2018 as the band earned award nominations from NME and Q. 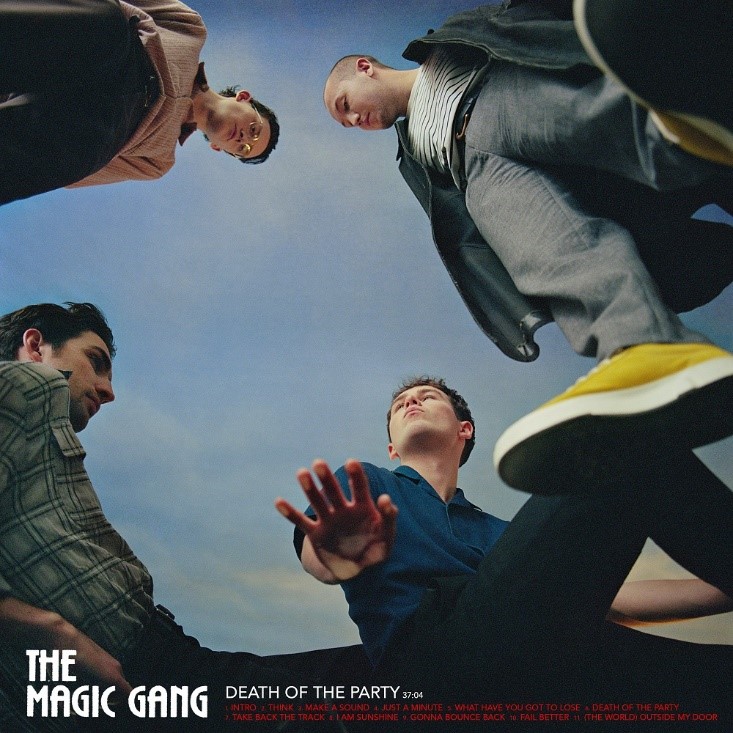 The quartet approached the album with two objectives in mind.

🎸 To broaden the scope of their harmony-rich, melodically focused pop.

The stories they tell within the album reflect the experiences of many of their early contemporaries. They explore issues with money, relationships and the future, but also the fun moments they have had which is an escape from these issues.

If you haven't heard much from The Magic Gang, but would love to hear more, make sure you check them out on Spotify below! ⬇️

Tickets are now on sale for their 2021 tour, grab yours below!