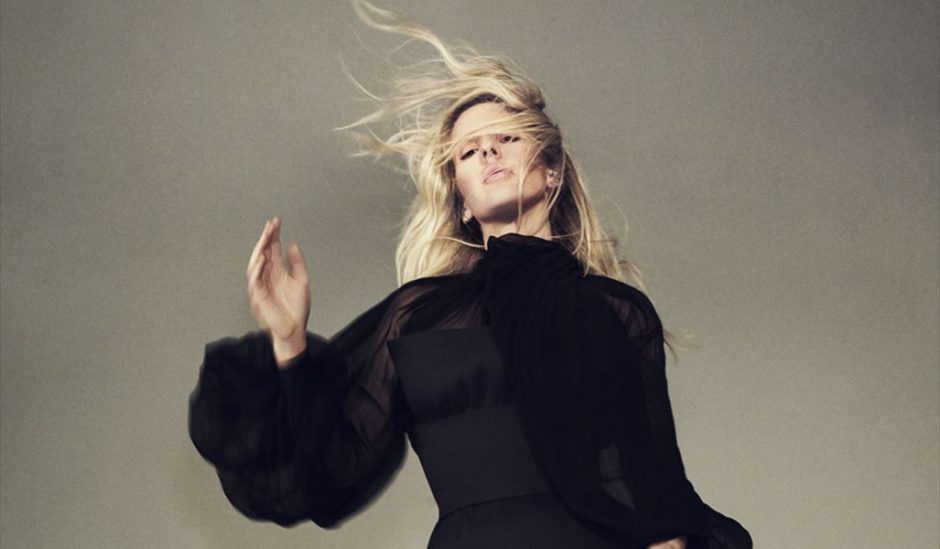 This month, See Tickets' Artist Of The Month is English, singer-songwriter, Ellie Goulding. Read on to find out where you can catch her live next year and all about her new album.

Beginning her career when she was only 23, Ellie blew up the pop music scene and won over fans all around the world within just a year. After signing to Polydor Records in 2009, Ellie released her debut album, 'An Introduction to Ellie Goulding' which won Critics' Choice Award at the Brit Awards in 2010.

Ellie Goulding released her debut studio album, 'Lights' in 2010 which debuted at No.1 on the UK Albums Charts. The album was re-released later that year as 'Bright Lights' where two singles were added: a cover of Elton John's 'Your Song' and 'Lights'. Her Elton John cover is well known for being featured in the first John Lewis Christmas advert, reaching No.2 on the UK Singles Chart. In 2011, Ellie was invited to perform at the royal wedding of Prince William and Kate Middleton.

Recognised for not only being musically talented but also a fashion icon and social activist - Ellie has been featured in magazines such as Glamour, Elle and Women's Health. Participating in lots of charity events, Ellie has also been prominent in helping and supporting charities for underprivileged children and the homeless.

Check out Spotify's 'This Is Ellie Goulding' playlist below ⬇️🎵

Ellie Goulding has worked with huge names in music such as Calvin Harris, BlackBear, Diplo, Juice WRLD, Kygo, Clean Bandit, Iggy Azalea, and in her recent album 'Brightest Blue', pop artist Lauv. 'Brightest Blue' was released on 17th July and is Ellie's fourth studio album. When the album was physically released, Ellie's team opted to use as many environmentally friendly materials as possible. The single-disc CD is packaged in a sleeve which is manufactured with recycled cardboard and is sealed in plant-based wrapping.

"We’ve done everything possible to make sure Brightest Blue merchandise is as eco as possible (brightest green?). We have looked at everything, even down to labels on CDs and what biodegradable glue we should use! We ask ourselves a lot of questions: can we remove any materials that we don’t need (especially plastic)? Is there a low impact version?

It’s still way too complicated to do the right thing but we’ve kept ourselves informed about eco design and taken the wisest decisions possible. We’ve unwrapped, used smart design, cool new materials (or old stuff turned into new materials) and renewable energy wherever we can!" - Ellie Goulding 2020 (https://www.elliegoulding.com/eco/)

You can catch her live at O2 Apollo Manchester this October!