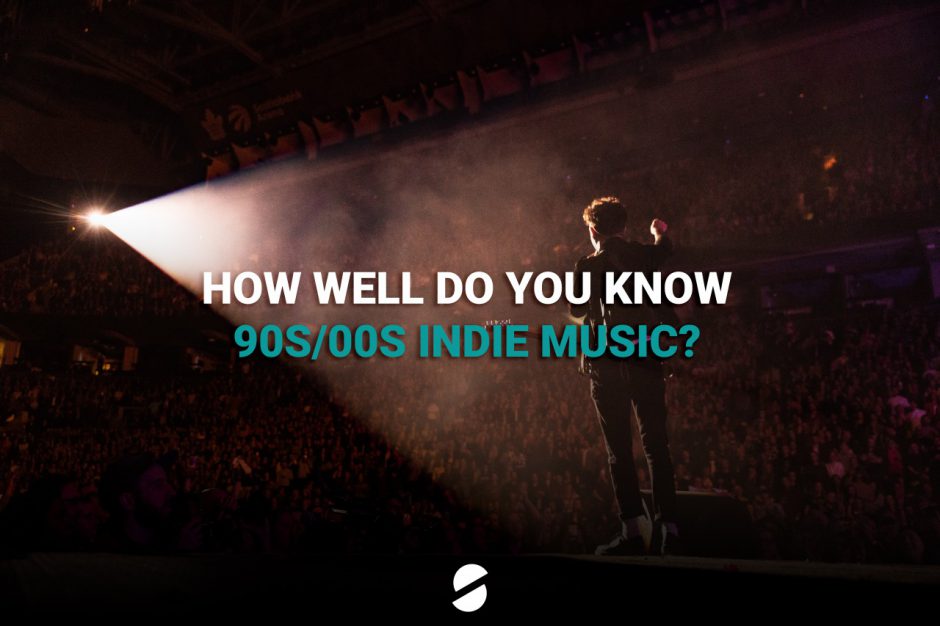 Anyone who was paying attention to music in the nineties and noughties knows that indie music was truly in its prime. Remember the halcyon days of Britpop battles with Oasis and Blur back in the nineties? Or the mainstream breakthrough of indie rock in the mid-noughties from the likes of Arctic Monkeys and The Killers. So many of us claim to be a fan of the genre. But are you a true know-it-all when it comes to indie of the golden era?

So take our quiz and find out if you really are a connoisseur of the genre, or if you're just a casual fan. Let us know how you did... 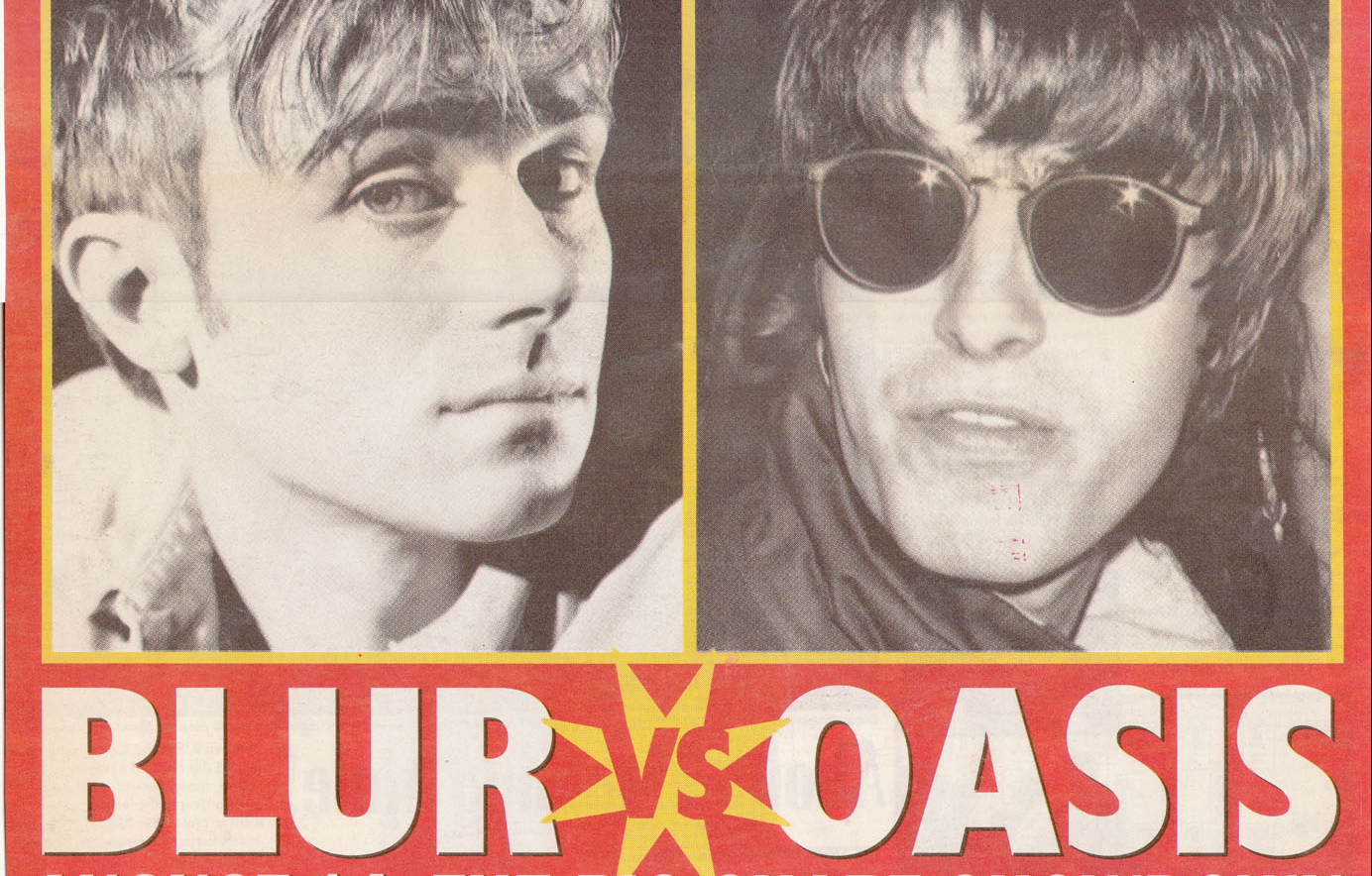 #2. Which two songs battled for the Number One spot in the UK Charts in 1995, in the infamous Blur vs Oasis Battle of Britpop? 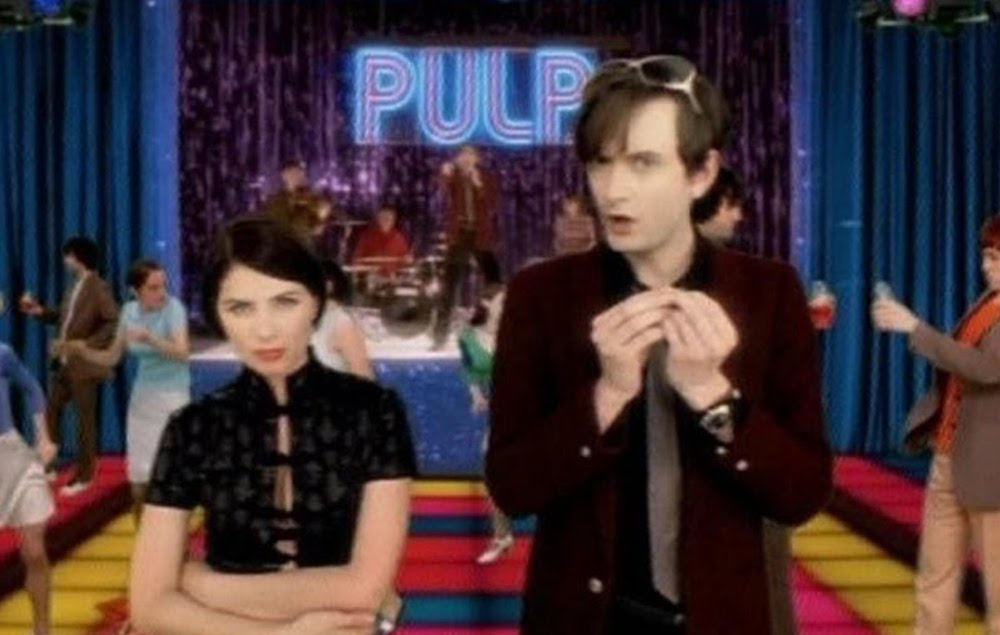 #3. Common People was Pulp's biggest commercial hit, from the album Different Class in 1995. But which other single from this album also reached Number Two in the UK Charts? 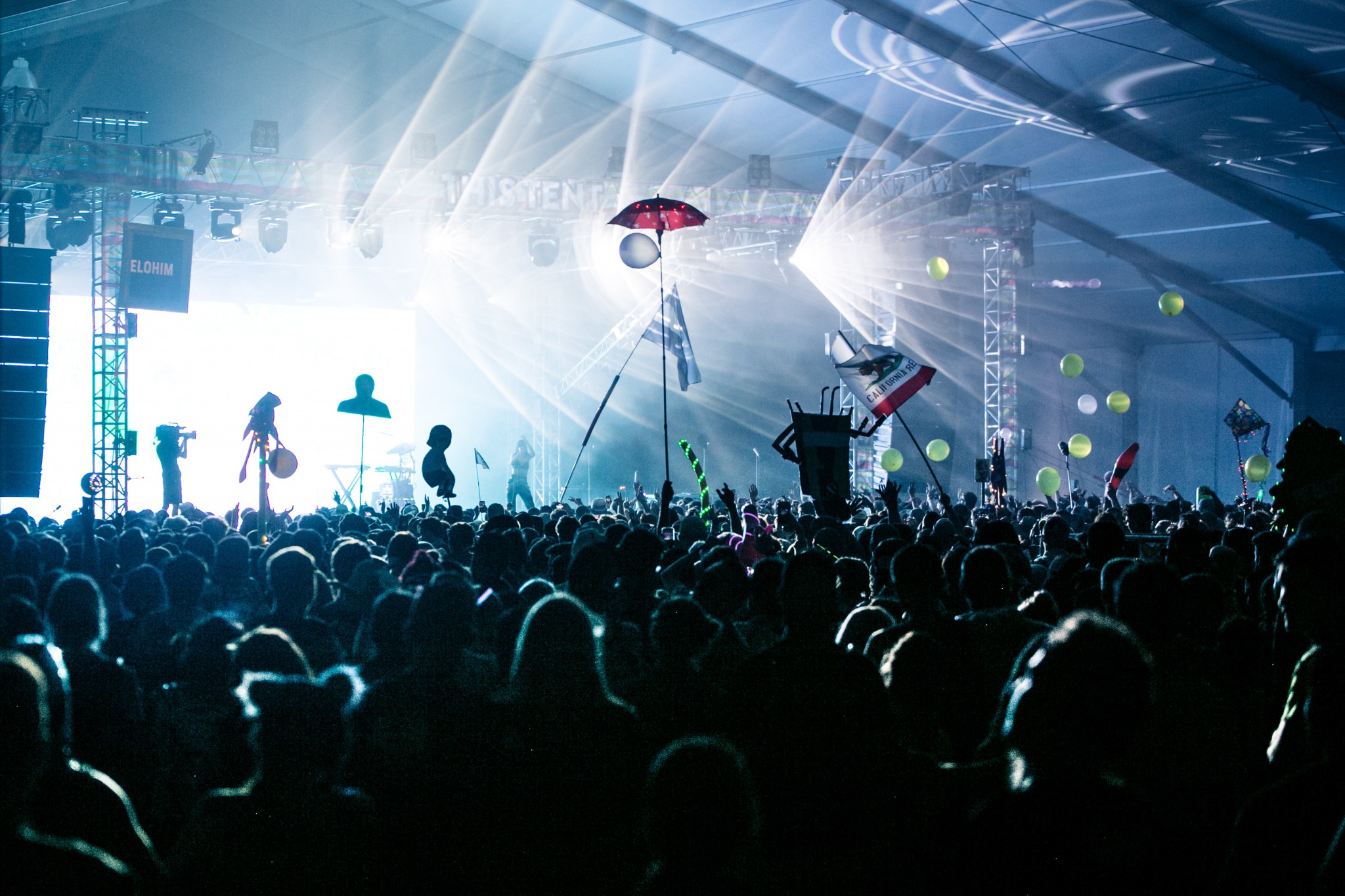 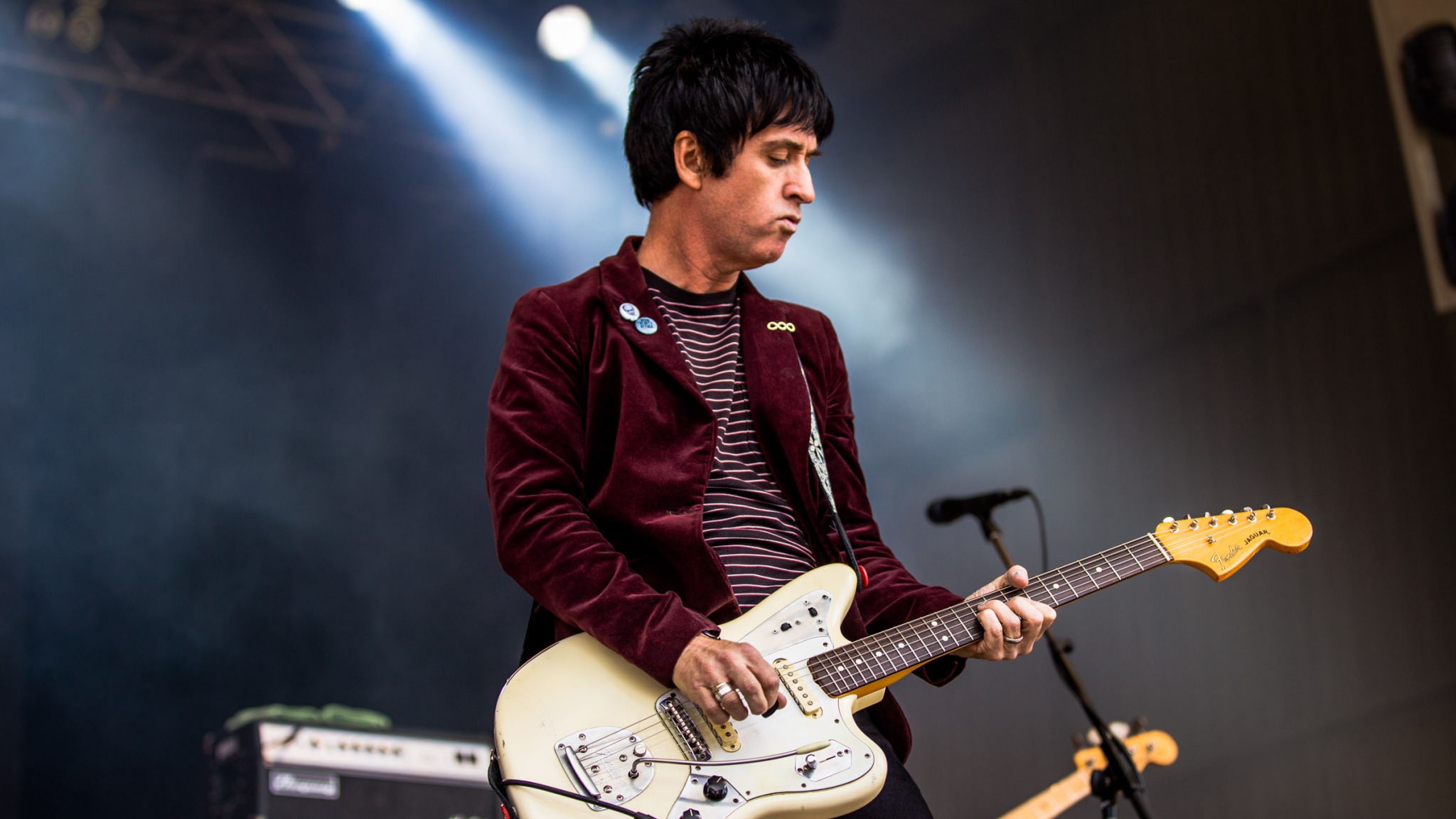 #5. Which of these bands did The Smiths' legendary guitarist Johnny Marr NOT record music with in the 00s? 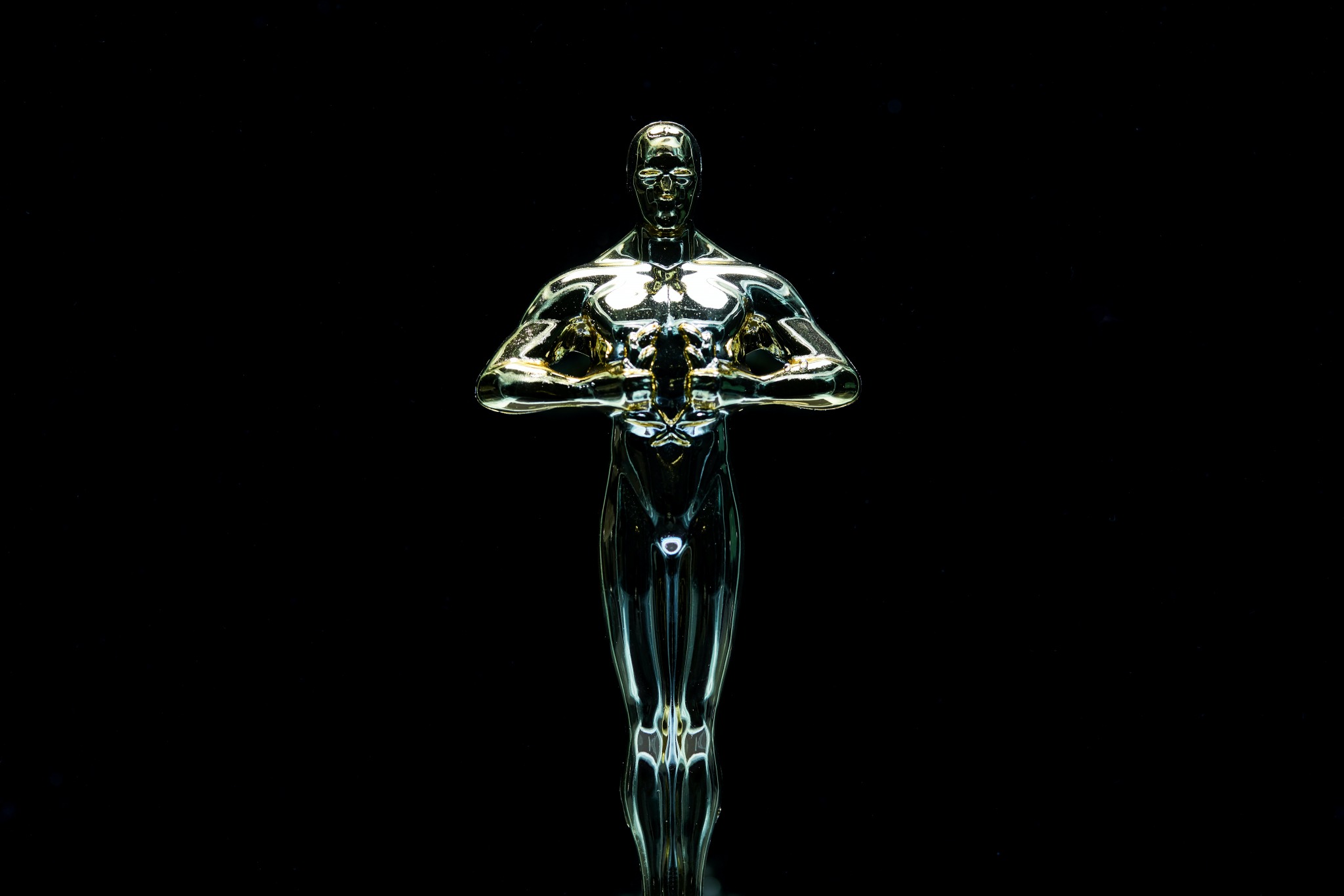 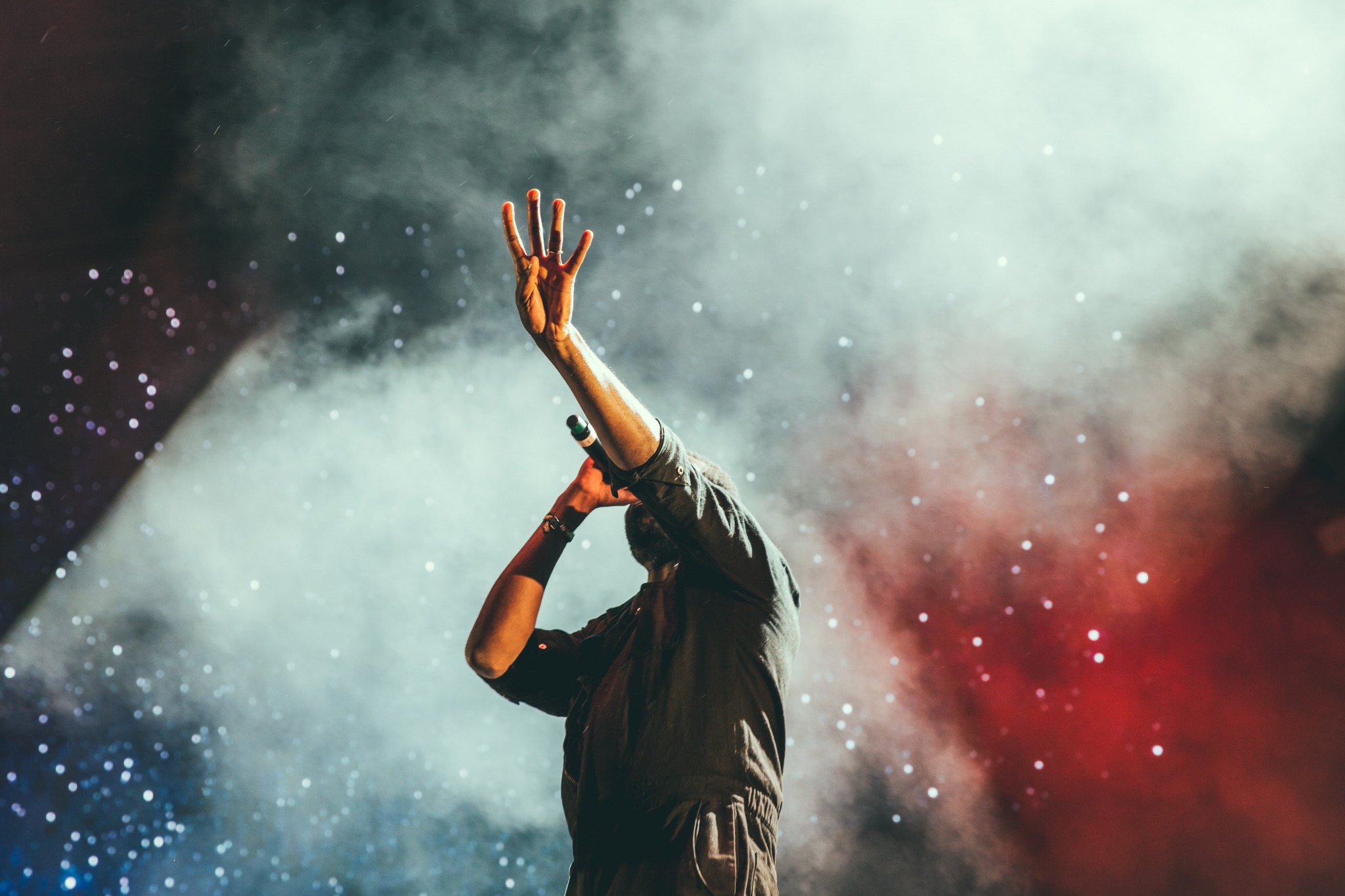 #7. Mark Morriss is the lead singer of which band? 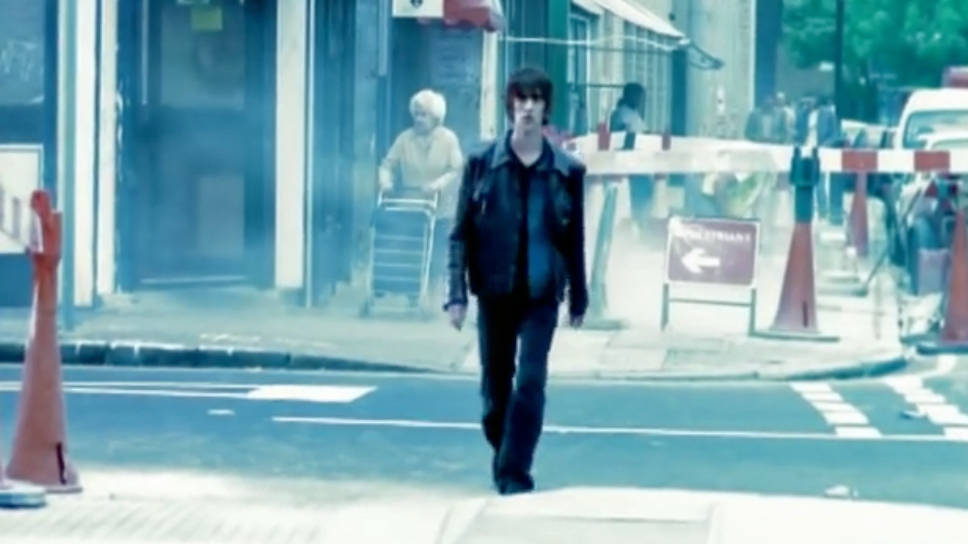 #8. Which band received all royalties to the song 'Bittersweet Symphony' by The Verve until 2019? 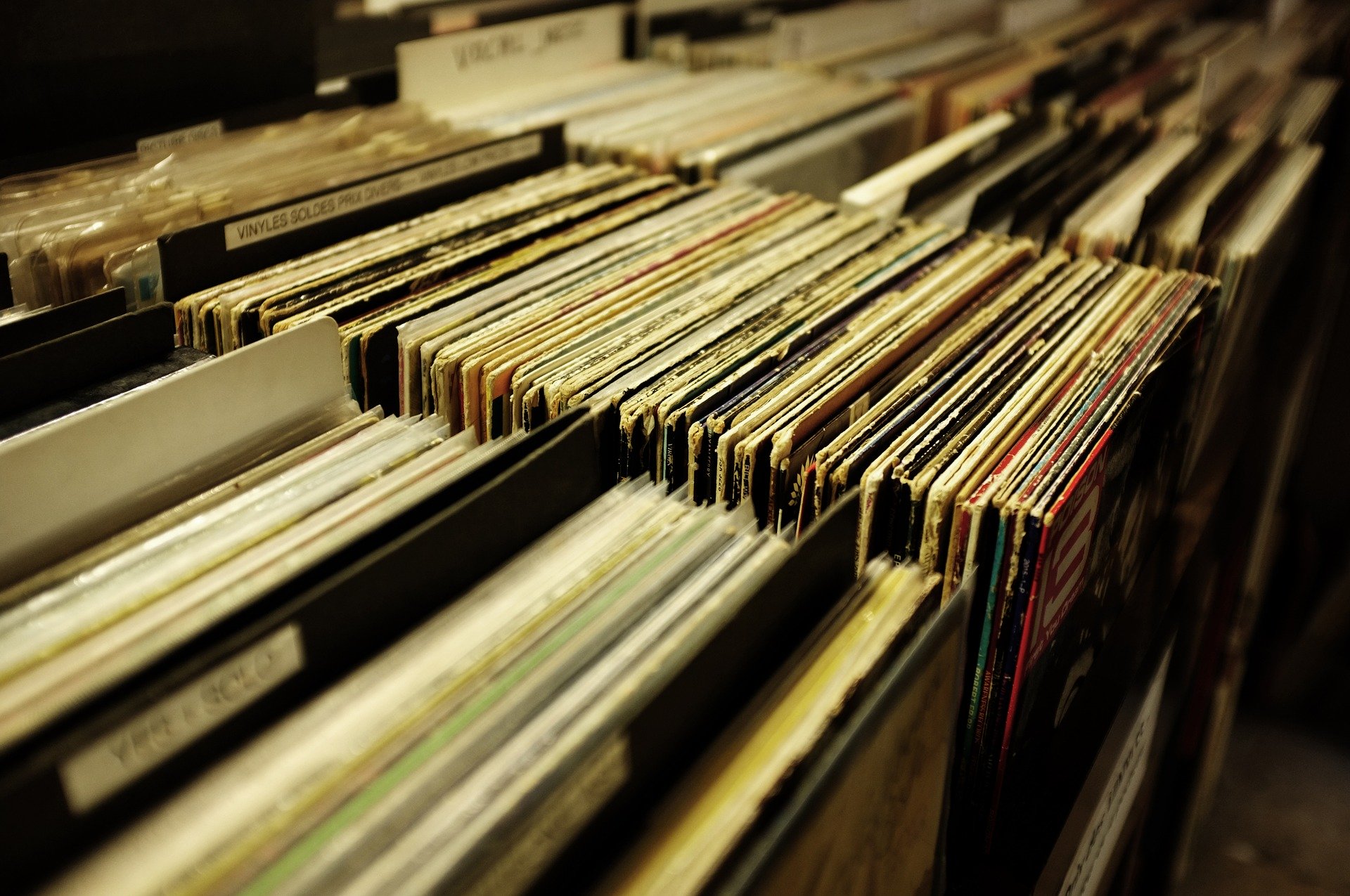 #9. Which of these debut singles was released first? 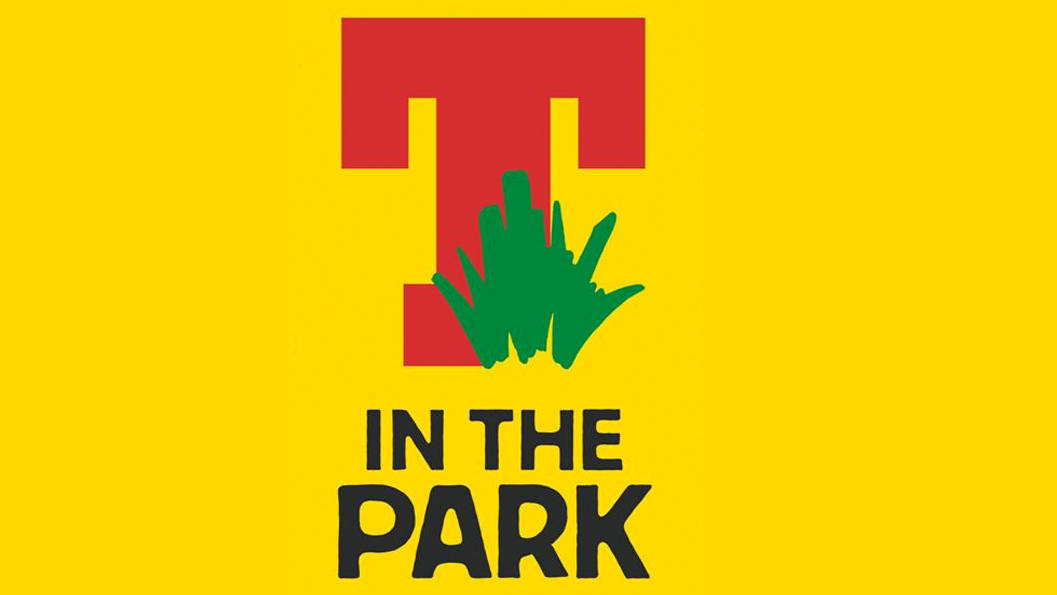 #10. Which year saw Blur, Manic Street Preachers, Stereophonics and James appear at T In The Park? 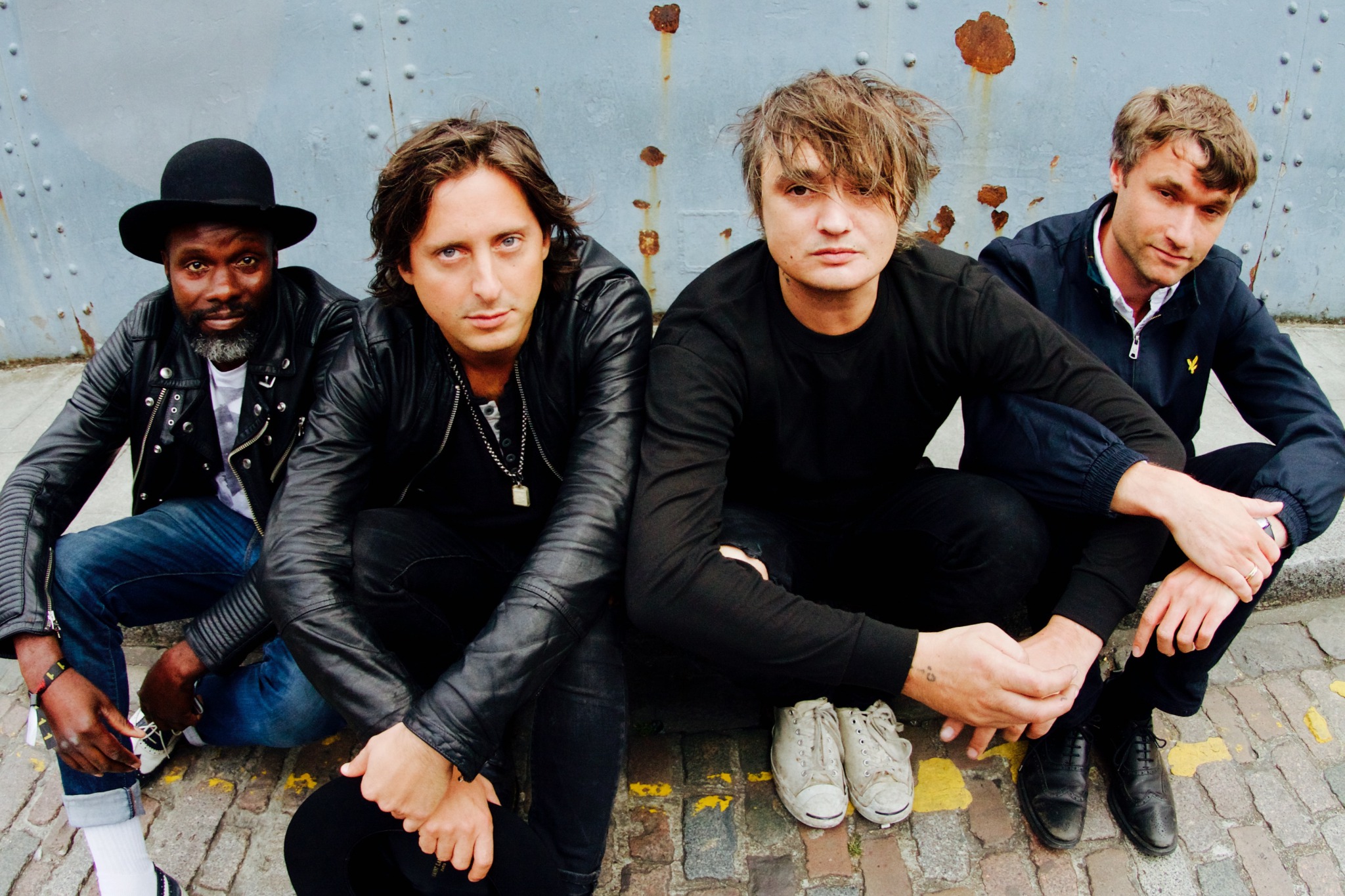 Name the two bands that formed from The Libertines members Pete Doherty and Carl Barat after the band initially broke up in 2004: 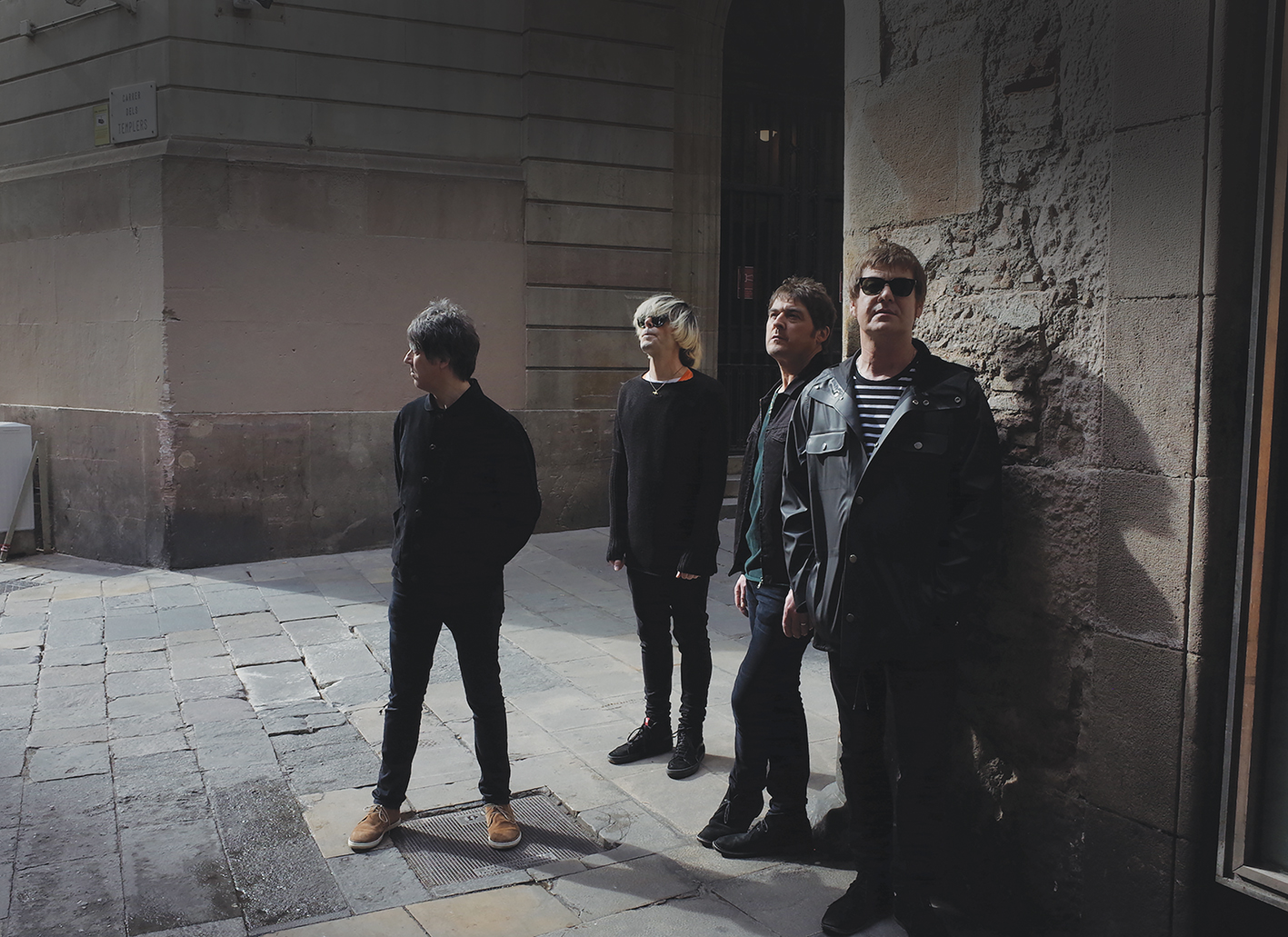 #13. How many albums have The Charlatans released since their debut in 1990? 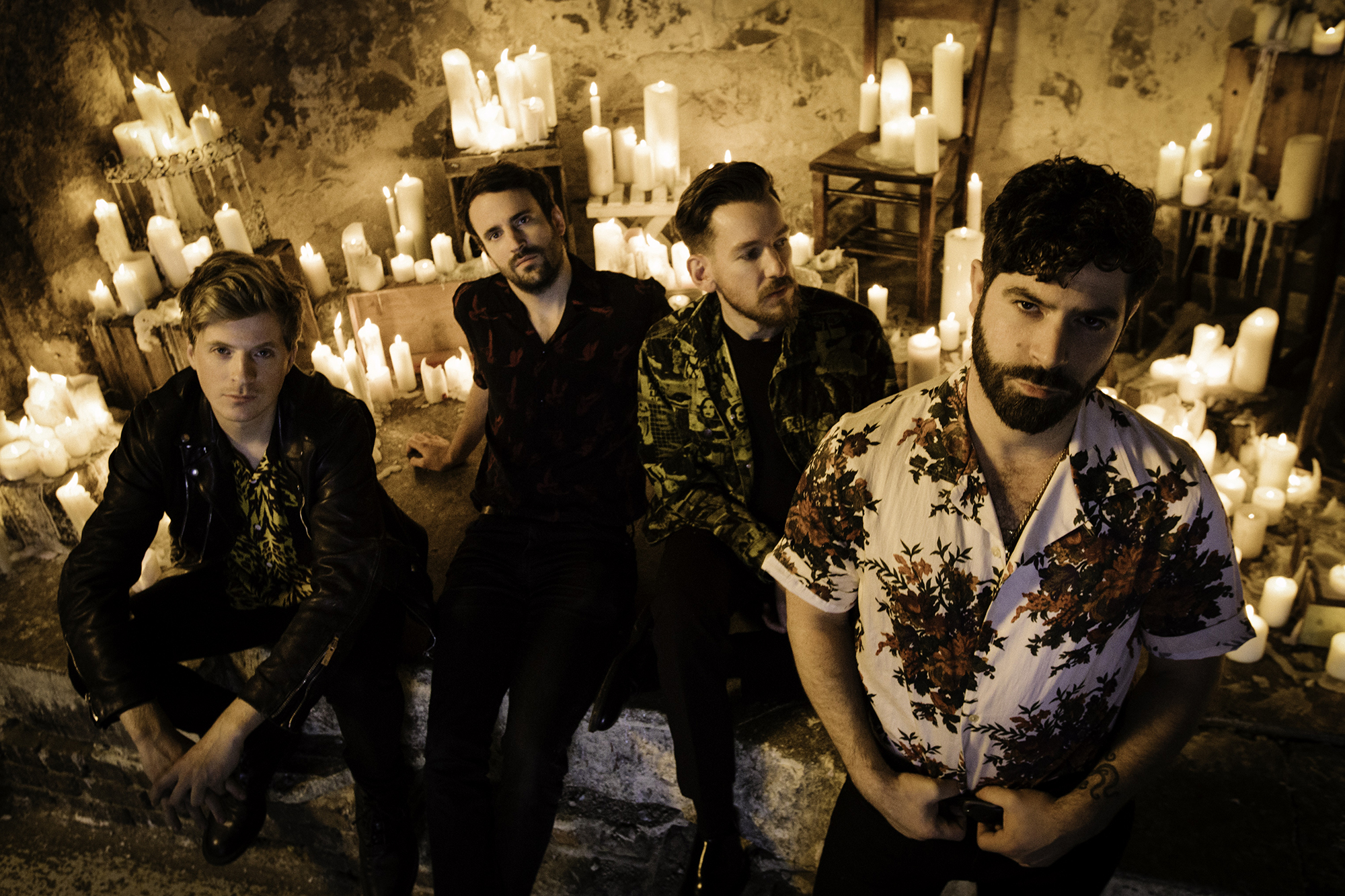 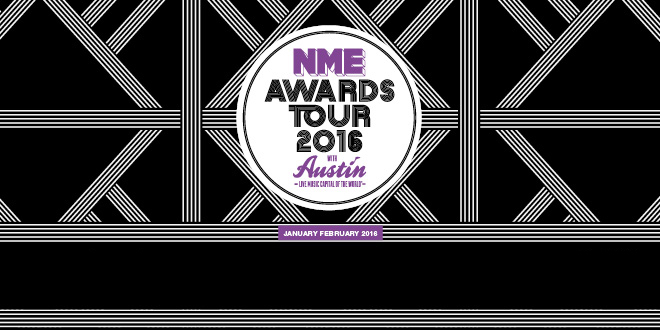 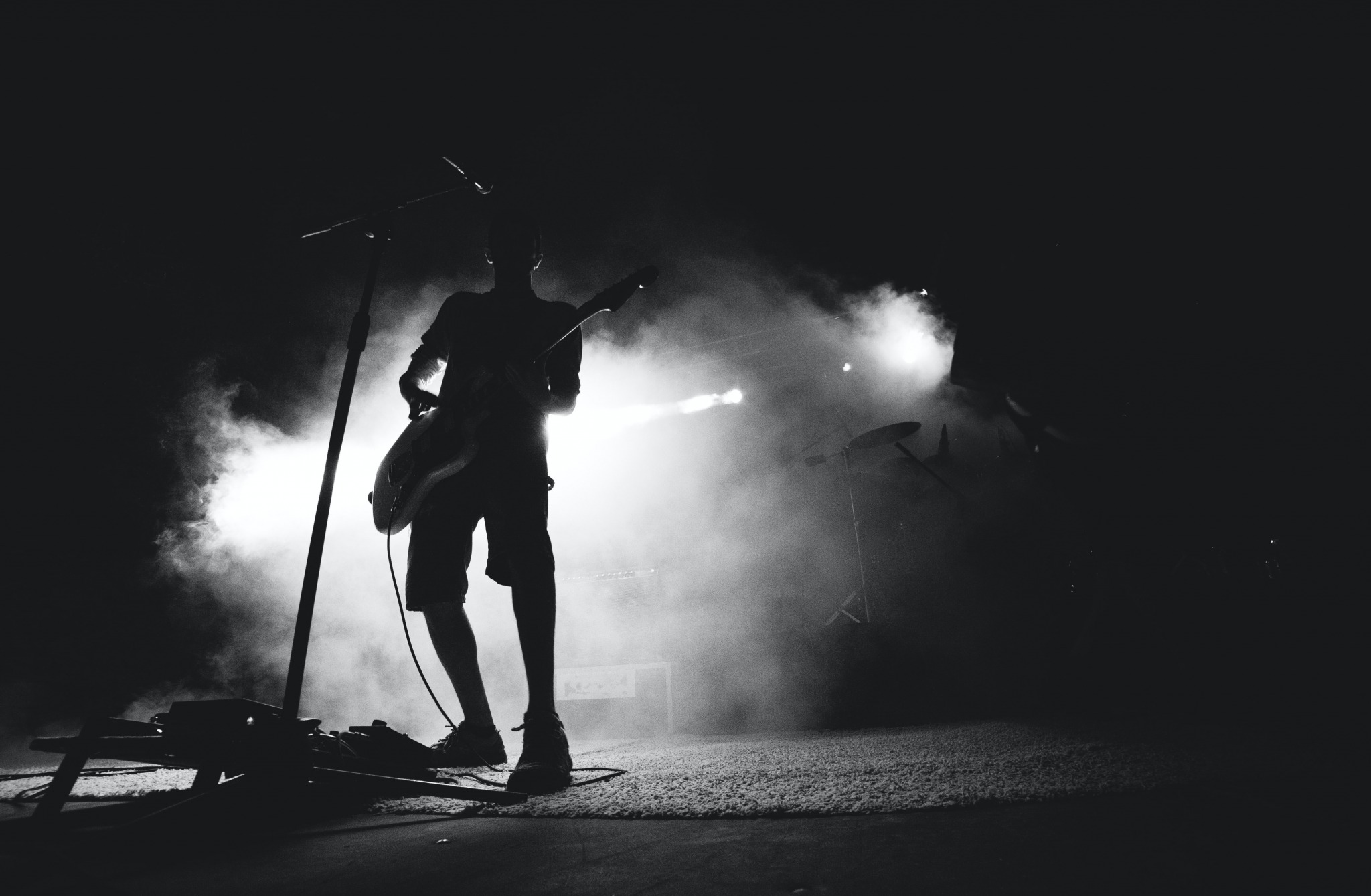 #16. Tragic Love Company was the original name for which UK indie band?

Nice one! You clearly know your stuff.

There's room for improvement... grab your old issues of NME and get revising!