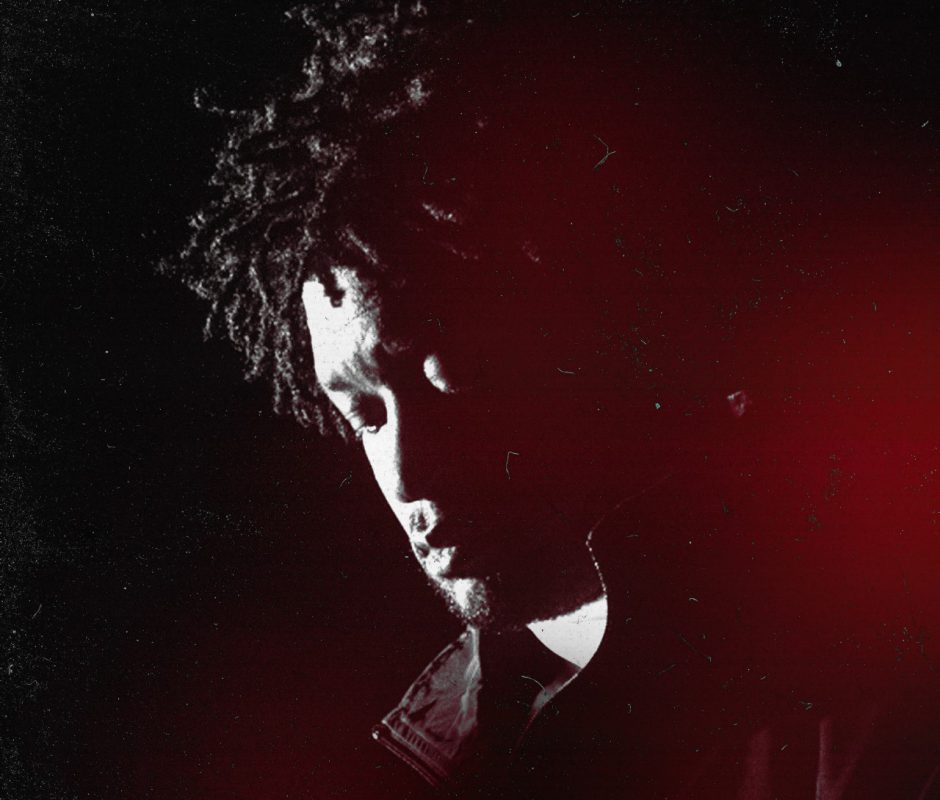 This month, our Artist Spotlight is shining down on grime artist, songwriter, record producer and Boy Better Know (BBK) member, Frisco. Frisco grew up in North East London and began his career MC'ing on pirate radio stations back in the early 2000s, with fellow friends, artists and brothers Skepta and Jme. Eventually, Frisco formed BBK (Boy Better Know) with them in 2005.

Frisco has released two solo albums and a huge succession of mixtapes, guested on tracks and also established a monthly grime event in 2015 in East London which contributed hugely to the status of Grime within the UK's music scene. He has also frequently performed at the Eskimo Dance Grime night, which is seen as one of the most significant platforms for MC's within the movement.

Known for their hit 'Too Many Man' grime band Boy Better Know (known as BBK) was formed in 2005 by North London producer and MC JME, alongside his brother Skepta and grime innovator Wiley. The group was named after JME’s notorious lyric that he uses in his music.

Skepta confirmed in 2016 that Drake signed a deal with the Boy Better Know label - the pair worked together previously, both on remixes with Drake referencing both Skepta and BBK within his lyrics.

After dropping the dark and wavy single 'Colours' ft, D Double E & Ghetts, Frisco has got the gang back together for the huge and driving track 'Red Card'. We see JME, Skepta, Shorty and Jammer aka Boy Better Know jumping on Frisco’s new single taken from his forthcoming album ‘Familiar Stranger’ which is out 16th October.

You can catch Frisco on tour next March, grab your tickets now!