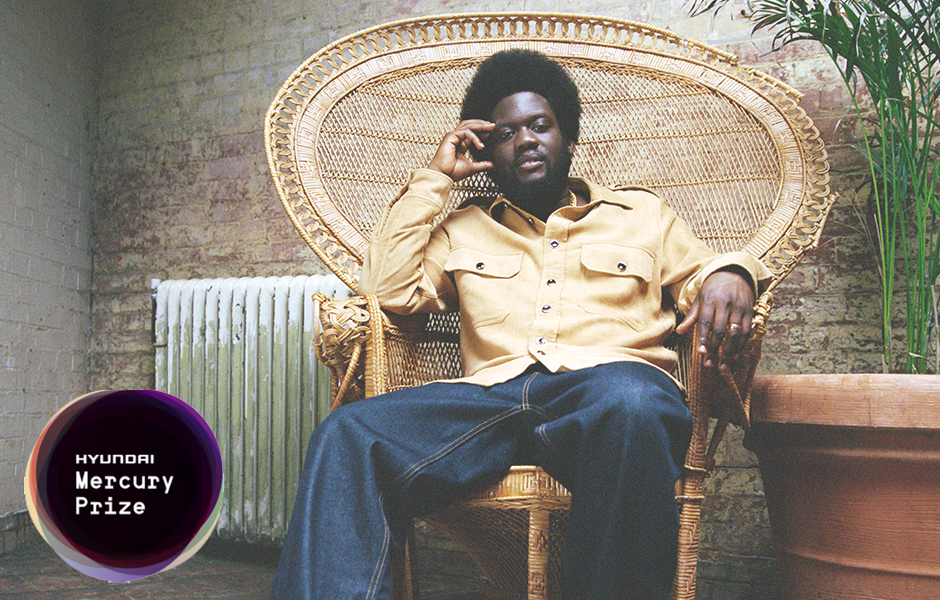 Earlier this year in our annual run down of Mercury Prize nominees, we heralded Michael Kiwanuka as an unstoppable, award-winning powerhouse. And he only continued to prove us right, winning this year's Mercury Prize Award as announced on BBC One's The One Show last night.

His second Mercury Prize nomination, this win was certainly only a matter of time as Kiwanuka's self-titled album was released last November to a tidal wave of critical acclaim. From five star reviews from the likes of The Guardian, NME, The Daily Telegraph; accolades on top music lists across the globe - such as one of the best albums of 2019 by BBC Radio 6 Music and Good Morning America; featuring in the Top 50 music charts across the world, and so much more.

If you want to see for yourself why Michael Kiwanuka is the artist everybody's talking about, you can catch him on his huge UK tour in 2021. Be quick, as tickets are selling fast - with two shows at London's iconic Alexandra Palace already sold out, so book now.