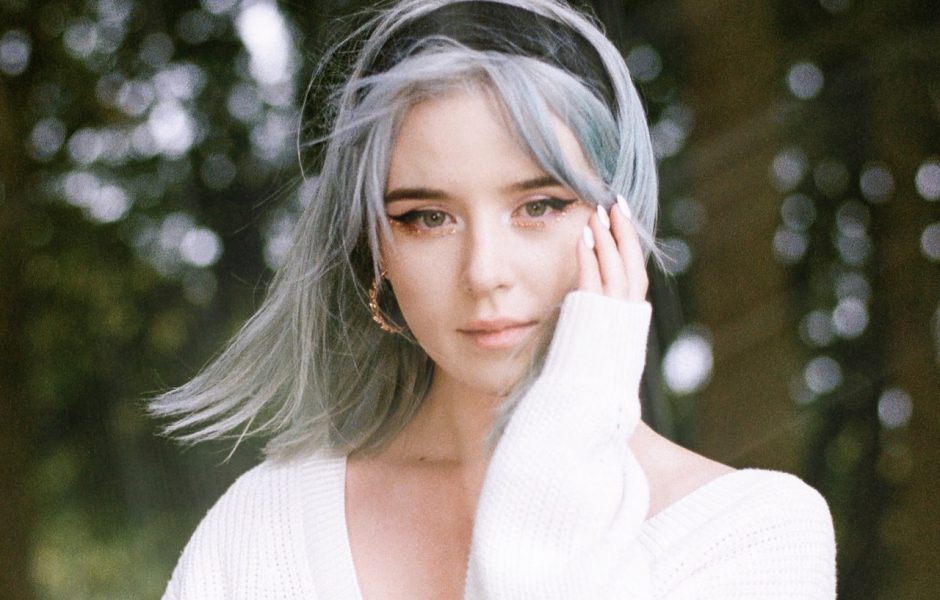 We had a chat with the awesome, rising singer April (@themonthapril) about her upcoming 2021 tour, how she's been keeping herself busy these past few months, how it felt supporting Alec Benjamin on his 2019 European tour and loads more ✨. Check it out below! 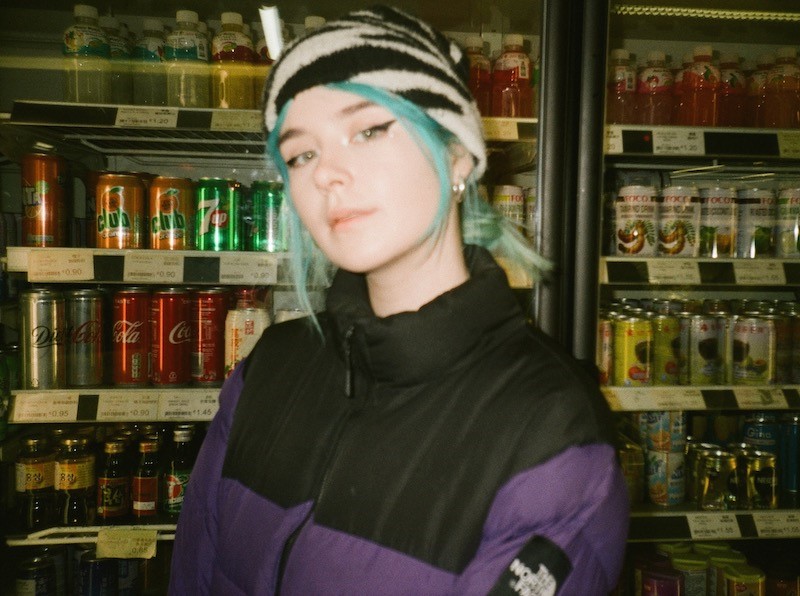 Who is your biggest influence as a singer?

It’s pretty difficult to pick just one influence as a singer, probably Lana Del Rey now and when I was growing up Miley Cyrus and Ariana Grande.

What inspired you to call your new tour the ‘Luna Tour’?

Luna feels like the most personal song on the EP & it’s named after my cat that died lol. I have Luna tattooed on my arm after the EP and everything. The word feels special to me and it felt completely fitting for the tour to be called the Luna tour. I didn’t even really second guess it.

You’ve won the ‘Chillest Record’ multiple times on Phil Taggart’s Chillest Show on BBC Radio 1, what would you say is the most chilled song you’ve released?

I’m so lucky I’ve been 'Chillest Record' so many times, I would say the impossible task of feeling complete is probably the most chilled song that’s out but Luna MIGHT take the crown of chillest song when it’s released.

We know this is a hard one as we love them all, but if you HAD to pick - what is your favourite track from your new ep ‘New Conditions’?

You started writing songs at the age of 10, did you ever end up releasing any of these? What did you write about at such a young age?

Honestly, I wrote songs much younger than 10 I’m sure. I did release songs actually when I was about 14/15 hahaha, they sucked, like they were so so bad. I had a music video on YouTube of me in a forest playing the piano, I got slagged soooo much in school and I think I got scared to do any music for years. I wrote about bullying and being yourself, one song was about like going on stage and singing... hahahaha. I used to dream about going on the X Factor so that probably inspired that one.

You supported Alec Benjamin on his 2019 European tour – how did this feel performing your songs live across Europe?

That was one of the best experiences of my life I AM SO LUCKY I got to do it! I would honestly do anything to go back in time now, travelling around Europe touring was just the best thing ever. I love seeing new places so it was Incredible and playing my music to hundreds of new people every night was literally insane.

2020 has been a strange year for us all, what have you been doing to keep yourself busy?

I was painting and doing other arty things for a while during lockdown. I got really into making things with clay for a while but that moment kinda passed. I’m really good at giving up on hobbies and forgetting they exist for months. I wrote some songs (tried my best) I found out it’s almost impossible to be inspired at times like these so it’s actually been quite difficult, but overall it hasn’t been the worst time ever. Movies friends, family and traveling around Ireland when I can has been really nice.

Who would be your dream artist or band to collaborate with?

I always say Tyler The Creator because he’s a creative genius and one of my biggest inspirations ever in many ways.

You can catch April on tour next May with dates in Manchester, Bristol and London!