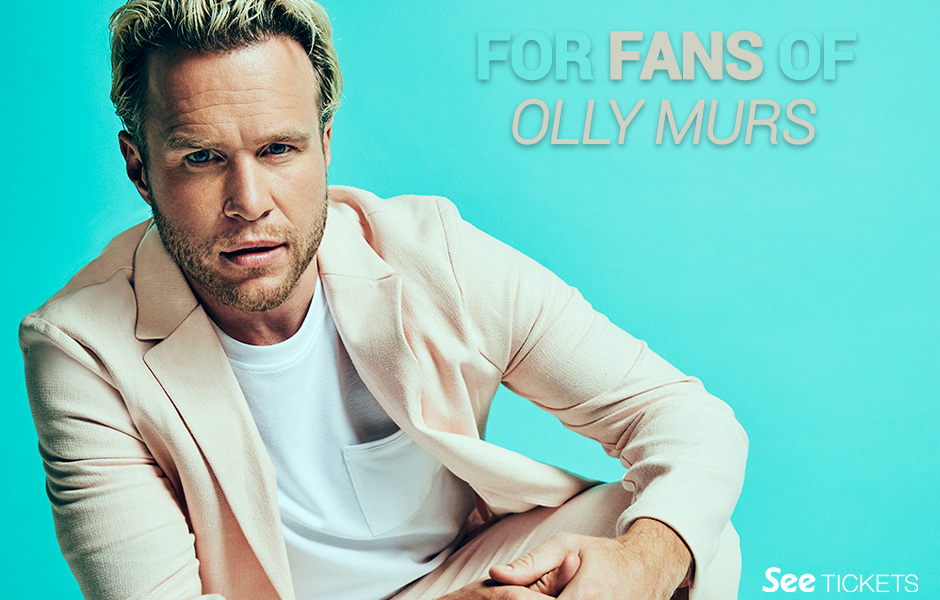 Having just announced a mammoth 25 date UK tour for summer 2021 and with new music on the way, Olly Murs is certainly the pop icon of the moment. If you've got your tickets for his upcoming shows and are looking for even more to get your hands on, then why not check out our top picks for artists we're sure you'll also love. 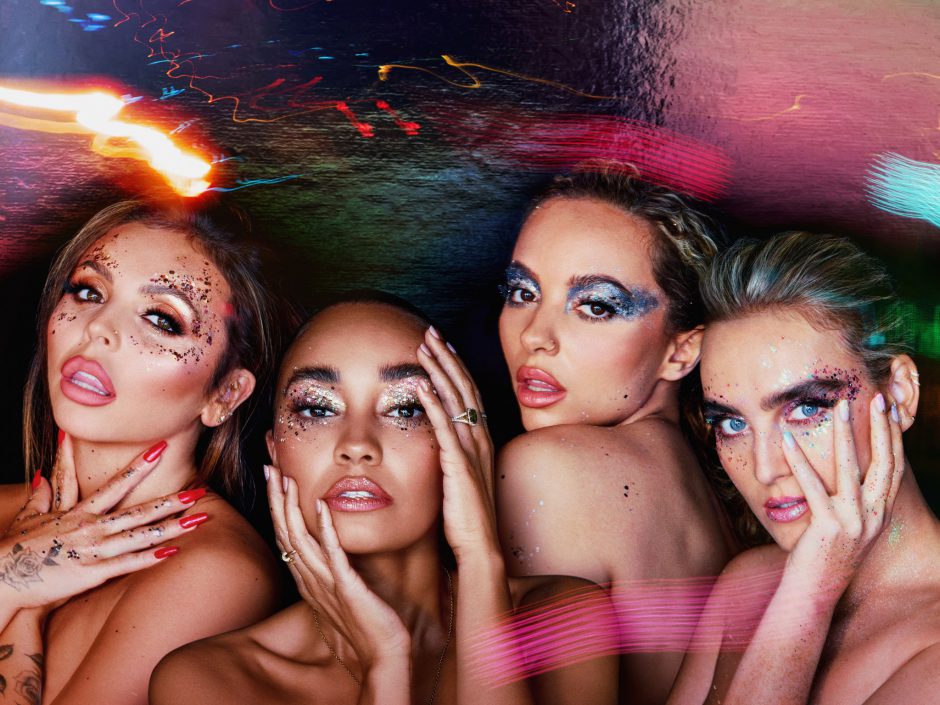 One of the world's most powerful girl bands, Little Mix recently announced their new 'Confetti' tour in support of their identically-named new album, full to the brim of dance-along, fierce hits. With so many bops under their belt, such as 'Shout Out To My Ex', 'Touch' and 'Black Magic', it's no wonder this power group are so loved. Grab your tickets today for Little Mix's huge 2021 tour! 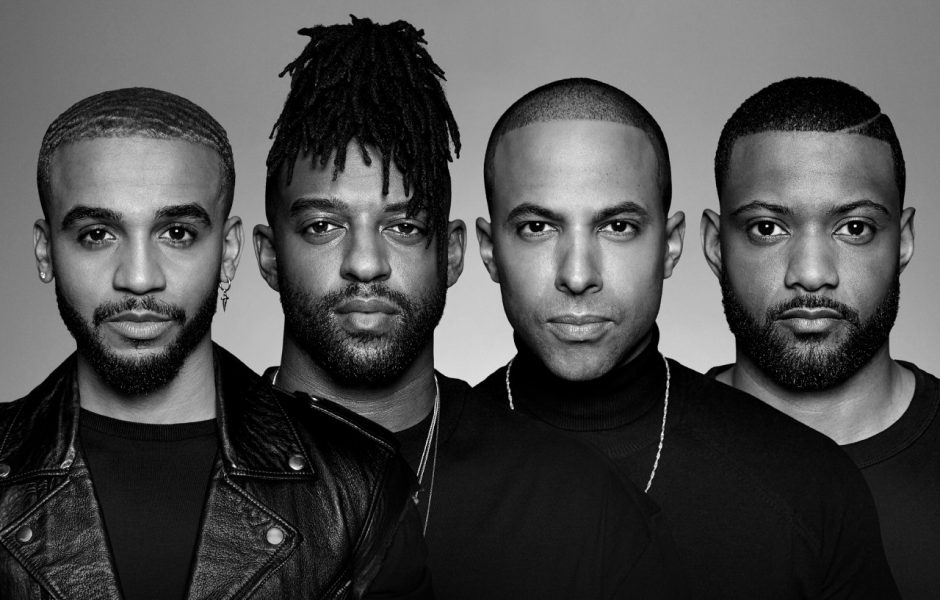 JLS delighted fans across the country earlier this year with the announcement of their massive, Beat Again comeback tour. Following a seven year hiatus, the multi-Brit and MOBO award winning lads are back to perform their much-loved and chart-topping hits, such as 'Beat Again', 'Everybody In Love' and 'The Club Is Alive' at arenas across the UK next year! Book now to see JLS next June. 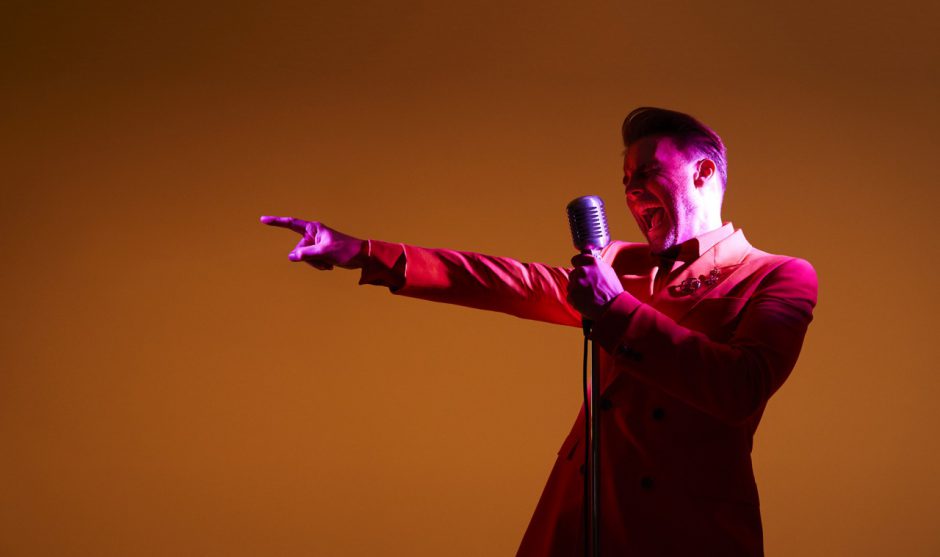 Hitting the road with a full orchestra, award winning Take That front man and singer-songwriter Gary Barlow has announced a much-anticipated UK tour for June 2021. This solo tour will see Barlow bring to life his new, upcoming album 'Music Played By Humans' as well as hits from his incredible, three-decade spanning career. Plus special guest and music royalty Beverley Knight will be joining him for the ride! Secure your tickets today. 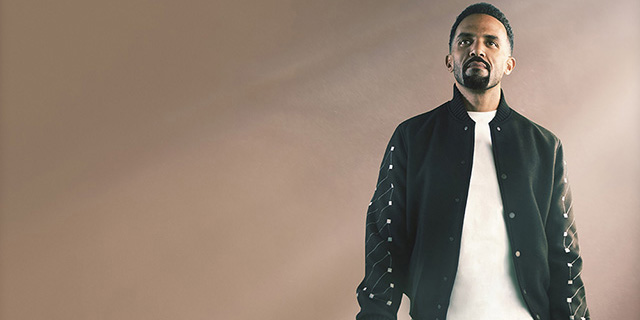 20 years since his critically-acclaimed debut album 'Born To Do It' was released, this anniversary tour sees Craig David take over arenas all over the UK for the ultimate throwback party! Not only will he be bringing his classic hits to the show, such as 'Fill Me In' and '7 Days', but you can also expect newer tracks from chart-topping latest album 'The Time Is Now'. See him in live in 2020 here! 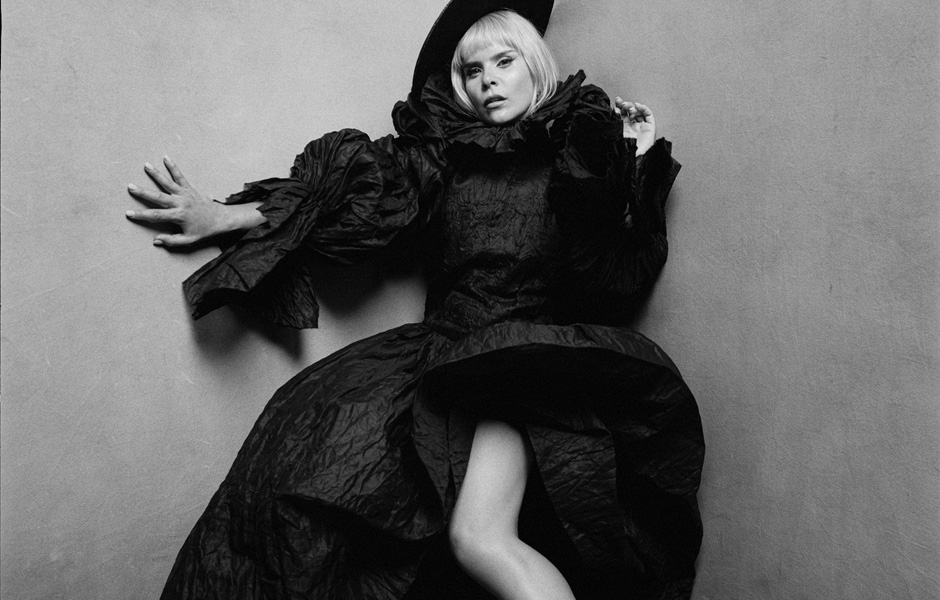 Olly Murs' co-host over on The Voice Kids UK, Paloma Faith, has emerged from lockdown having been on a musical journey. Spending her time during the pandemic starting afresh with her music, BRIT-nominee Paloma learnt how to engineer her own music and has since emerged with new priorities and amazing, new music. With an upcoming album, follows an upcoming 2021 autumn tour with tickets on sale now. 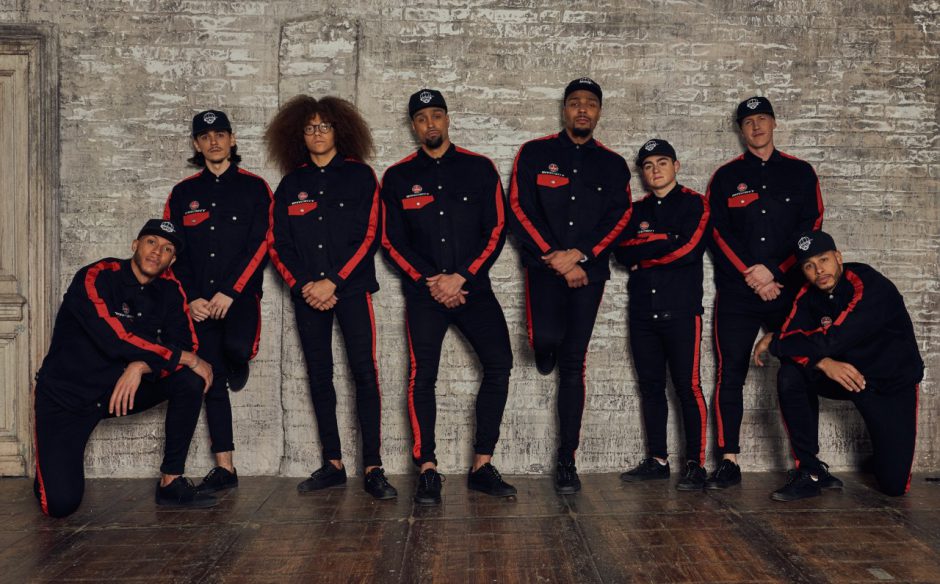 2019 marked 10 years since explosive dance troop Diversity won the hearts of the nation and Britain's Got Talent. The past 10 years have seen endless wow moments from the group as they never fail to impress fans with their incredible routines and, in 2021, Diversity want to continue to amaze you with their new tour. After nine sell-out UK tours, don't miss their tenth and book your tickets today!