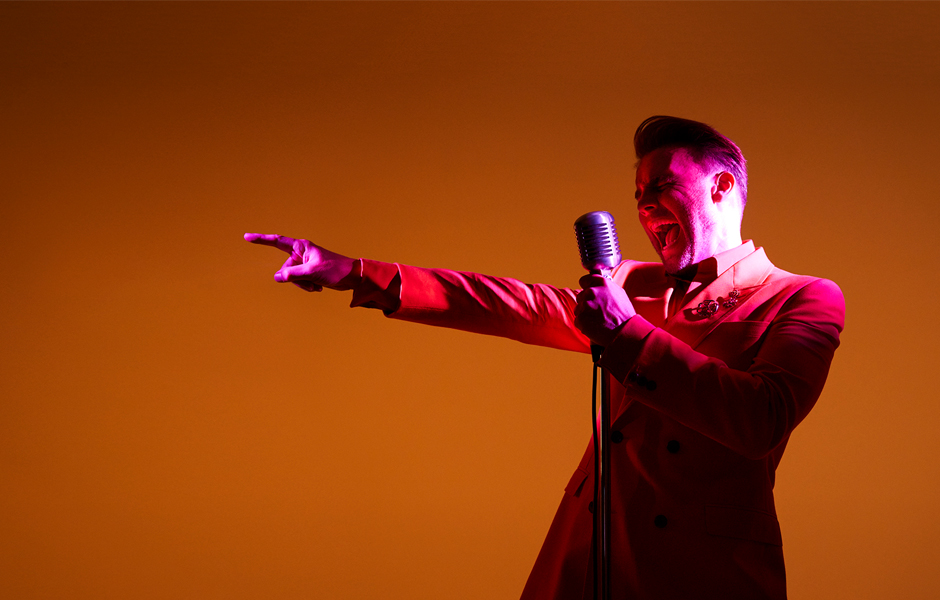 Having recently announced a new UK tour, we want to know how well do you know Take That frontman, singer-songwriter, composer and all round man of many talents  Gary Barlow OBE?

#2. Which British pop group is Gary a member of?

#6. Which of these awards has Gary not yet won?

#7. For two years, which reality TV talent show was Barlow a judge on?

#8. Known for his charity work, Gary Barlow climbed which mountain for Children In Need in 2009?

#9. ...And, out of the 8 celebrities, which of these didn't join him on the expedition?

#10. Which year was Gary Barlow appointed an OBE?

#12. Which of these artists has Gary not written a single for?