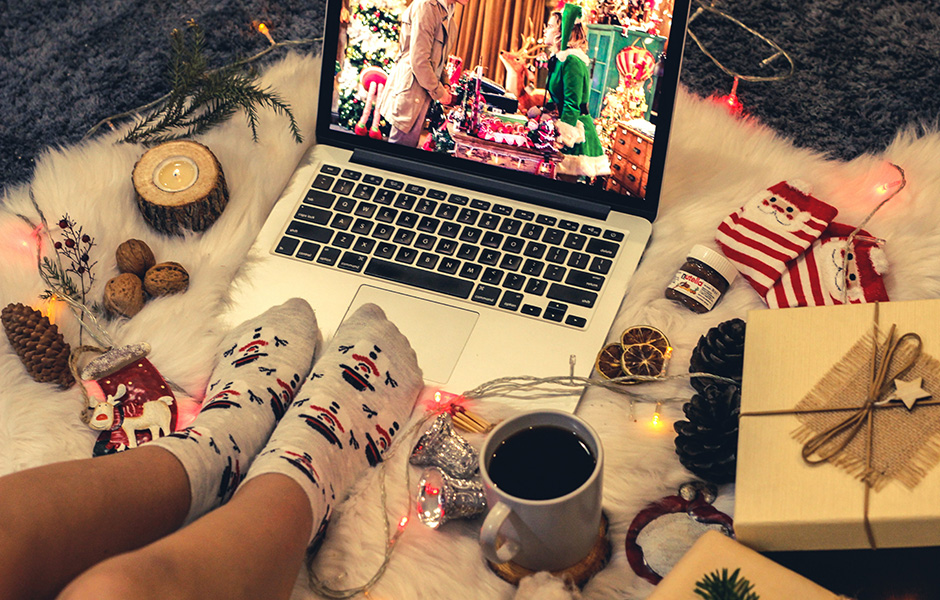 The holidays are coming... Before you know it, we'll be over-indulging on food, exchanging Christmas gifts with loved ones and curling up on the sofa to enjoy all the best festive films. I for one can't wait!

For several weeks, our TV channels are taken over with reruns all the greatest and best loved festive films. So we're willing to bet that you've seen a film or two in your time. But do you claim to be an expert on all things festive? Are you a Christmas film connoisseur? Prove it with our quiz.

Can you get all ten questions correct on our Christmas film quiz? Let us know how you get on! 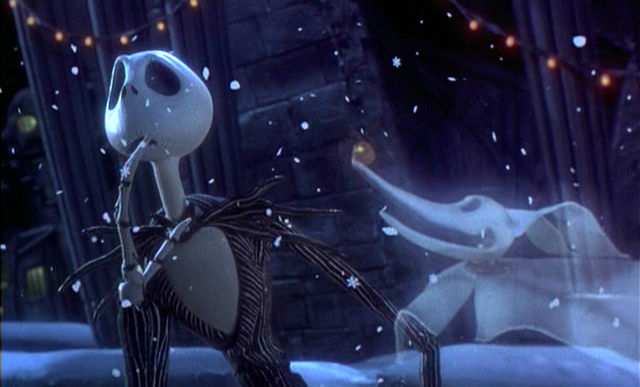 #1. In The Nightmare Before Christmas (1993), what is the name of Jack Skellington's ghost dog? 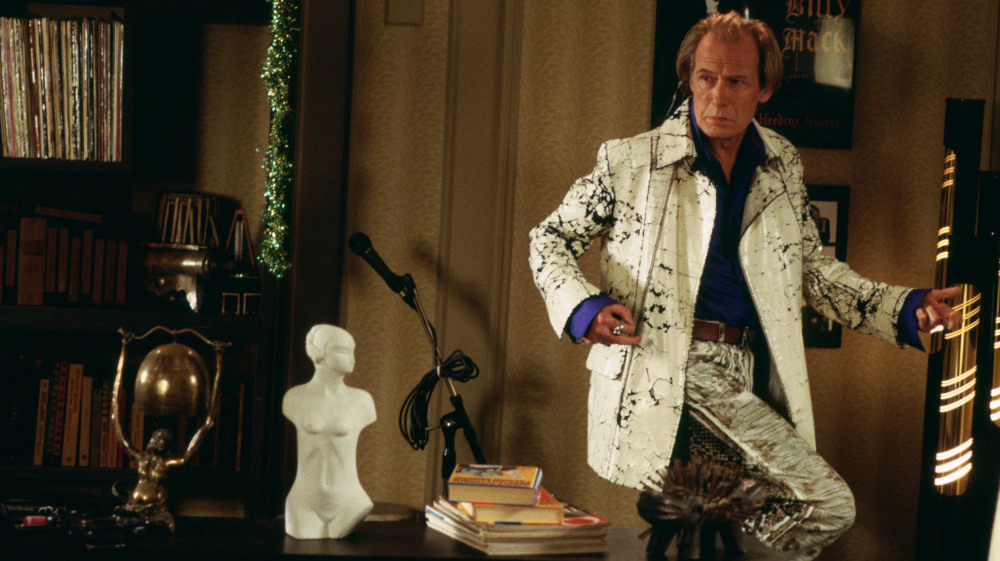 #2. In Love Actually (2003), what is the name of character Billy Mack's Christmas single? 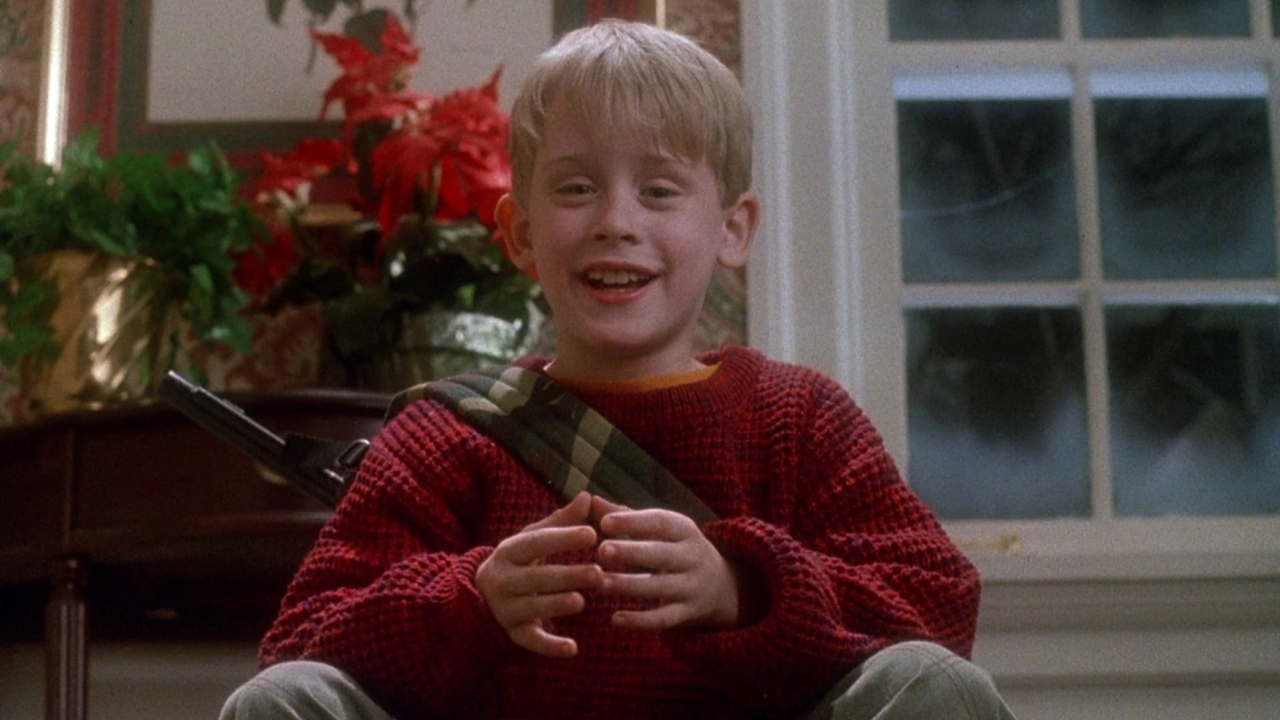 #3. In the first Home Alone (1990) film, the McCallister family are travelling from their home city of Chicago to which city for Christmas? 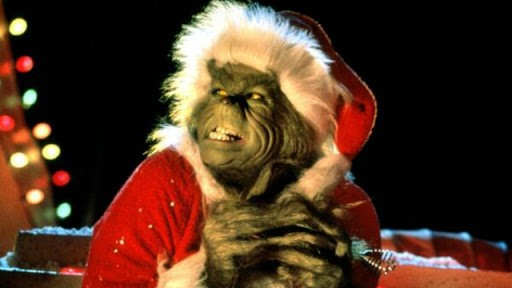 #4. Which actress turned musician plays the role of Cindy Lou Who in the film How The Grinch Stole Christmas (2000)? 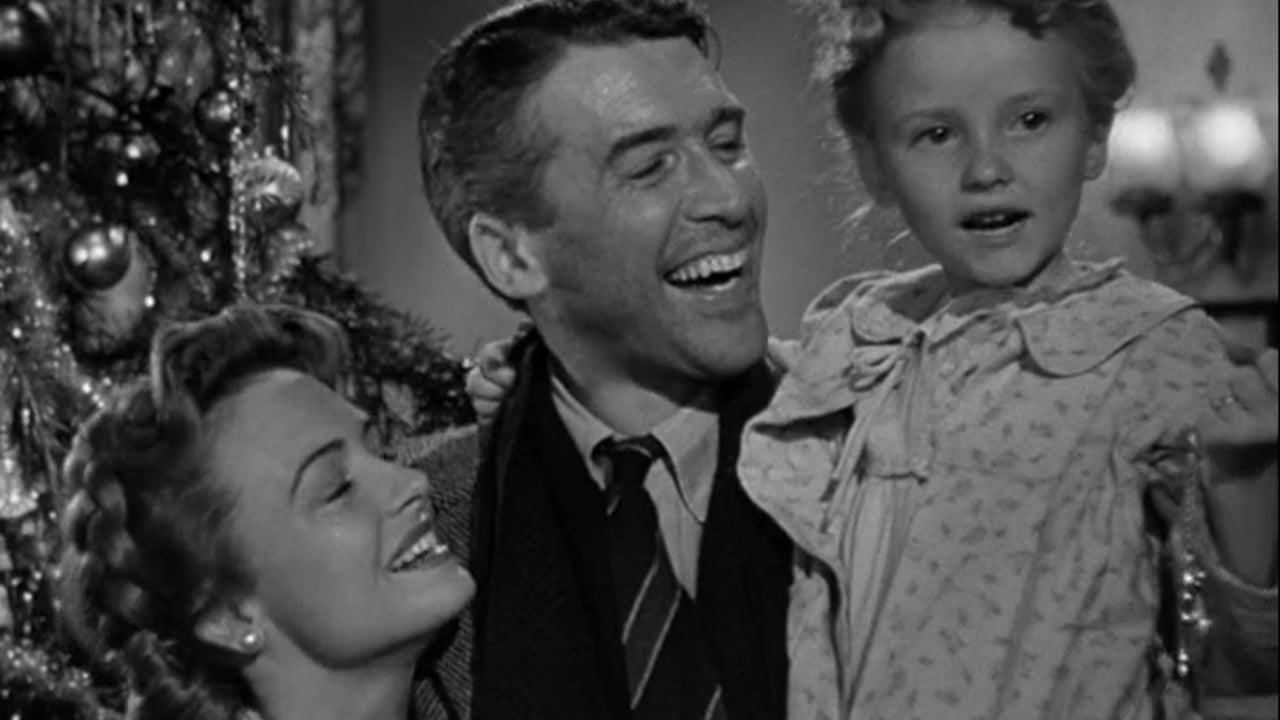 #5. In what year was It's A Wonderful Life released? 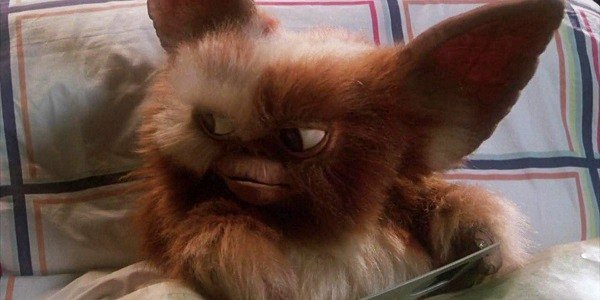 #6. What is the actual name of the mystical Chinese creatures in the film Gremlins (1984)? 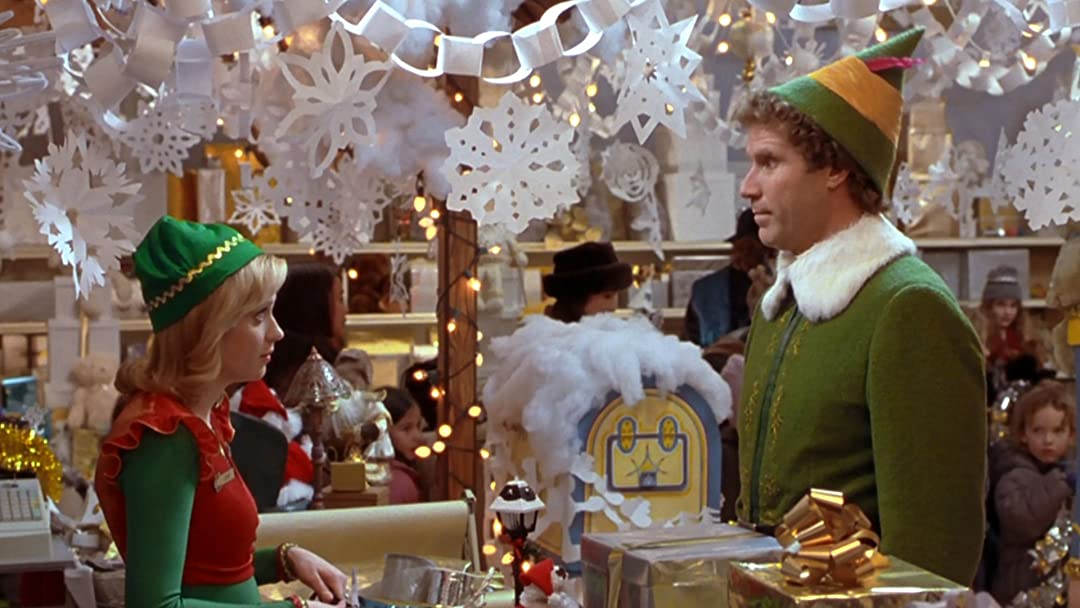 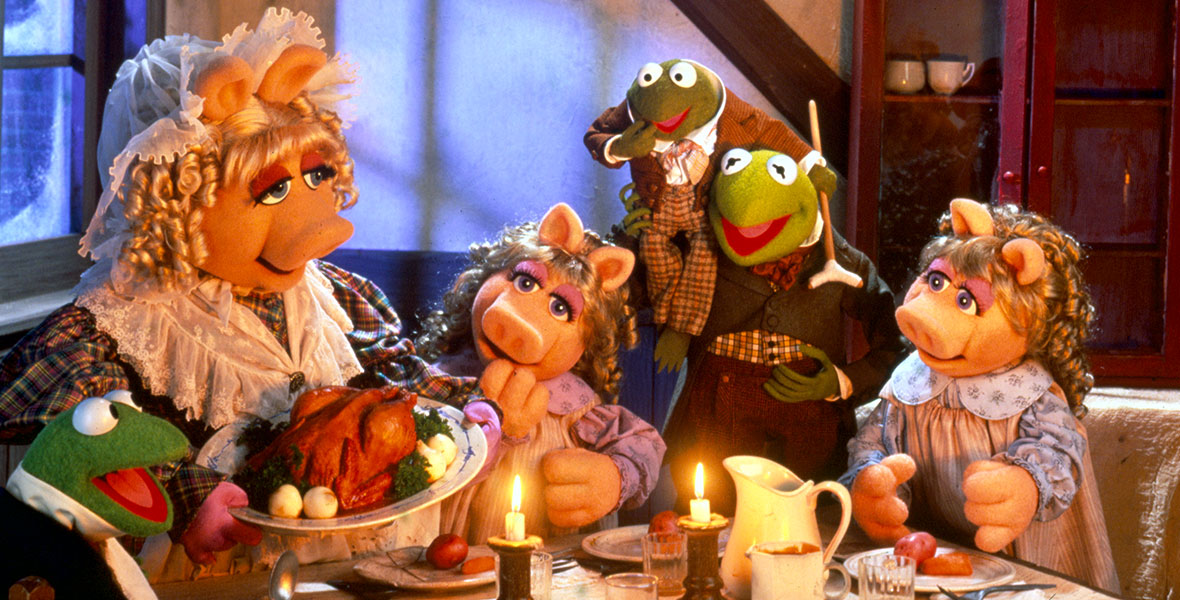 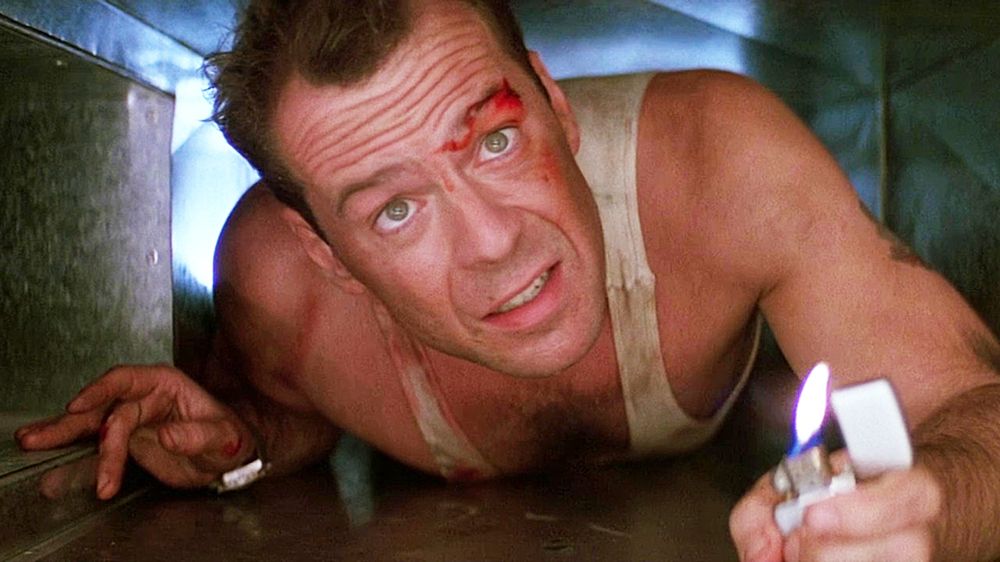 #9. While widely debated as to whether or not it is a Christmas film, Die Hard (1988) takes place on Christmas Eve. But who plays the role of villain Hans Gruber? 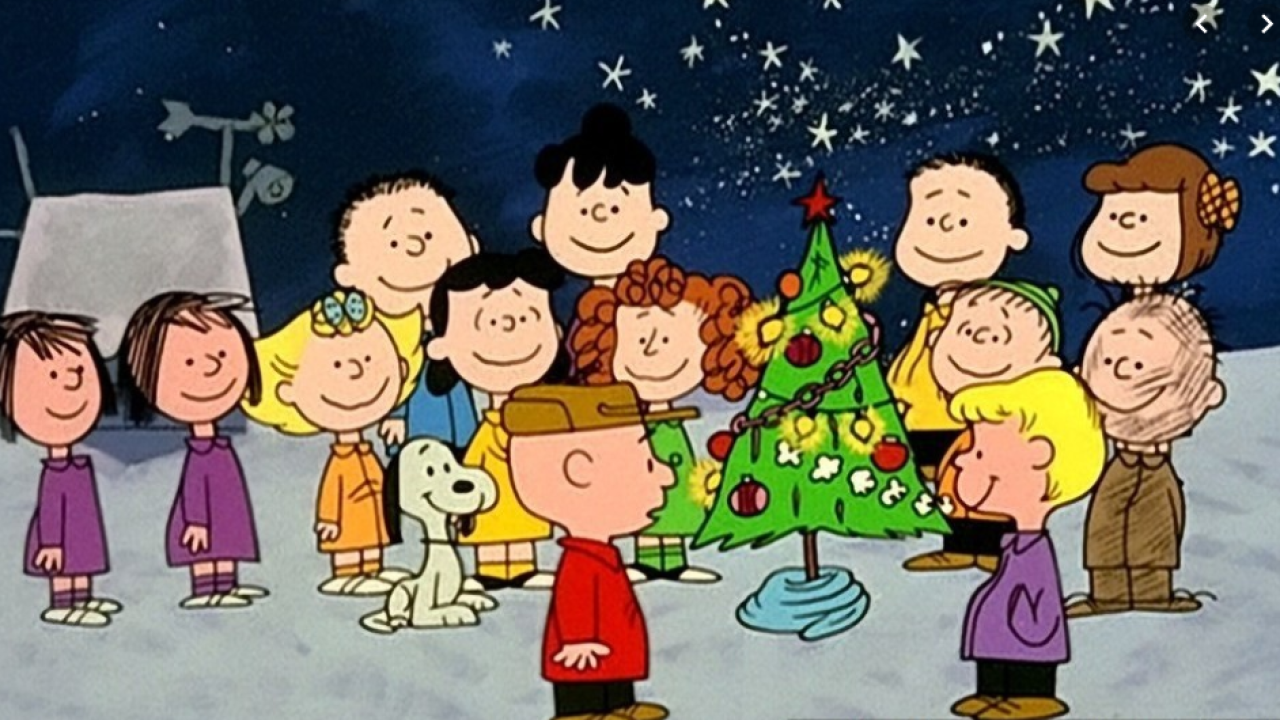 #10. Which Christmas carol do the children begin to hum when decorating the Christmas tree at the end of A Charlie Brown Christmas (1965)?

Nice one! You know your stuff when it comes to Christmas films.

Catch all your favourite festive classics at drive-in cinemas across the country this winter, with The Luna Drive In Winter Cinema and Christmas @ The Drive In. Tickets on sale now!

Catch all your favourite Christmas classics at drive-in cinemas across the country this winter, with The Luna Drive In Winter Cinema and Christmas @ The Drive In. Tickets on sale now!