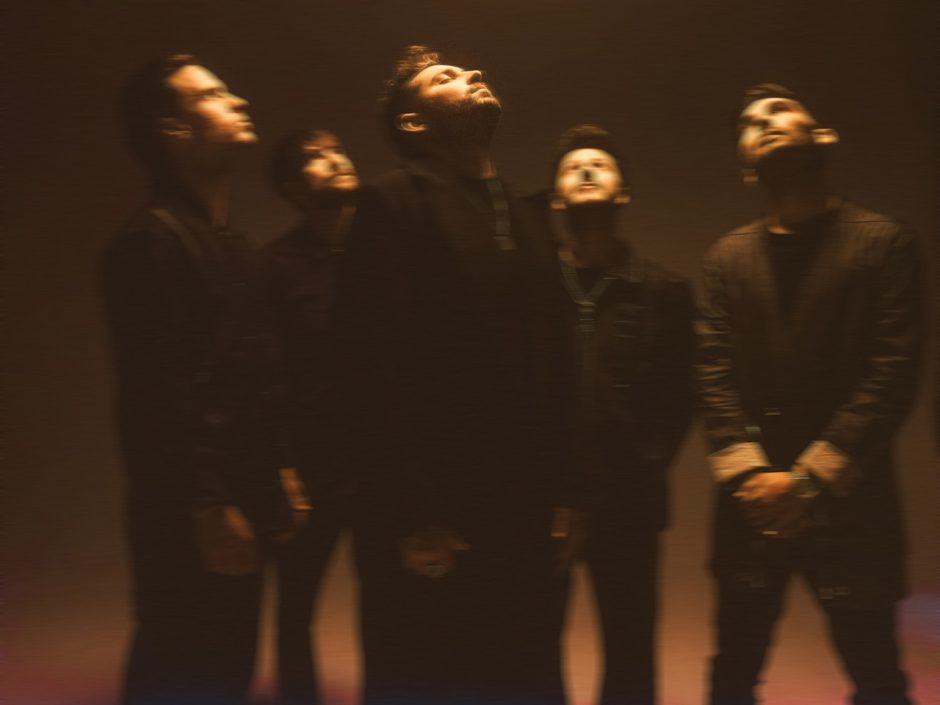 See Tickets' Artist Of The Month for October is one of the biggest British rock bands of the 21st Century, You Me At Six 🤘! Having recently announced their May 2021 headline tour and news of their eagerly anticipated seventh studio album, 'SUCKAPUNCH' (due for release January 15th); the group’s 15-year career has seen four UK Gold Records and five Top Ten Albums in the UK. The band have also sold out multiple US headline tours and had a number one rock song in both the UK & Australia.

Formed in 2004 in Surrey, the band comprises of Josh Franceschi (vocals), Chris Miller (guitar), Max Helyer (guitar), Matt Barnes (bass), and Dan Flint (drums). You Me At Six rose to popularity with their 2008 debut album 'Take Off Your Colours', and earned them a nomination for Best British Band at the 2008 and 2009 Kerrang! Awards.

Undoubted heavyweights in the live arena, 2019 saw You Me At Six play their biggest outdoor headline show to date in front of 15,000 fans at a sold-out Gunnersbury Park. Their most recent UK tour saw 40,000 ticket sales, including three nights at London's O2 Academy Brixton, selling-out four months in advance in just twenty minutes.

How it started vs. How it's going.

"We have been in the pursuit of happiness for quite some time, both collectively and individually, only to discover that happiness is more than just a state of mind. We had to face our pain head on and carve it into something positive. Our seventh studio album is the result of us finding peace and acceptance of what’s been and gone."

May 2021 will see the band celebrate the release of ‘SUCKAPUNCH’ with a string of underplay shows across the UK. Tickets on sale now!